By Adrian Hendrawan Putra, The University of Melbourne

One of the most appealing quality of mathematics as a subject is its interconnectedness. A connection between graphs and groups is provided by covering space theory in algebraic topology. To put it simply, a fundamental group of a space is the set of loops on said space, up to continuous deformation. If we imagine the figure eight (i.e. “8”) we see that there are two loops making the figure eight. Lets call the loop on the top of the figure eight the “a” loop while the loop on the bottom the “b” loop. It should not be surprising thus, that the fundamental group of the figure eight space is given by the free group on two generators “a” and “b”. Explicitly, this means that elements of this group are given by words made of “a” and “b” (and their inverses) and we can draw a graph corresponding to these words. The image included is the Cayley graph of the free group on the two generators, and it is also the universal covering space of the figure eight space. 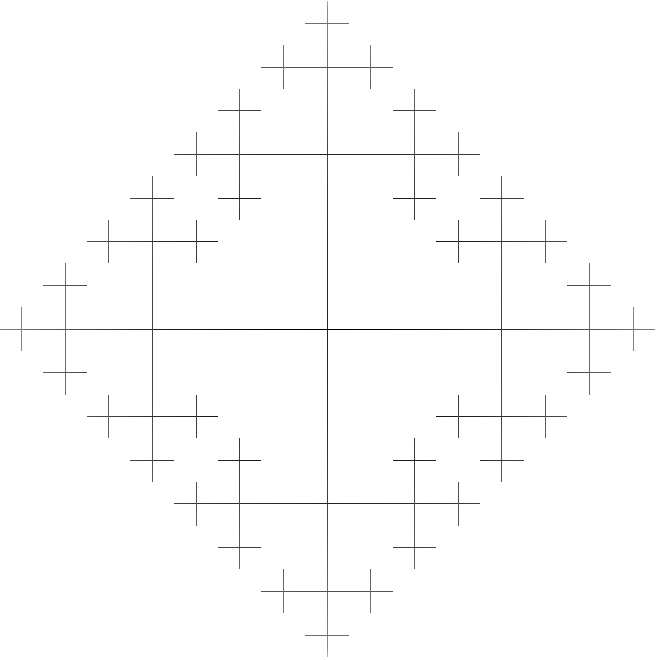 Adrian Hendrawan Putra was a recipient of a 2018/19 AMSI Vacation Research Scholarship.