My name is Puti and I study mathematics at Monash University.

I never thought I would end up being interested in mathematics.

I’ve had quite a strange history with mathematics. For most of my life, it was more of a means to an end than an actual interest. I studied a fair deal of mathematics in high school, not exactly because I found it interesting, but because I was reasonably alright at it and because everyone else was doing it. I knew I definitely did not want to study mathematics at any higher level than that back then, since I believed it would be too abstract for my tastes, but I still went with a quantitative combination of engineering and commerce. After all, at least engineering has some real-life applications compared to higher mathematics, or so I thought.

I ended up choosing the discipline of civil engineering, primarily for the job prospects in Australia. I did the maths units I needed to do, muscling my way through the abstract stuff while enjoying some of the stuff with clear applications, like multivariable calculus and partial differential equations. Everything, of course, was taught without proofs.

I did well in civil engineering, but it never really interested me. I even found my studies in commerce more interesting, since I was learning about the Gauss-Markov theorem for linear regression and machine learning techniques instead of environmental factors that decreased the compressive strength of concrete. The one area of civil engineering that did pique my interest slightly was hydrology, but I realised I was more attracted to the statistical theory behind the techniques and models than the actual field. I also came to the realisation that mathematics was behind anything and everything quantitative, as long as it had any theoretical underpinnings.

After three and a half years of engineering, I decided to make the switch into mathematics to learn more about probability and statistics than a degree in engineering or commerce could offer. By this point, I would say my interests had gotten the better of me and I had matured enough to understand why abstraction was necessary. Abstraction was good, as it meant the concepts could be generalised and applied to a vast variety of contexts.

During this time, I was fortunate enough to come across a certain online mathematics community (Maths@Monash) run by friend from high school. I met many interesting people there, including a handful of eccentrics, but all highly enthusiastic about mathematics nonetheless. I received much advice and support from there, which developed my own mathematical interests in the process.

I also decided to try my luck and apply for a summer research project that was completely beyond my knowledge at the time—a project on Brownian motion despite having never studied probability formally. It was a great surprise when I found out I was accepted and my supervisors, Kaustav and Greg, have been extremely patient with my lack of knowledge, guiding me to build up my understanding to a sufficient degree. The experience has only fed my interest in mathematics and it has certainly left me wanting to further pursue my mathematical education.

My journey to developing interest in mathematics has been quite bumpy I’d say, maybe as bumpy as a trajectory of Brownian motion. 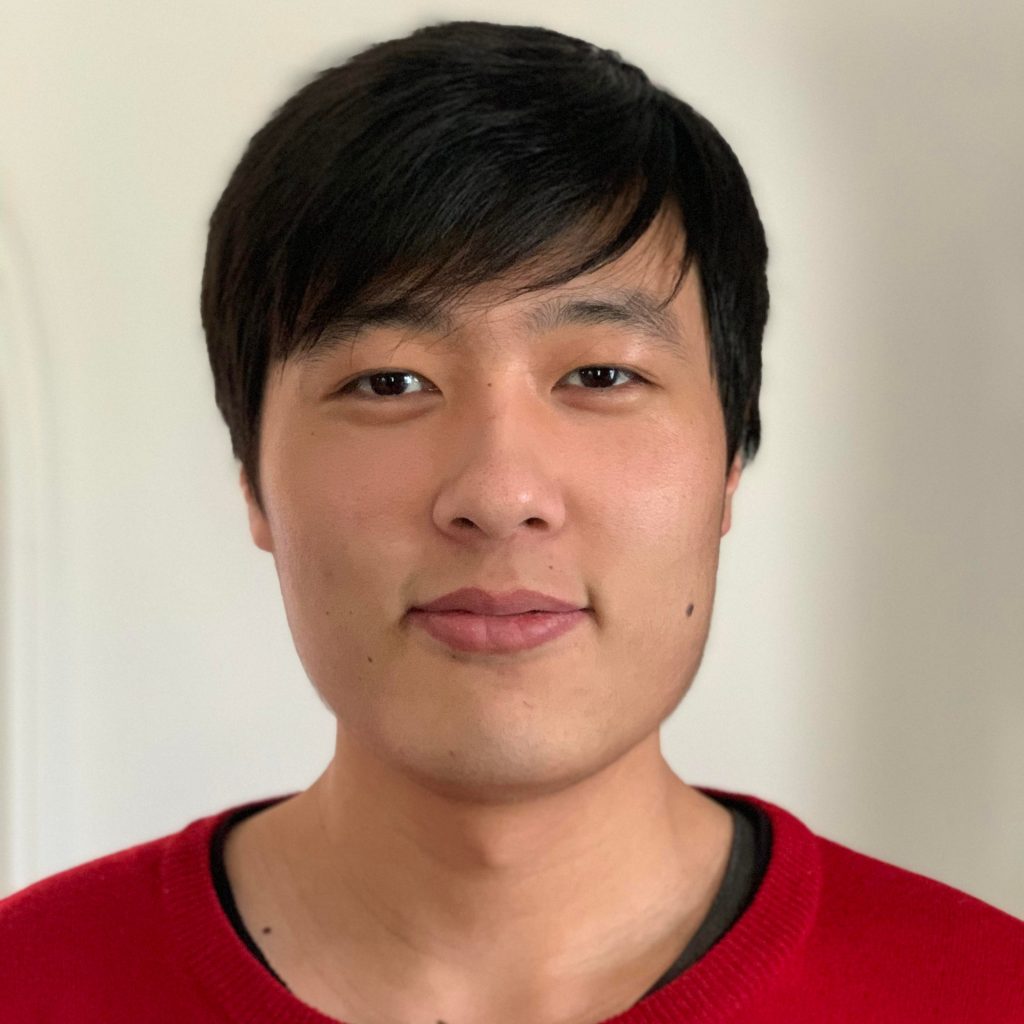