A short journey through my VRS project, including all my difficulties and achievements. While the project did not go as I thought it would at all, it was an even more rewarding experience for it. Overall, the project gave me a clearer understanding on what research in mathematics is and how well-suited I was for it, and was definitely an experience I’m extremely glad I had!

Starting my project, I knew nothing but the title, ‘Convex Projective Surfaces’, and a vague outline which sounded really cool. However, I was not prepared for the depth of the mathematics that this project contained.

The first task our group had was to read some summary notes and a paper on the topic and understand the fundamentals of the topic, which I thought would be quite easy. I soon realised though that it was anything but. So much of the terminology was foreign to me, and I would constantly have to research definitions and theorems I’d never seen before, some of which required extra research to understand! I honestly found this overwhelming, and I wasn’t sure whether I’d make any progress on the project or not.

Two weeks into the project, and after reading the notes and the paper for the 5th time, I began to piece together the information, and understand the project more intuitively. The more I understood, the easier it was to make further progress, and it felt as though I made infinitely more progress in those few days than the first two weeks of my project. Soon I thought we could start the bulk of the project, which was programming a visualisation of some concepts. Now that I knew the theory, the hard part was finally over!

And then the hard part began. While I do have some experience programming, some of the data structures and objects I was required to create were quite complicated and it required a lot of thought as to how to set everything up properly. Even once I finally managed to decide on my data structures, so many of the functions I needed to create were quite complicated to translate into a program, and it took many days of tinkering and debugging in order to get a functional program.

Within a week we had a prototype of the program working, that would produce a visualisation for a simple case, and a week after that my generalisation was nearly complete. By the end of the project, we had a functional program that I was extremely proud of, although it could do with some quality of life changes.

Reflecting on my experience, I do think it is easy to discount the initial experience as maybe a flaw of my own, or something I should’ve understood in a day retrospectively. But working so hard initially was an important step in the process of understanding everything, even if once I ‘got’ it, I was a bit annoyed at the time it took me to understand. This project also taught me a lot about the nature of research, and some of the difficulties that may arise. However, it also showed me how much I enjoyed research of this kind, which makes me excited for the future!

Cameron Eggins
The University of Sydney 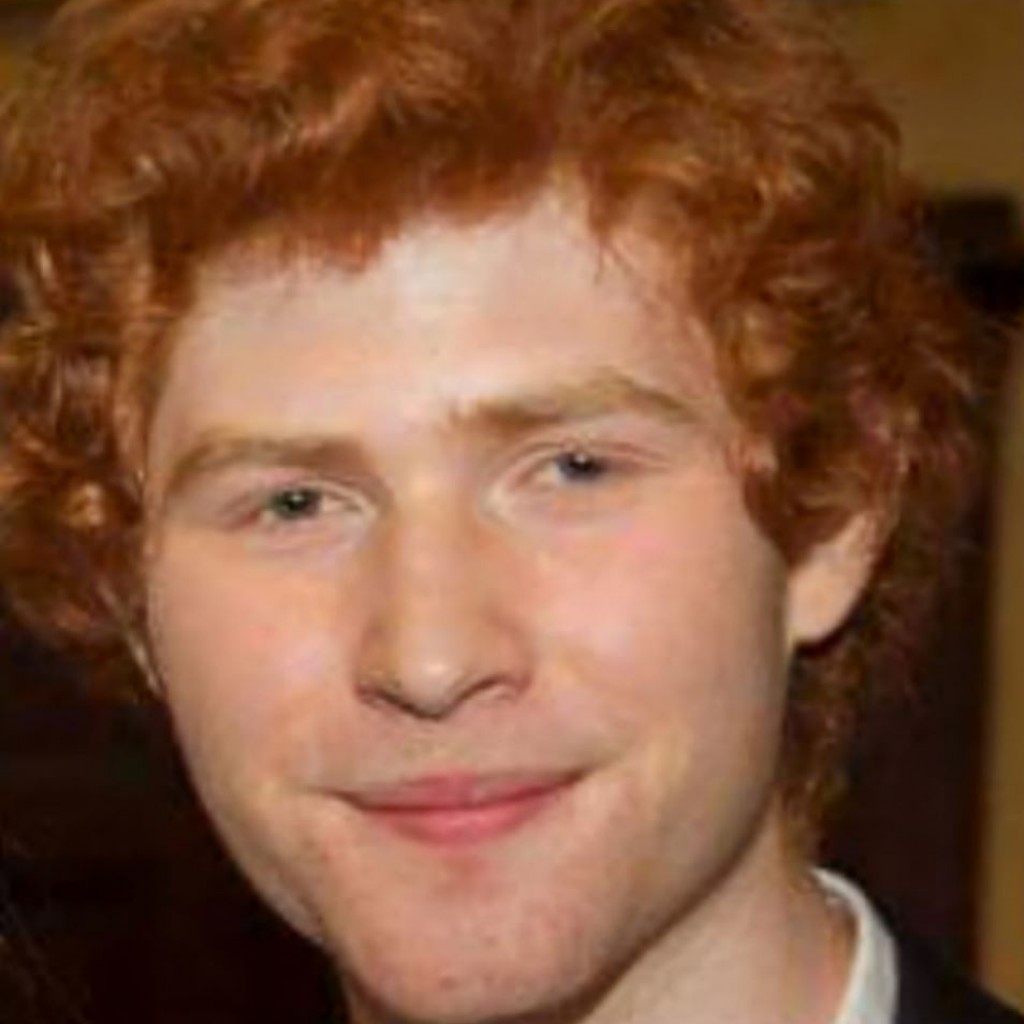