Some people think philosophy and mathematics don’t mix. Those people are wrong.

By the time I began my final year of high school, I was thoroughly sick of maths—I never wanted to see another calculus problem in my life. I was going to study music at university and knew I didn’t need derivatives to do that! I was going to drop maths in year 12 but my mum convinced me to “keep the easy maths, just in case!” I slept through class for most of the year… In the end, I didn’t study music at university. Worse, I studied philosophy.

As an undergraduate philosophy major, I studied work by Pythagoras, Descartes, Leibniz—

“but, wait!” I hear you cry, “Weren’t they mathematicians?”

After my philosophy degree, I spent some time working as a digital copywriter. The internet is driven by numbers, and IP addresses are only the beginning. User metrics, audience demographics, and return on investment are all numbers and I – a copywriter – was swimming in them. I wasn’t just writing words, I was collecting statistics, analysing algorithms, and optimising publishing schedules. I thought breaking down statistics was fascinating; maximising search engine rankings was interesting; and coordinating the logistics of digital content production was fun. I was doing maths! And I liked it!

I wanted to know more about the maths behind the work I was doing so, naturally, I enrolled in a mathematics degree.

“That’s all well and good,” you say, “but what does that have to do with philosophy?”

Here’s the thing: as a philosophy student, I studied conditional tables, symbolic proofs and Gentzen sequent calculus. I asked questions about the nature of existence, the construction of time, and what it means to think imaginary thoughts. As a mathematics student, I study tables and proofs and calculus, and I’m asking those same questions. If a thing is proven mathematically, does that mean it is real? Is time a continuous or discrete measure? Why do complex numbers work?

The philosopher asks: how do we conceptualise the absence of something?

The mathematician asks: how do we evaluate division by zero?

And I ask: why aren’t we considering these questions together? 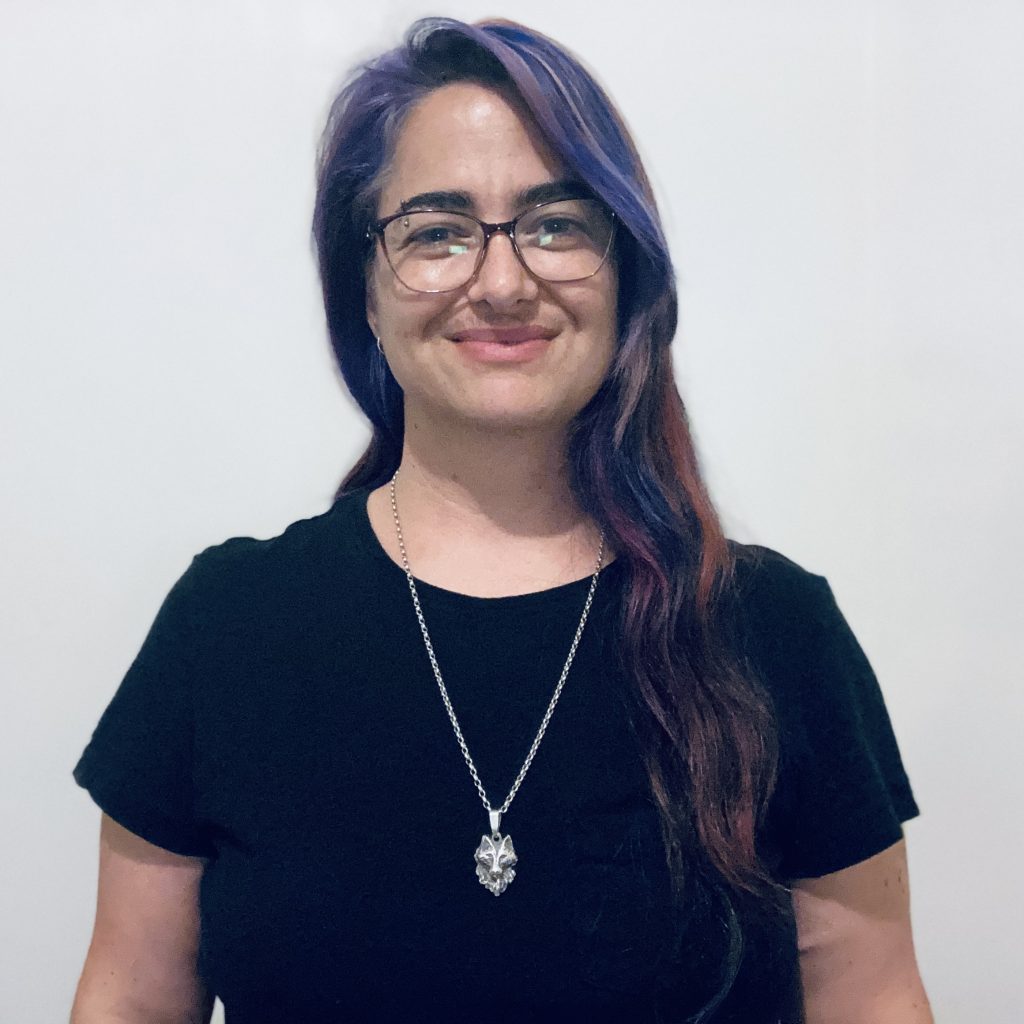