Take a moment and think about your childhood science classes. Remember how your teacher showed you how to make batteries out of citrus fruits, or maybe how to make a solar oven using pizza boxes and aluminum foil? While enjoying the fun granted by the laws of physics, you might also notice that things get to function differently under different circumstances. To mathematicians, this message is called category theory.

In category theory, we care less about what a mathematical object is, but more about what it does. We talk about objects and arrows between the objects. Moreover, just like sets being the foundation in traditional mathematics, modern mathematicians want to find the foundation for modern category theory. In 1960s, William Lawvere approached this problem by viewing sets in the categorical sense (Baez 2017). For instance, we have one-element sets (we call them terminal objects in a category) such that there is essentially only one function for every set to be mapped with them. We have Cartesian products (finite products) and sets of function (exponentials). We also have two-element sets, say, {truth, lie}, (subobject classifiers) behaving like lie detector, sending ‘wanted elements’ of a set to the truth, and ‘unwanted elements’ to the lie. But how do these properties play in a category? The answer is encoded in the notion of a topos.

During my Vacation Research Scholarship, I focused on learning basic category theory along with the concept of a topos and proved that the category of directed graphs is a topos. Leinster’s Basic Category Theory (2014) was my main source during the project, and I am extremely fortunate to have Professor Finnur Lárusson to support me.

The proof turned out to be delightful, and it was much like solving a puzzle.

The analogy of one-element sets in the category of directed graphs is simply a node with a self-loop.

This can be pretty easy to see, as we can send every node in a directed graph to the only node and every edge to the only edge here.
The analogies of Cartesian products and function spaces are a bit trickier. But we can approach them by looking at a directed graph as a combination of a set of nodes and a set of edges and figuring out how each set would look like in the construction. Similar methods can be used to find the ‘lie detector’ in a directed graph.

The actual proof is, of course, more rigorous, but it is a great practice to view familiar mathematical structures from a different angle and gain a better understanding of the notion of a topos.

Yuchen Jiang
The University of Adelaide 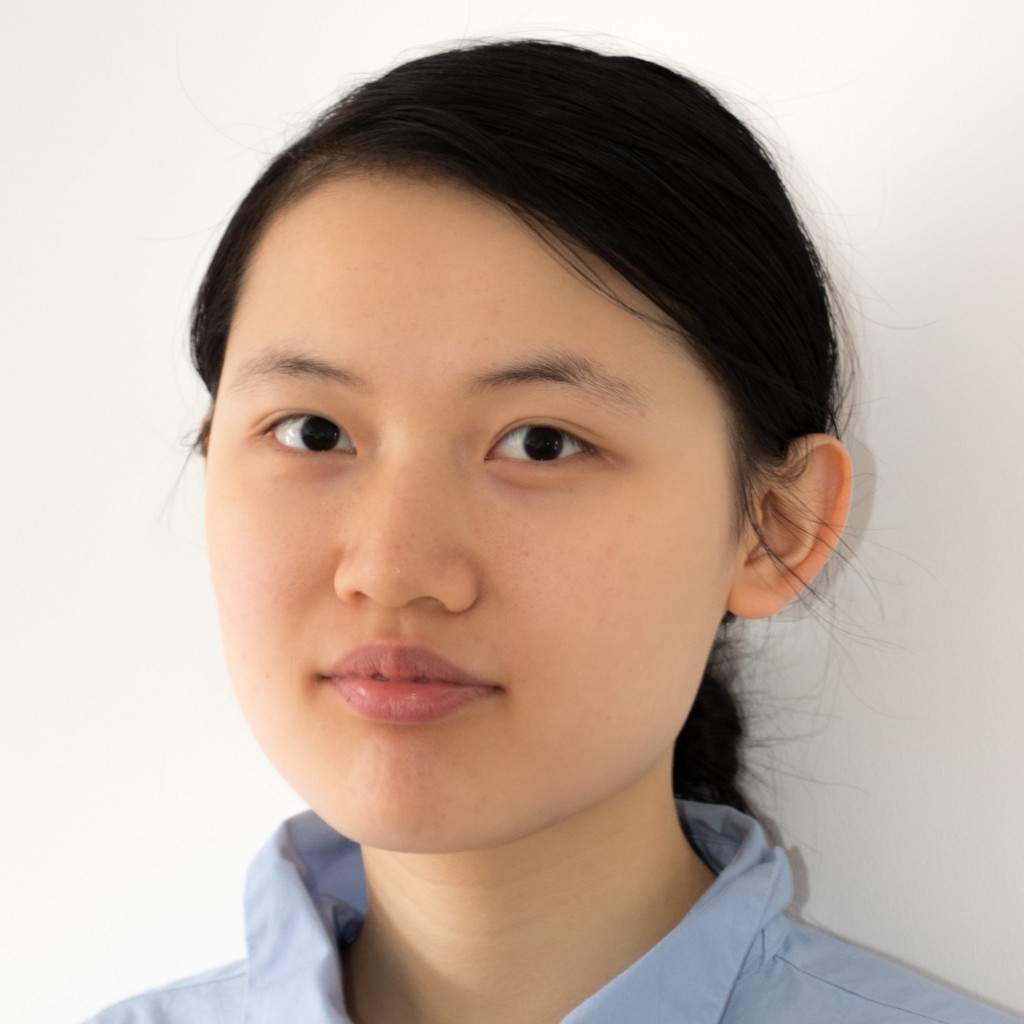