Maths is about approximation. Starting by Calculus, Maclaurin and Taylor series are about how to approach or estimate a function around some points given the function is not divergent at that point. Derivative is the approximation of the changing rate between two variables. Integration was built on the idea about splitting the area into infinite many tiny rectangular so the sum is an approximation to the real area. Calculus tells us more complicated functions or curves can be decomposed into the combination of simpler linear functions or segment, then Linear Algebra takes it further to manipulate on those linear functions by the matrix form due to the linearity. If we look at more advanced mathematical topics such as real analysis or topology, they show us how close we can approach and how to define the distance between functions. Functional analysis extends the concept to infinite dimension such as the Hilbert space so we know how to compare two functions with infinite variables which is amazing. Fourier series is another example of approximation, it shows that many functions can be approximated by the composition of sine and cosine with different frequencies, which indicates an interesting idea: the world is formed by vibration. Not like analytical method, Numerical Analysis shows how to find approximation with the assistance from computer which becomes more and more important with the increasing power of CPU. Another great topic is Probability which approaches the truth with diverse distributions such as Gaussian, Binomial, Exponential, Poisson etc. With the explosive of data Machine Learning is becoming more and more popular which makes it possible to do a lot better approximation through techniques such as deep neural network based on big data. The world is so wonderful because of its diversity and I am keen on exploring all sorts of approximating methods not only in mathematics but also in other interesting area such as computer science, physics or engineering which have strong relation to maths. There is one naive question to which I keep trying to look for answer, what if the world can be approximated perfectly one day, in other words everything can be digitalized, does that mean our world is virtual as what it was described in the movie The Matrix? 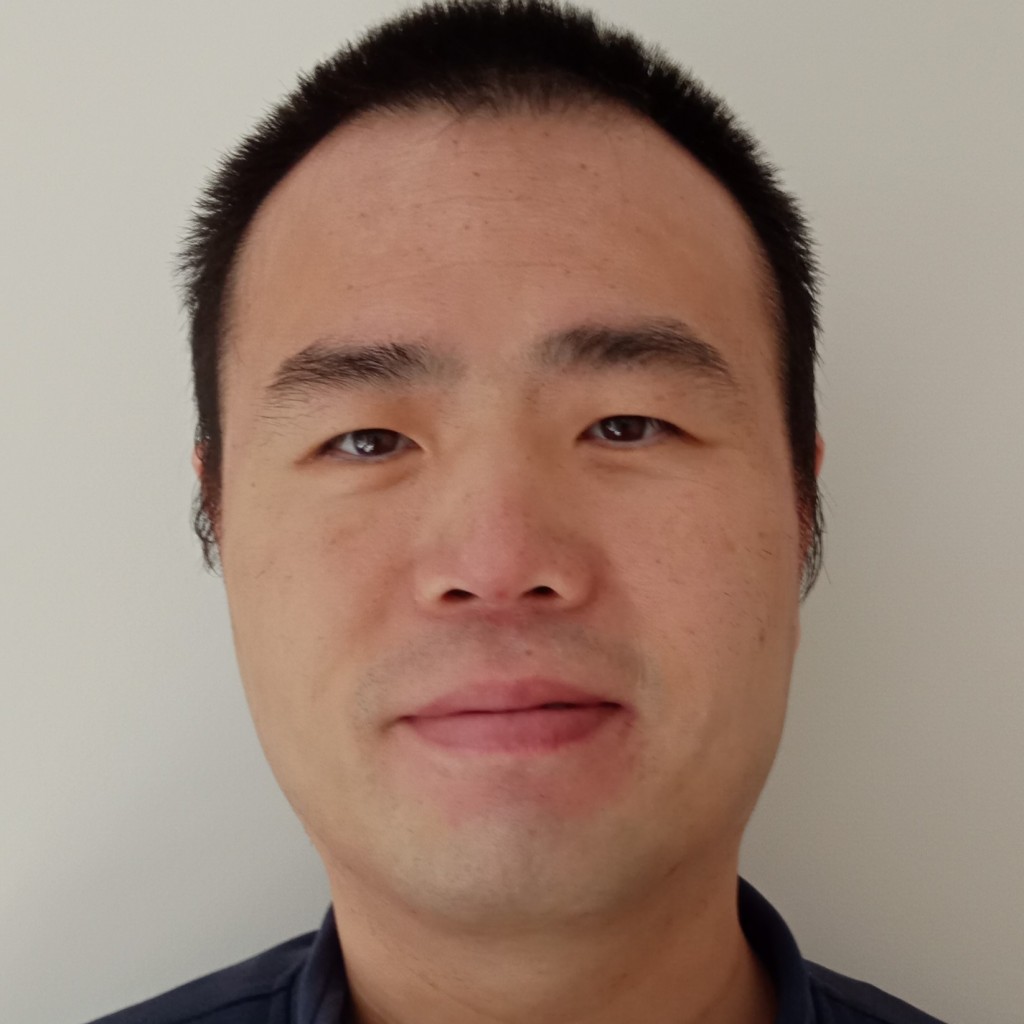