Everyone has their lovingly reminisced tale of their first love with mathematics. Mine is a little different. A bet made from adolescent pride was all it took to tease the beauty of math and now I study it full time. From competition to passion, I couldn’t imagine my life without mathematics.

In eighth grade I made a bet with Justin, a friend of mine. It was simple, whoever got a lower mark in the following math test would buy lunch for the winner. Yes, my introduction to the world of mathematics may not be as heart-warming as others but it did work. The stakes were high. Not just over some chicken chippies from the canteen. Our boyish prides were on the line. Test day came, equations and algebra.

Although silly, a bet was enough to stimulate our competition. At the time it was a chase for the right answer. A drive that most mathematicians are familiar with.  But the true beauty of mathematics was yet to dawn on me. Instead I learned first – as everyone would – its pragmatism. Each lesson added a new skill I can use or as my teacher would put it another tool for the toolbox. From equations, we eventually found ourselves in trigonometry and then it was off to calculus. I started to see that mathematics was written in the world around us. It was more than just letters and numbers following rules.

My interest was piqued. What started as just problem solving to show off had transformed to creative thinking and then problem solving. I started to see that mathematics described worlds beyond human intuition. It was more than just the coding to the universe; it could be an ‘imaginary’ number system that also wants to play with vectors or finding volumes by rotating shapes. Of course, the competition never left our love for mathematics. But it has since evolved to become the chase for what is true, and what works.

Justin and I didn’t expect a tie when we received our marks. We also didn’t expect to continue studying mathematics for another 8 years. In fact, I originally wanted to do astronomy which is beautiful in its own right; studying the night sky and explaining how it came to be. But why study one celestial object at a time when you can learn about the whole universe at once? 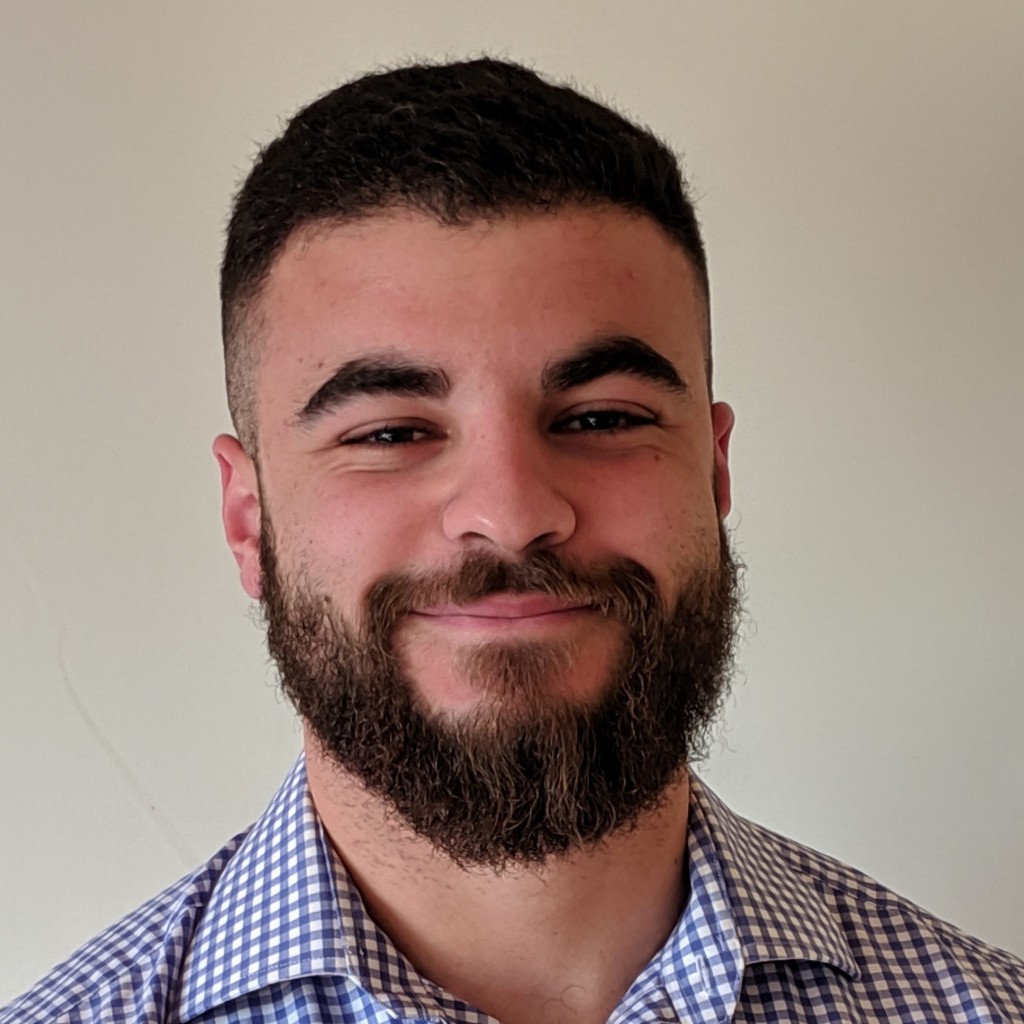