I know what you’re thinking…

That was me as well. Six weeks ago; when I was about to embark on my first ‘mathematical research project’. I thought I hit the jackpot, scoring a six week scholarship to take on a project I could finish in a few days. I can’t recall the last time I’d been so wrong; fast forward until the night before the reports due, and here I am assembling the last few graphs and figures and shoehorning them into my final report.

My task was to write a program that simulated a ball bouncing on a vertically oscillating table, and then use that simulation to explore different kinds of behaviour exhibited by the system. If I had to describe the ensuing research in as few words as possible, two words, forming a concept that Neo (aka Mr. Anderson) should be more than familiar with, come to mind…

Who would have thought that such a simple, one-dimensional system could flaunt a vast array of rich and complex behaviours? It was difficult to maintain focus on a clear goal; it was easy to get distracted by a new pretty pattern, or some odd, unexpected modes of periodic motion.

The simulations were great. They were fascinating, and I’d only scratched the surface. But I’m an engineer at heart and simulations alone would not suffice. I remember the shock that slapped my maths professor in the face when I told him I wanted to BUILD the thing irl. With as much curiosity as he had hesitancy, he agreed to let me give it a go. With a few lengths of aluminium, a 3D printer, and a bit of elbow grease I managed to conjure up something that actually seemed to work. We had a way to realise the perpetually bouncing ball I’d been dreaming of for weeks and it was really, really satisfying. Anyway, the project has drawn to a close, and we’re left with this hunk of metal that moves up and down faster than the wings of a hummingbird falling down a vacuum tube, and neither me, nor my supervisor, have the heart to just let it sit there gathering dust. So what does the future hold? More simulations and more perpetually bouncing balls ? 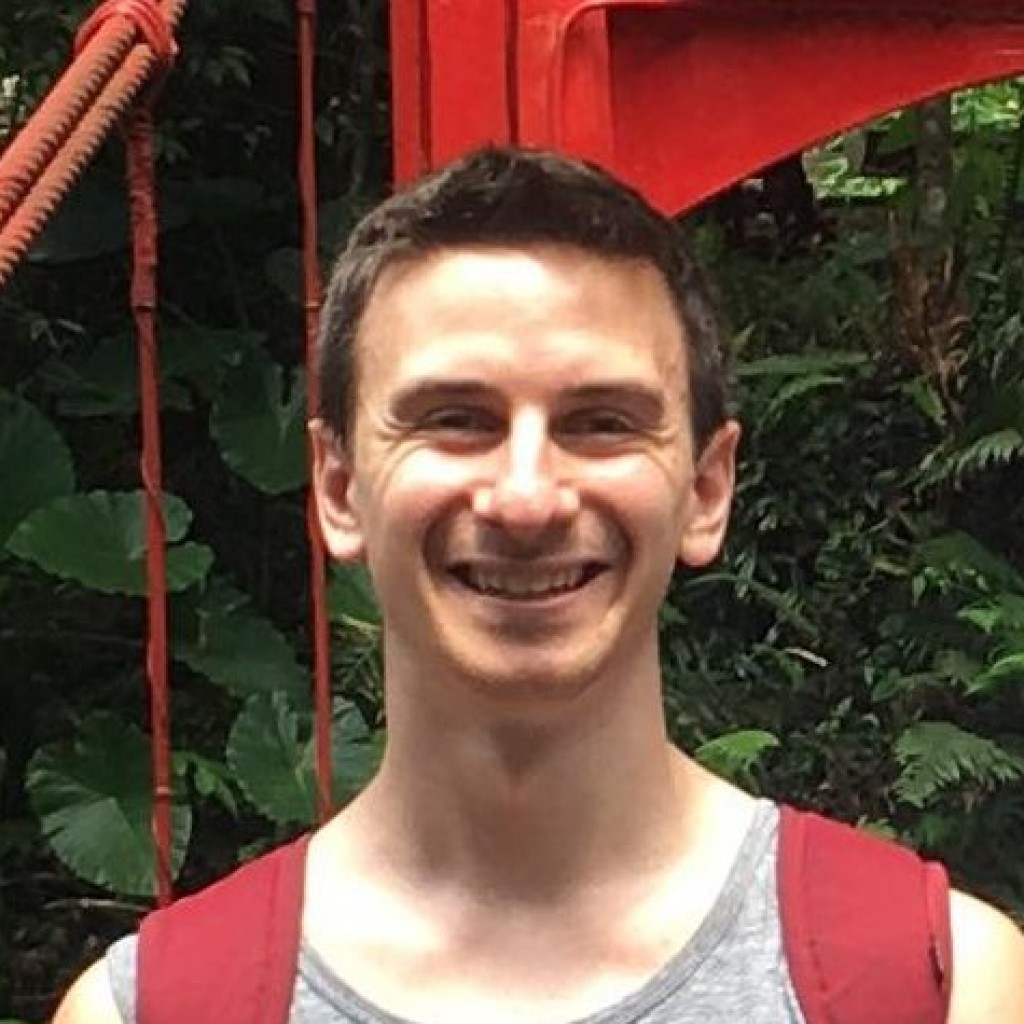