Weaknesses in materials can arise from a variety of sources. If too much force or heat is applied to a solid substance, deformities can arise on the surface and within. These defects can reduce the structural integrity of the substance, and expose it to further distortion.

If the material in question is an important engineering component, one whose failure could result in serious damage and injury, there is much interest in possible deformations present in the part, and determination of whether the component is safe for use becomes paramount.

If the defect is on the surface of the material, we can observe it with our own eyes (if it is large enough), or use techniques such as electron backscatter diffraction and x-ray diffraction to determine whether weaknesses are present. However, if the defect is buried deep within a bulky metallic piece, these techniques cannot penetrate far enough into the material to detect it.

One option is to remove inner parts of the sample and analyse each piece using these surface examination methods, however in doing this the original object is destroyed, and cannot continue to be used in whatever application it was needed for. Ideally, we would like to be able to image the whole material for deformations, without having to destroy it in the process.

This is where Bragg edge neutron strain tomography presents an exciting opportunity for non-destructive strain imaging of bulk samples. It involves generating a pulsed beam of neutrons, which are directed at the sample which we want to image. An array of detectors is positioned behind the sample, measuring the intensity of neutrons allowed through the sample over time.

Upon analysis of the neutron transmission data over time, sharp transmission increases are found. These increases are called Bragg edges, and they occur because one process contributing to the attenuation of the beam, known as Bragg scattering, stops adding to the overall scattering. The point at which this occurs can be related back to the spacing of particular lattice planes in the material being imaged.

Strain in a material is indicative of deformities and defects, and is characterised by the forcing of atoms in the lattice from their equilibrium positions. This is detected by the method of Bragg edge neutron strain tomography as a shift in the Bragg edge position, signifying a change in the lattice spacing.

Taking these Bragg edge images from many different orientations relative to the substance being imaged, it is possible, in some cases, to tomographically reconstruct the strain tensor distribution within the material. This has been achieved in some special instances, and it is reasonable to think that in the future Bragg edge neutron strain tomography could be used as a non-destructive technique in many material testing applications.

Thomas Vandenberg
The University of Newcastle 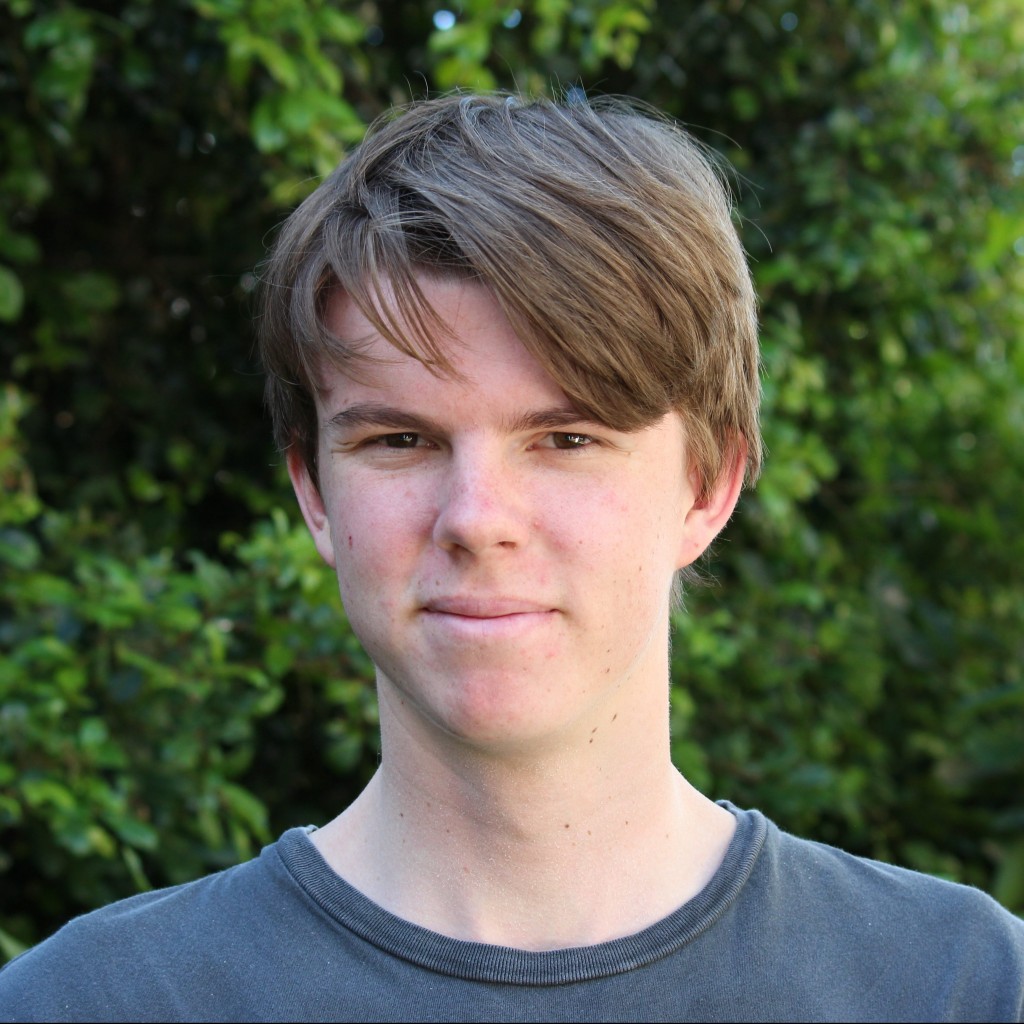