There are 4 stages associated with the spread and progression of endometrial cancer. The cancer is considered localised while it is in stages 1 (in the endometrium and myometrium) and 2 (in the cervix). Stage 3 is broken down into stage 3A (in the ovaries), 3B (in the vagina) and stage 3C (in the pelvic lymph nodes). Stage 4 is where the cancer spreads to organs outside of the reproductive system.

Stages 1 and 2 have a 5-year survival rate of 96%, however this drops rapidly as the cancer begins to metastasise (spread to other organs). Stage 3 has a 5-year-survival rate of 67%, and stage 4 only 17%.

Where the cancer is still believed to be in stages 1, 2 or 3, the most common treatment is a radical hysterectomy. This is a removal of the uterus, tubes, ovaries, vagina, and the pelvic lymph nodes, and results in serious complications in up to 38% of all surgeries. If the cancer has not yet reached stage 3C, which is known as lymph node metastasis (LNM), the removal of the lymph nodes is unnecessary and potentially harmful.

Endometrial cancer is currently very difficult to stage pre-surgery, and due to the complications arising from the current precautionary treatment, it is desirable to determine a way to differentiate between patients with and without LNM prior to surgery.

One such way to do this, and the research I have been looking at for the past 6 weeks, is to use what are known as biomarkers within the cancer to classify the stage of the cancer. It may be that presence, absence, or amount of a certain protein or proteins in a tissue sample from a cancer can indicate the presence of LNM.

My work is in collaboration with Professor Peter Hoffman’s lab at the University of South Australia, and they have provided us with data from 185 endometrial cancer patients. We have intensity measures across 4000 different peptides, which make up proteins, for each patient.

This initial work included clustering the data and performing principal component analysis (PCA) to begin an exploratory analysis into the data. We are looking for differences between the group of LNM positive patients and the group of LNM negative patients. Through this preliminary analysis we have identified 3 peptides that differ significantly between the two groups, and further collaboration with Professor Hoffman and his lab is required to establish the biological significance.

I will be continuing this work for my honours research with the aim of discovering a method for classification between the two groups. Should this work be successful, it has the potential to greatly impact the lives and outcomes of endometrial cancer patients. 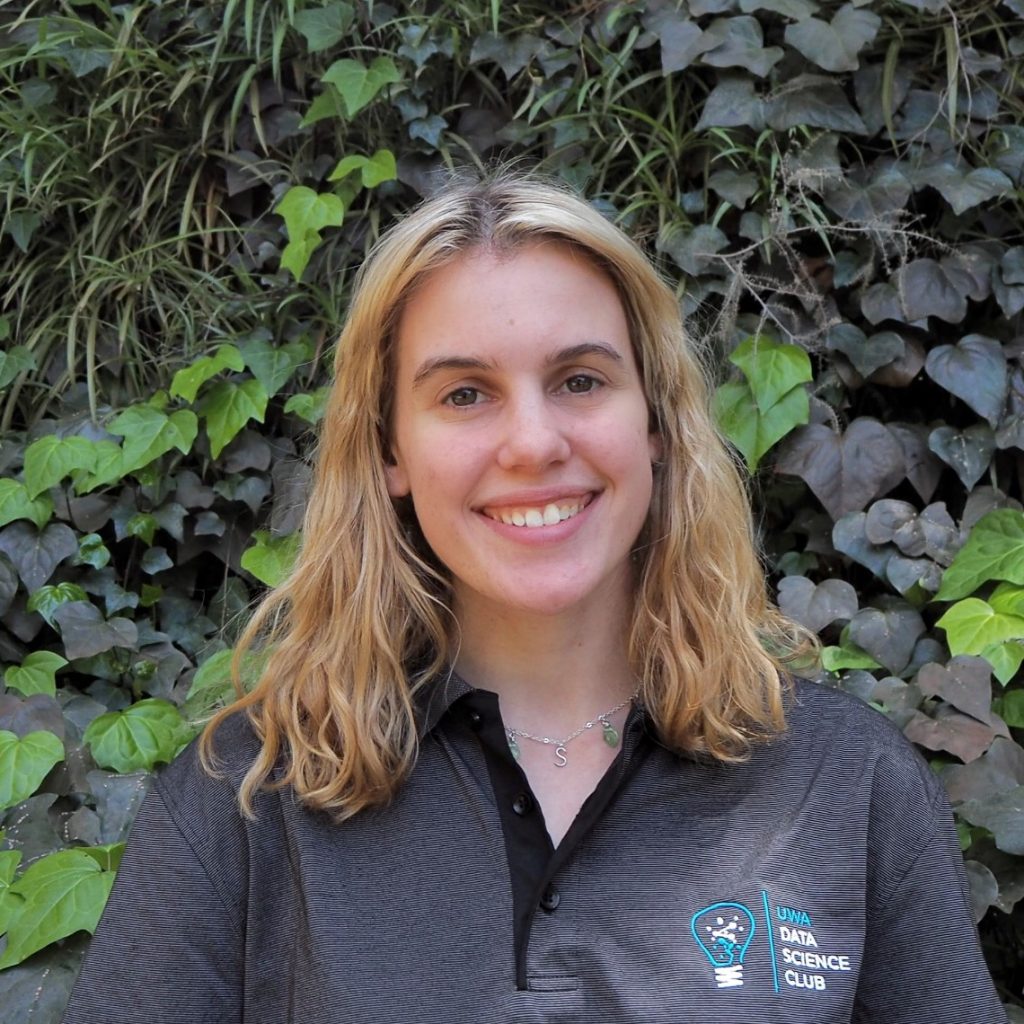