Mathematical models are incredibly powerful tools that use the relationships between variables to understand how a system will evolve. One type of mathematical model is an Energy Balance Model (EBM), where the net energy into a system is considered.

Climate change is one of the most pressing matters facing society today. How can we understand what our future climate will look like? An EBM, that’s how! By considering an EBM for the Earth-atmosphere system, we can gain insight into the effects of global warming.

Lighter surfaces reflect more radiation than darker surfaces, so the amount of ice on Earth’s surface impacts the amount of absorbed radiation. A simple model first proposed by Budyko [1] and Sellers [2] considers an EBM where the size of the ice cap determines how much radiation is absorbed or reflected.

With a smaller ice cap, there is less ice, and hence more radiation is absorbed, increasing the heat in the atmosphere, and then melting more ice. This type of system is known as a positive feedback system, as any change in one direction causes more change in the same direction, amplifying the change. Therefore, the effects of climate change are amplified simply by the colour of ice.

While simulating solutions to these models is rewarding, my VRS journey taught me something vastly different as well – the collaborative power of mathematics. There are a few key names that kept popping up in my readings – James Walsh, Esther Widiasih, and Richard McGehee. I was led to a paper written by Walsh and Widiasih in 2020, titled “A Discontinuous ODE Model of the Glacial Cycles with Diffusive Heat Transport” [3]. My supervisor, Robby Marangell, had met Esther at a conference a few years ago, so we sent them both an email with some questions about their work. To our delight, they both responded and were very helpful in their answers.

By reaching out to experts in the field, I was able to gain further insight into real mathematical research, where academics use the global network to communicate internationally. With climate change continuing to threaten society as we know it, we must all work together to solve the world’s biggest problems.

Elizabeth Rose
The University of Sydney 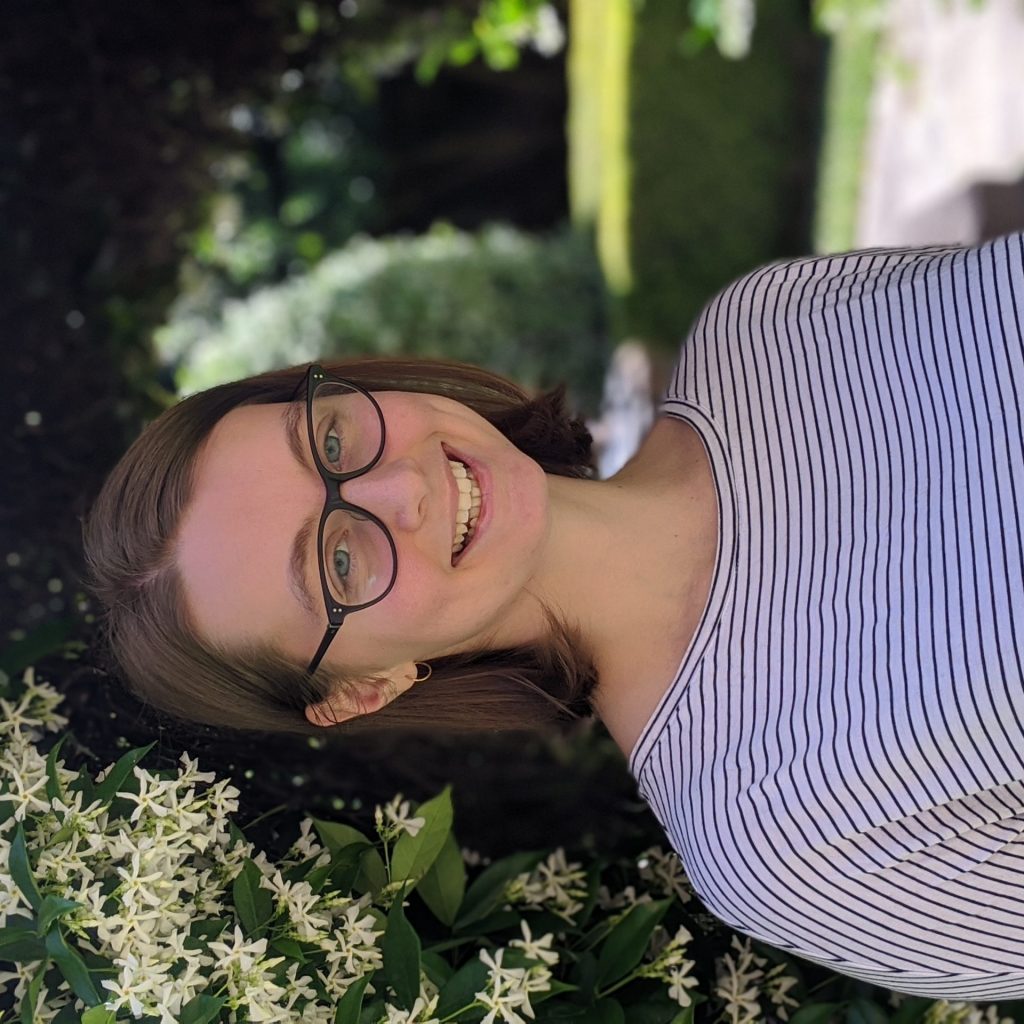