Modern machine learning tasks often requires the access to high volumes of labelled data to produce exceptional and reliable performance. But even when given a large amount of both data and computing resources, it can still be challenging to apply a well-trained model to new sets of data in the real-world applications. This can be seen as due to the differences in the distributions of the new data and the ones that were used for training such model. A simple solution is to obtain more and more observations from the new sets of data, but it can expensive and requires continuous acquisition, which can be burdensome or infeasible. Domain adaptation is a sub-field of machine learning that focuses on applying learnt information from the sets of labelled source data to some target data with unknown labels. In particular, it deals with the cases where the distributions of the source and target domains are different. Such differences (called domain drift) can be caused by multiple reasons with potential physical interpretations. In the case of computer vision, the drift can occur due to the changes in the angles, lightings, backgrounds, random noises or simply due to different acquisition devices. In the task of detecting epilepsy using data from Electroencephalogram (EEG) test, deploying predictive model developed with one patient’s data to other patients can be obstructed because of the differences in patients’ conditions. 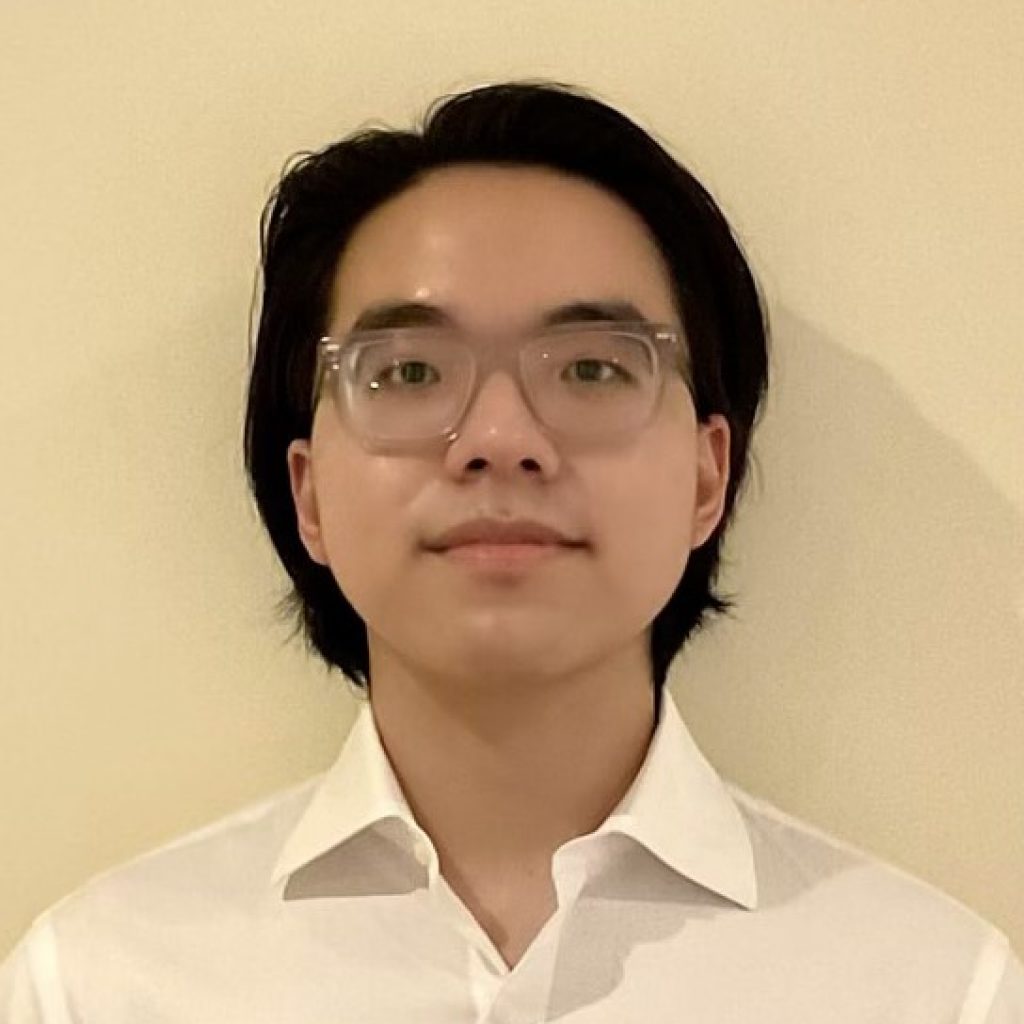