While I was homeschooled I was free to direct my own learning. One of my hobbies was card games, and so I taught myself probability in order to try and win more often. I think this early positive experience is what led to my later interest in mathematics, but I often meet people who have a defeatist attitude towards doing maths that I have never agreed with. I think what puts people off trying to learn maths are two common misconceptions.

The first is about what mathematics is – maths is seen as somehow distinct from the other sciences. This isn’t a new idea; Plato thought that because maths dealt with idealised objects such as perfect circles, this meant that mathematical truths must have transcendental qualities. This kind of thinking leads to maths being seen as inherently inaccessible. But this isn’t true because maths isn’t distinct from other sciences, and I actually think that it’s less fundamental than them. Mathematics begins by describing the patterns and regularities that are seen in nature, and while we might talk about these ideas in an abstract way, at no point is the connection to nature actually severed. Because of this maths is no less accessible than the material world around us, or, say, a pack of playing cards.

The other is about how mathematics is done. There are no leaps of faith in maths, nor is there any reasoning that is irreducibly complex. Everything ultimately boils down to simple steps. An example of this is that regardless of how sophisticated a computer is, all it’s ever doing is manipulating ones and zeros. Just from these simple operations computers can do incredibly complex tasks. In the same sense, there’s no reason why someone who knows the basics shouldn’t be able to understand a difficult mathematical proof given the enough time and effort.

My point is that there’s nothing in principle that excludes anyone from being able to do maths. All it takes is patience and interest in what you’re doing. If you’re finding something difficult then try breaking it down into simpler steps and relating it to something familiar in the natural world. Most importantly, don’t give up! 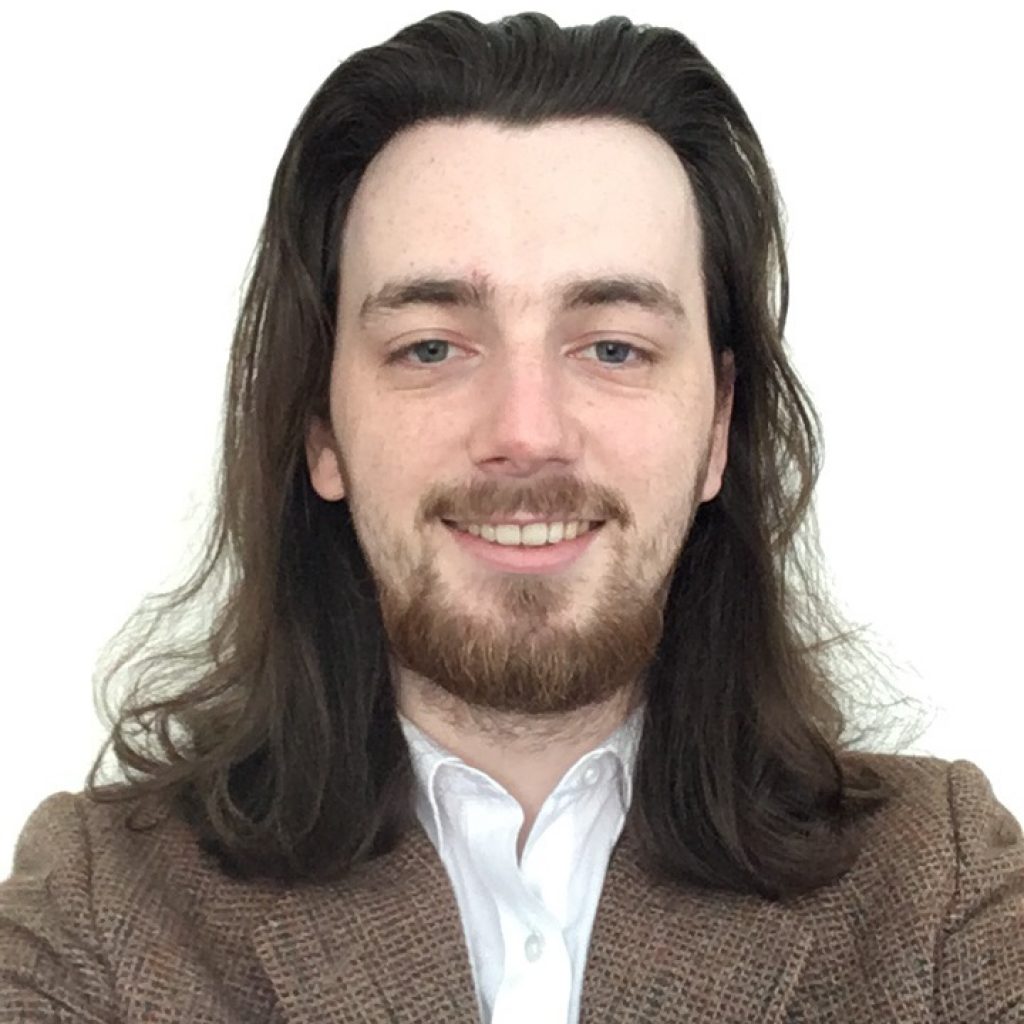