Geometric evolution equations provide a powerful method of studying the geometry of manifolds by evolving a metric in a particular “direction of improvement”.  A famous example is the use of the Ricci flow by Perelman to resolve the Poincaré conjecture.

The Bach flow is a fourth order geometric flow defined on four-manifolds which arises as the gradient of the Weyl curvature energy functional on compact manifolds.  In this project we study the Bach flow on four-dimensional simply connected, indecomposable nilpotent Lie groups.

This approach of considering a curve of brackets rather than inner products was developed by Lauret to study the Ricci flow on homogeneous manifolds.  The benefit of this approach is due to the respective ‘gauge groups’ of the problems.  If we are varying an inner product, then pulling back by an automorphism defines an equivalent geometric structure.  Indeed, the bracket is unchanged (since automorphisms fix the bracket by definition) and the new pullback metric is isometric to our original metric.  A similar phenomenon occurs in the bracket flow setting, only this time the gauge group is the orthogonal group which is compact!

By replacing a non-compact gauge group with a compact one the fixed points of the flow (so-called solitons) become easier to detect.  We are also able to use the gauge group to reduce the number of variables needed to be considered.  To describe an arbitrary inner product in four dimensions requires, in theory, 10 variables.  By pulling back by orthogonal maps and correctly gauging our flow we can study the bracket flow with only 3 variables.

After reducing our problem to the study of an ordinary differential equations in three variables we use estimates on the derivatives to show convergence of the bracket flow.  A result of Lauret then gives the convergence we have claimed in our main result.

Adam Thompson
The University of Queensland 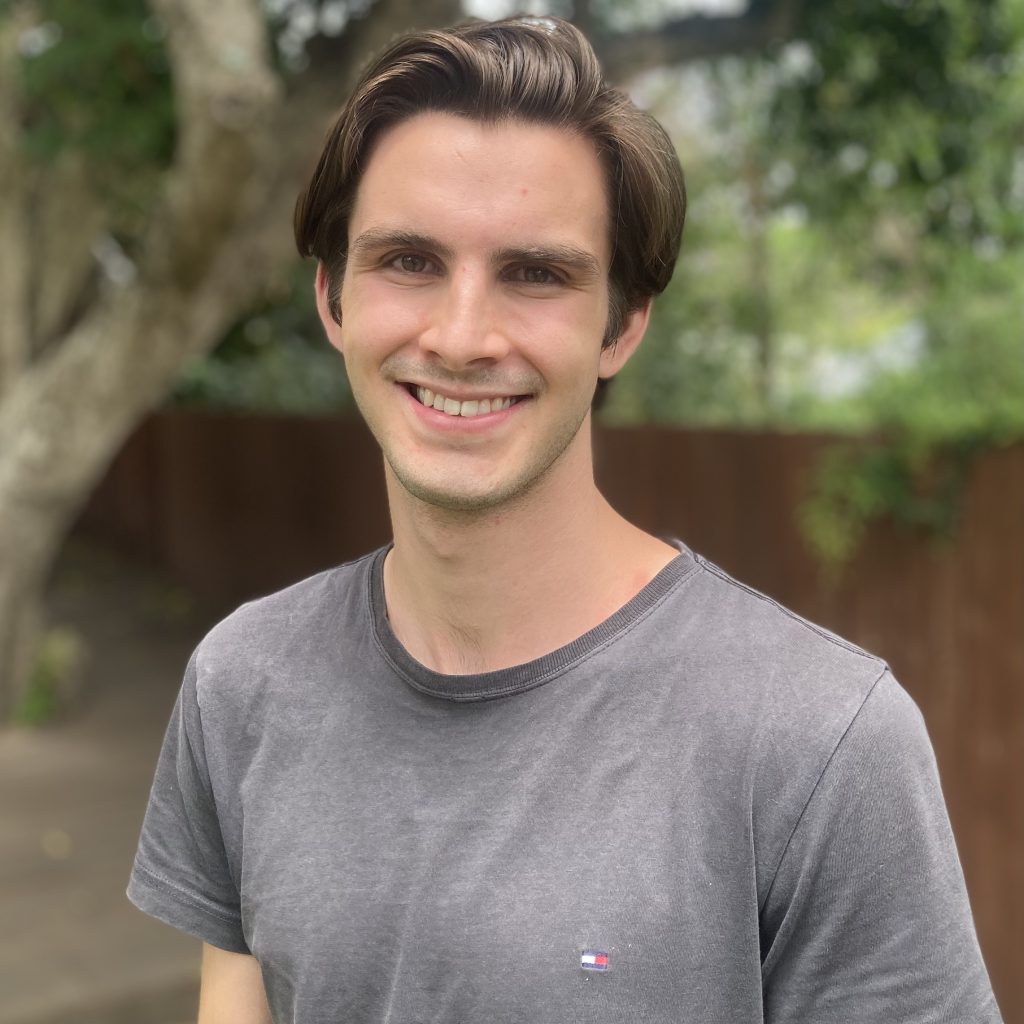