It is universally acknowledged that the Kolmogorov probability axioms are the foundations of classical probability theory. The first axiom states that the probability is always a non-negative real number. However, the use of signed and complex measures in measure theory allows us to explore the possibilities of relaxing this fundamental axiom to consider both complex and negative probabilities.

Well, your answer can be yes, no, or maybe. But you don’t need to answer my questions immediately. Let’s have a look over the flowing example called half of a coin first.

Half of a coin was a concept to demonstrate the existence of negative probabilities introduced by Gabor Szekely. It is defined as a coin with infinite sides, where tossing it twice is equivalent to a fair complete coin toss. Under this framework, it can be shown that the probability of getting any even number in a half coin toss is negative!

If the example above is still not convincing enough, let’s stand on the shoulder of giants so that we can see further. Paul Dirac suggested that negative energies and probabilities should not be considered nonsense, and indeed, they are well-defined concepts mathematically, like negative money. Similar ideas were supported by Richard Feynman, and he proposed that negative probability can exist in the intermediate state – which is exactly the case shown in half of a coin example.

As we know, complex numbers can be derived using negative numbers under the mathematical framework where the imaginary i square is equal to -1. In the same line of thought, probabilities can be extended to complex ones after demonstrating the existence of negative probabilities. Subsequently, the complex probability paradigm can be established, and axioms can be applied to derive basic discrete distributions afterwards.

Sounds exciting and intriguing? Feel free to check out my report to find out more! 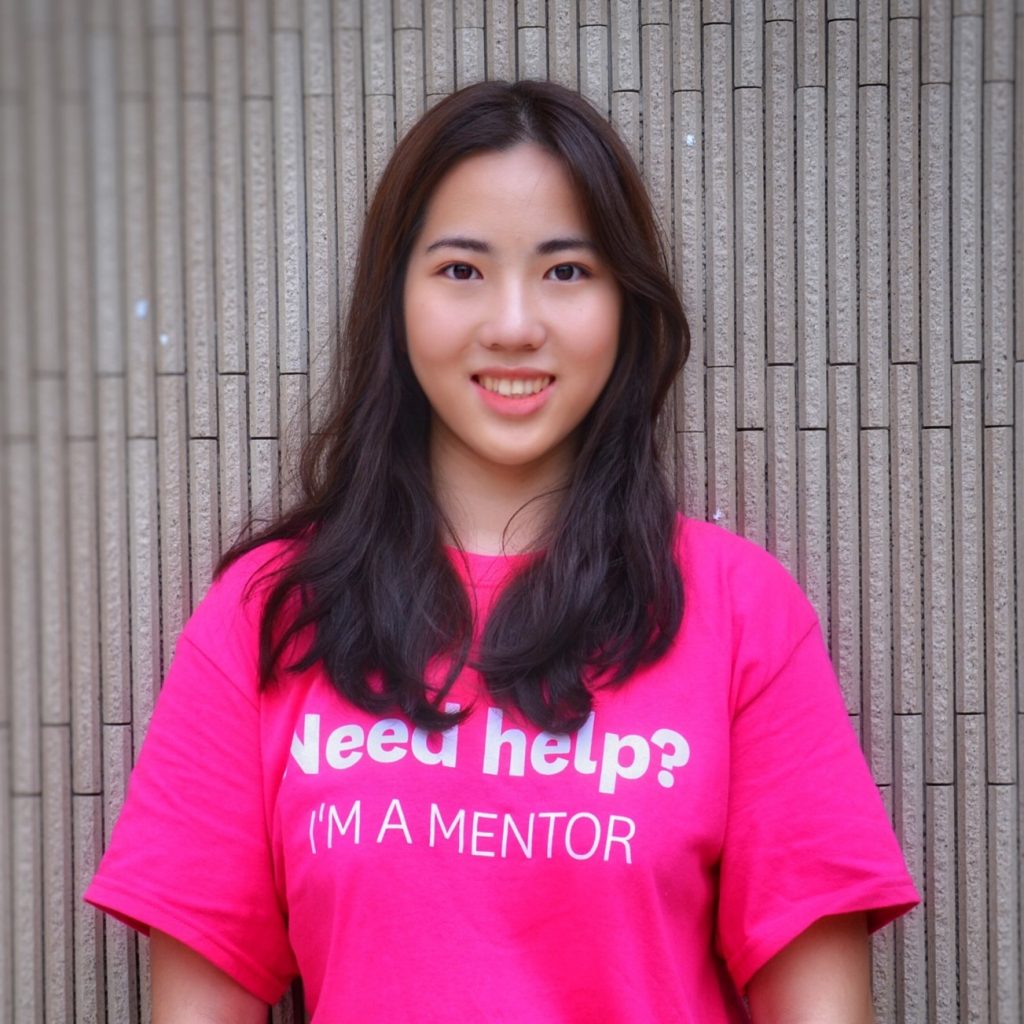