Articular cartilage is a mechanically strong tissue found in joints (knee, hip) that acting as a lubricating surface to prevent bone contact. Its strength is due to its depth dependent structure which has three zones: a superficial zone, middle zone and deep zone. Each zone has different densities and orientations of chondrocytes (cartilage cells) and collagens (proteins), which allows the tissue to withstand high stress and pressure. However, it has a low regeneration capacity so that when it degrades or is damaged it cannot repair itself, leaving exposed bone which would cause significant pain and/or disease (osteoarthritis).

Current osteoarthritis treatment is to conduct a full joint replacement surgery which is invasive and traumatic for patient. A proposed alternative treatment method is to implant artificial cartilage in place of the damaged tissue, a form of tissue engineering. This artificial cartilage is typically created from seeding mesenchymal stem cells (MSCs) and chondrocytes in a layered scaffold material (eg. a hydrogel) to allow the stem cells to differentiate into the chondrocytes. This situation serves as a starting point the research of this project, where the effect of culturing the cells with chemical and mechanical stimulation will be considered.

Previously, Chen et al. [1] has discovered that there was a threshold value of initial seeded chondrocytes densities which is approximately 0.27 Mio/ml to trigger the biological differentiation process. In practice, where a fixed number of chondrocytes is available, the strategy is to seed them in a relative thin layer.

In comparison, we investigated the effect of applying a strain force into this model, to capture the experimentally observed behaviour that cell differentiation may be promoted by applying mechanical stimulation [2]. We developed a mathematical relationship of the displacement with one spatial dimension x and time t to describe this mechanism. A new mathematical model was subsequently built with a combination of the base case (with layer MSCs and chondrocytes) and mechanical stimulations.

From the results, it is observed that the mechanical differentiation rate (effects the critical value of the initial chondrocytes density , a higher value of the rate, a lower initial density of chondrocytes is required, and also decreases the time taken for the full differentiation process to occur. Further work might include constructing a three-dimensional mathematical model considering this material’s length, width and thickness. However, linear elasticity assumption is made which discarded the nonlinear terms in the relationship between strain and displacement, this model can be built with concerning of the geometrically nonlinear elasticity, that large deformations in which these terms are not negligible, so the strain is a nonlinear function of the displacement gradients [3].

Lin Jiang
The University of Adelaide 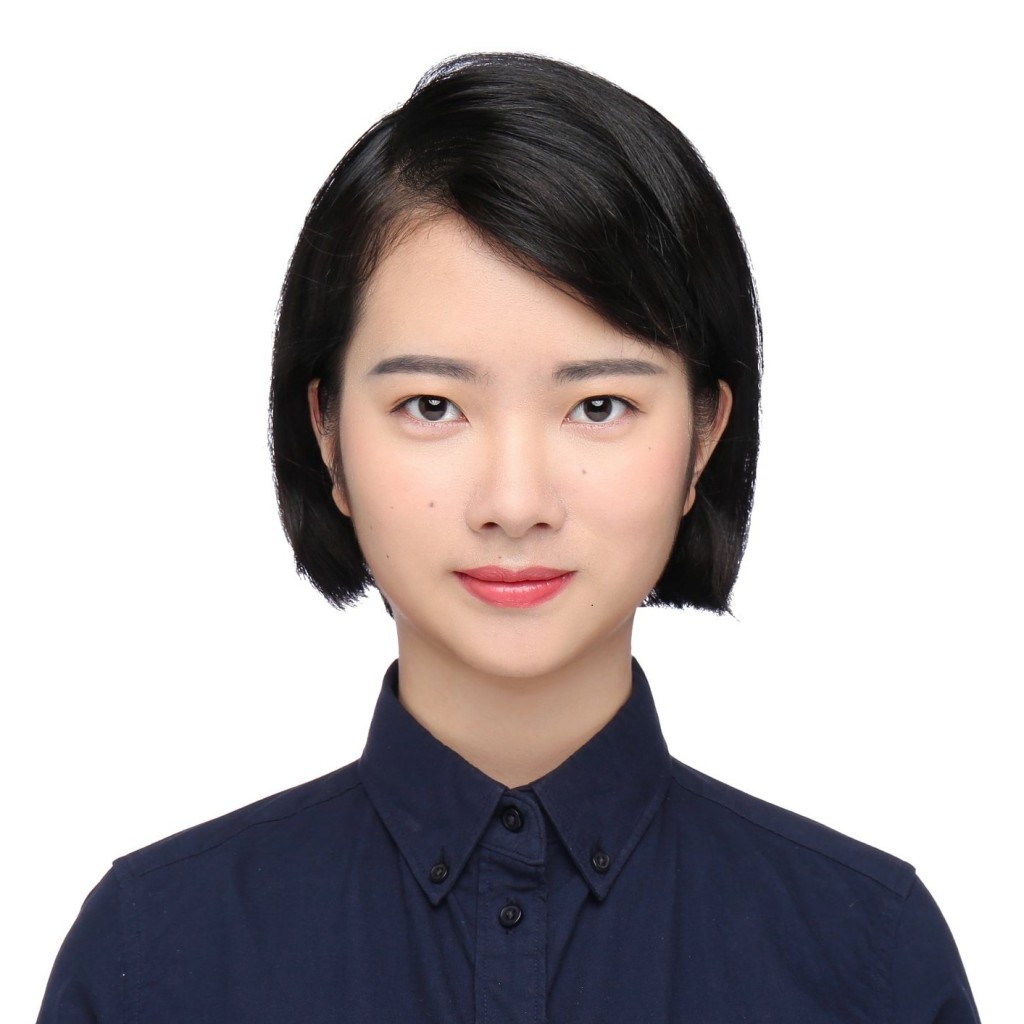