As a student now embarking on the way to researching in mathematics, I gradually find that I would not make such achievement without having the passion and genuine interest in mathematics. All the little matters happened to me while growing up, as I recall, lead me to where I am today.

Unlike many Chinese parents, my parents never forced me to study science subjects. Instead, my childhood was filled with interesting toys and fun interactions between me and my parents. Since young, I was inclined to solving logical problems, which I never thought to be mathematics. Later, I was utterly intrigued by the so-called Chinese Olympic questions and contests. I would often indulge myself into the ocean of challenging questions. Although I sometimes was intimidated by the feelings of not being able to resolve the maths problems, I never set back in front of difficult questions. This mindset and attitude, in effect, magnified the feeling of fulfilment and rewarding when the problems were solved by me.

Due to the positive experience I had prior to my higher education, I chose to study mathematics at university. The confidence and patience I have toward maths learning brings out positive outcomes of my study, which reinforces my willingness and passion in furthering my mathematical understanding.

While learning at Monash University, I gradually found that I had particular interest in the mathematical area of probability and statistics. I have always been fascinated by the reputation and usefulness of the Game Theory, and when I started to have some acquaintance of this theory, I see the wide-range applications of the Game Theory. In addition, being able to perceive the world through the Game Theory excites me and draws me to researching more about it. I believe there is great potential in the Game Theory and I wish my dedication to studying the Game Theory can add more values in the maths world, and hopefully, in the real world. 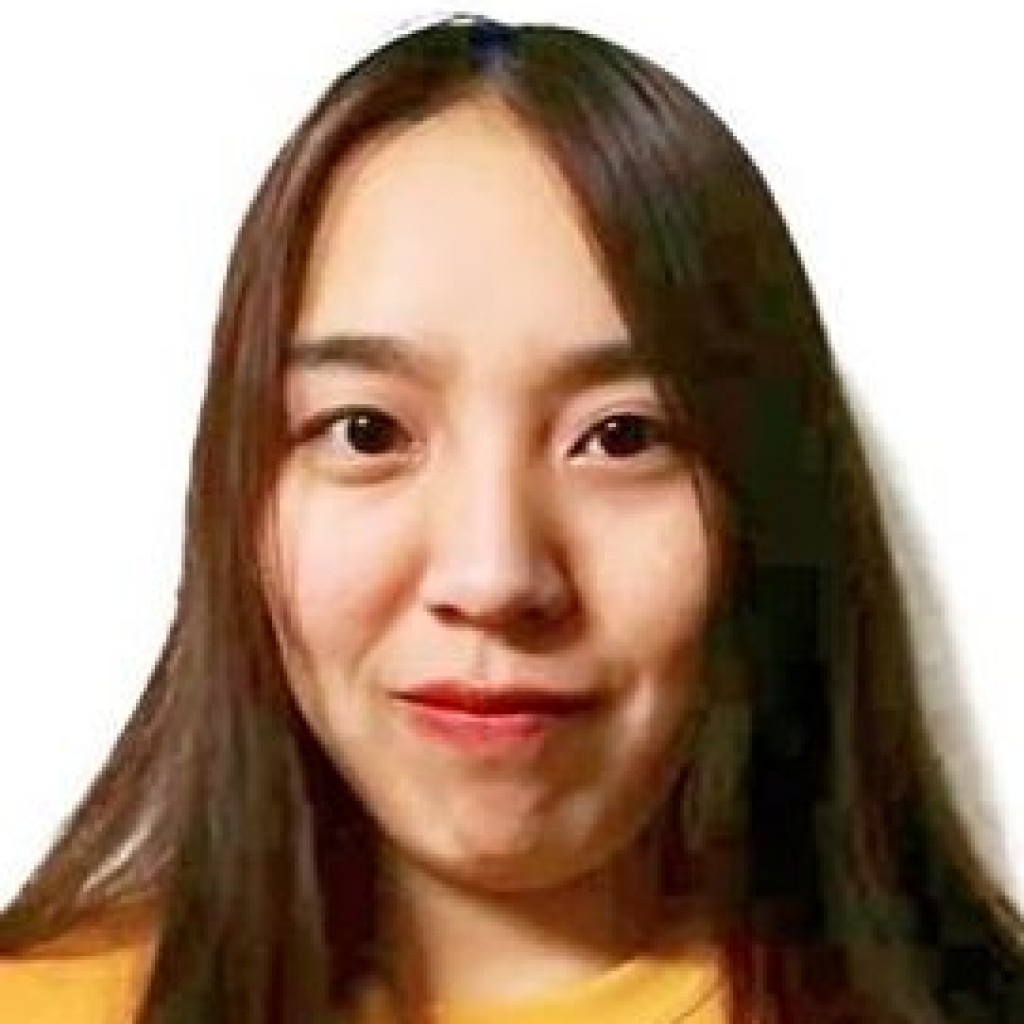