We consider the problem of finding and classifying Einstein metrics on  spheres that are invariant under certain rotational symmetries. In the blog post below, we briefly introduce the research and compare our result with a famous paper from Christoph Bӧhm.

However, when we define a manifold formally, we are only able to give a topology, with some notion of smoothness and what smooth functions look like. That means that if we deform our manifold, we don’t really change it. For example, if we imagine deflating the sphere like we would a soccer ball, we still have a manifold with the same overall topological structure. This becomes a problem if we want to analyse the geometry of a manifold. To rigorously develop geometry, we need to define a metric , allowing us to define lengths and angles of tangent vectors, providing all the information we need.

Over the summer I was tasked to find all the possible “nice” geometries of an  dimensional sphere that are symmetric under particular rotations. Specifically, I wanted to show an Einstein manifold which can be moulded into a  dimensional sphere, that looks the same when rotated in its first  or last  coordinates must be round.

First, we consider a simpler example. Let  be a -dimensional real smooth function defined from  to , where it is  at its endpoints, that is .  Then, similar to figure 1, if we rotate this function about the  axis then it is deformable into a sphere and is rotationally symmetric about the  axis. In my project this was then rotated again in higher dimensions to achieve the desired symmetries. Then, we investigated smoothness conditions on the boundaries and the Einstein condition above to eventually conclude that what we described must be round. 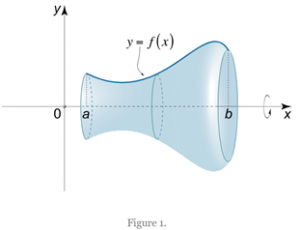 One would expect, given enough symmetries via rotations, such as in the case I investigated, then the sphere would need to always be round. However, if we instead want chose invariance under slightly different rotations such as in the first  or last  coordinates then the shape might not necessarily

be round. In fact, Christoph Bӧhm was able to construct an infinite amount of non-round Einstein spheres in dimensions  to  [1].

Patrick Donovan
The University of Queensland 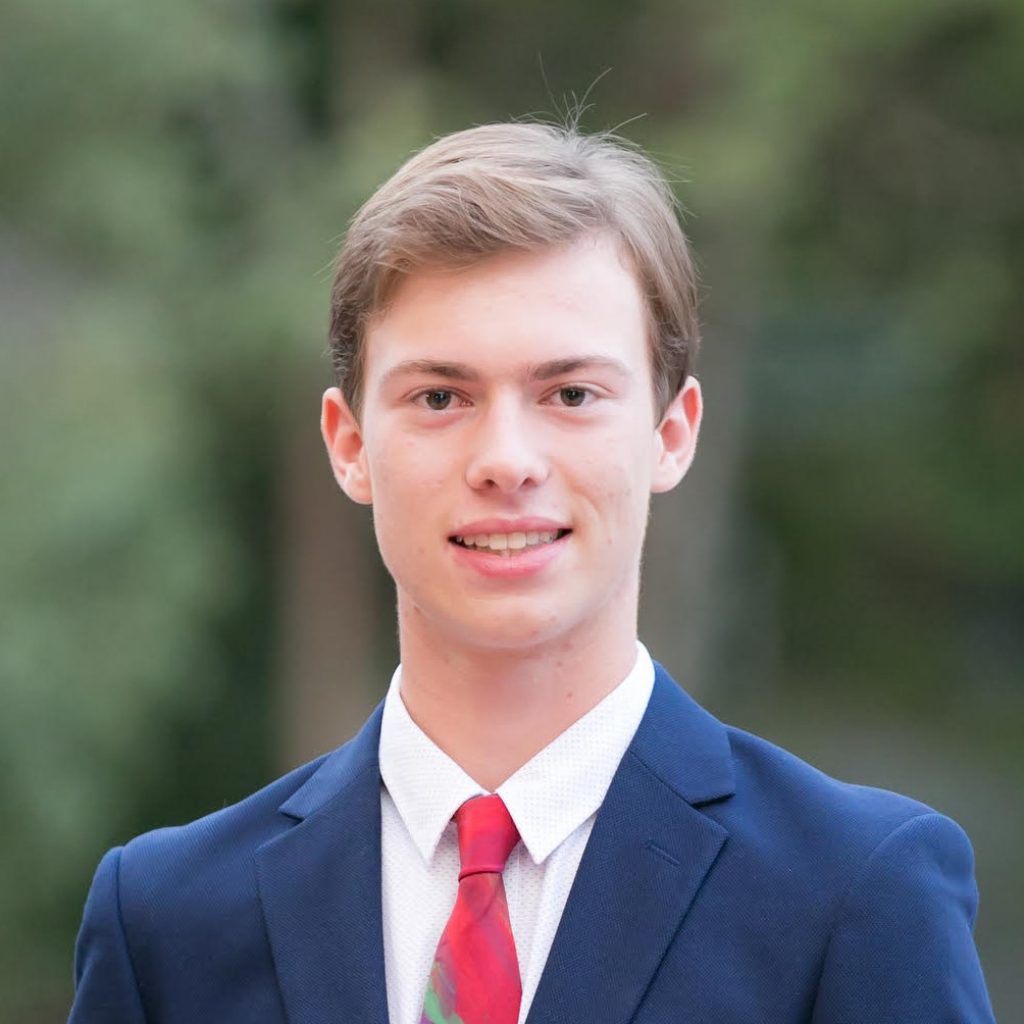