Consider a square. How can we transform the square so that its shape doesn’t change? One way we can do this is by rotating it half a turn, and another could be by flipping it horizontally. We could also combine these two transformations by rotating it by a half turn and then flipping it horizontally. You might notice that this has the same effect as just flipping the square vertically (cut a square out of paper, label each corner and give it a go). In all there are eight transformations of the square which preserve its shape: we can rotate it clockwise by a quarter, half or three-quarter turn, flip it horizontally, vertically or about either of its diagonals, or we can do nothing at all and leave the square as it is. Combining any of these transformations will result in another from the list.

Other things have the same group of symmetries as the square, like a cross with equal edges or a regular square-based pyramid (rather than flipping our pyramid we should reflect it: reflecting and flipping are the same thing to our square). This gets at why groups are an important tool in mathematics, and also a general philosophy behind a lot of mathematics. By studying a property of the square—its symmetries—in the abstract we learn things about other shapes too, and by making this abstraction we are able to make precise the similarities between a square, a cross and a square-based pyramid. The notion of a group is itself an abstraction. There are infinitely many groups with applications in physics, chemistry, computer science and other areas of mathematics, and so by studying groups in general we can learn things about the areas in which they arise. 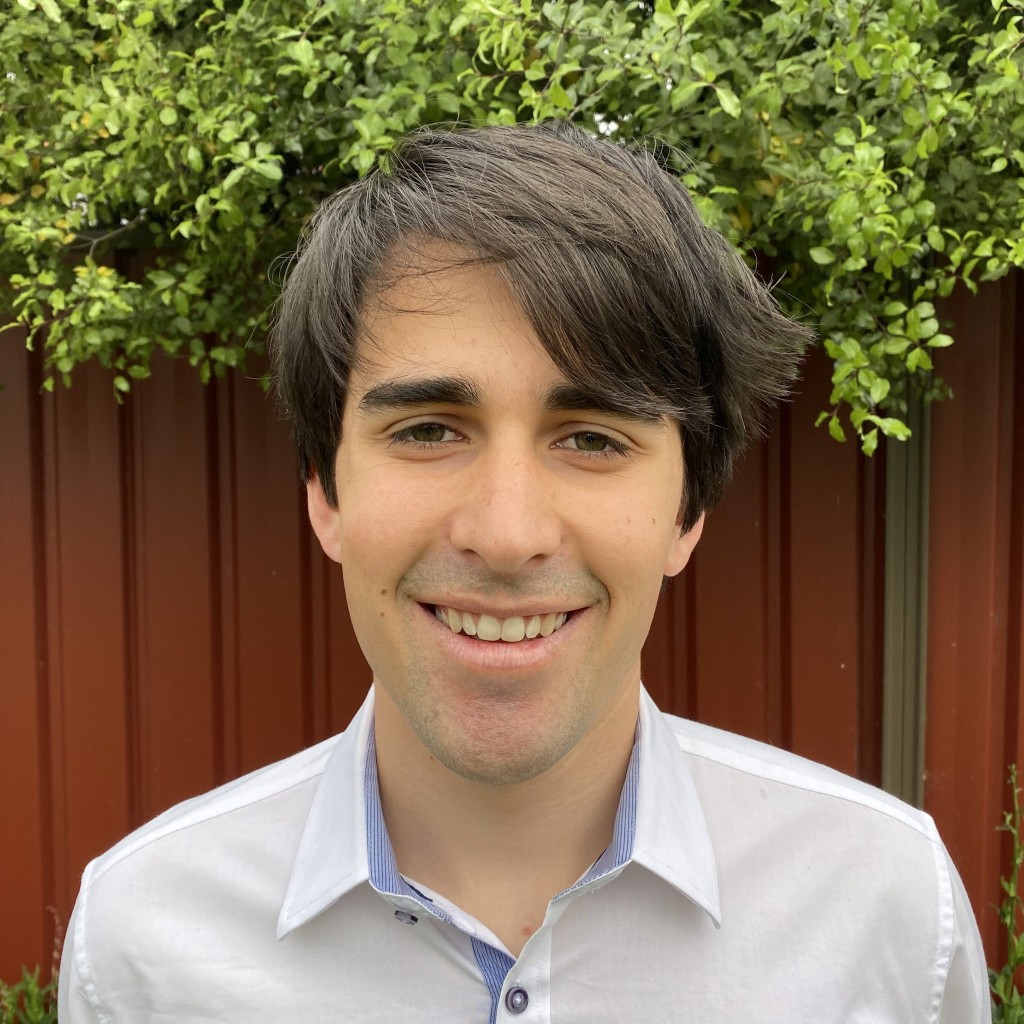