What is diffusion and how can it be described using mathematics? While scientists and mathematicians have put a lot of energy into answering such questions, there is one aspect of diffusion which has largely gone under the radar. This project was focused on describing the situations in which there is a definite edge to the regions occupied by a diffusing substance – these are situations that really don’t fit with most models of diffusion.

Diffusion is a process by which things “spread out”. Imagine sitting in a room and someone sitting next to you starts peeling an orange. You will very quickly smell the oils released from the orange peel. Someone on the other side of the room may not notice the smell for some time, and if they finally do, they probably won’t find it as strong as you do. The strength of the smell depends on how close you are to the orange and how long ago the orange-eater started peeling. This is one example of a diffusive process. Scientists and mathematicians have put a lot of effort into understanding such processes in order to answer questions like “how strong is the smell on the other side of the room?” and “when will the smell be strong enough for me to notice?”

In my VRS project, I investigated the situation in which a substance diffuses through a medium which has some reaction to the substance. The motivating example is the diffusion of a virus through a leaf. The reaction of the leaf is an immune response that is deployed by the leaf tissue in response to the virus. What was particularly intriguing about this example is that there is a sharp front to the virus as it spreads through the leaf – this behaviour is poorly described by the mathematical models often used to describe diffusion. My project aimed to determine what kinds of mathematical descriptions are required for both the diffusion rate of the virus and the response of the leaf to enable the virus-affected area to have such a well-defined boundary.

The work done in this project is more widely applicable than the specific example of the leaf and the virus. Similar situations may occur in the spread of a disease through a population, or the spread of rabbits across the Outback. Being able to predict the movement of the rabbit front is useful if you need to build a rabbit-proof fence.

Given how widespread and common diffusive processes are, having a good way of modelling such behaviour is a valuable tool for scientists and applied mathematicians. And that’s really what this project was about – sharpening our tools so we can work in greater mathematical detail. 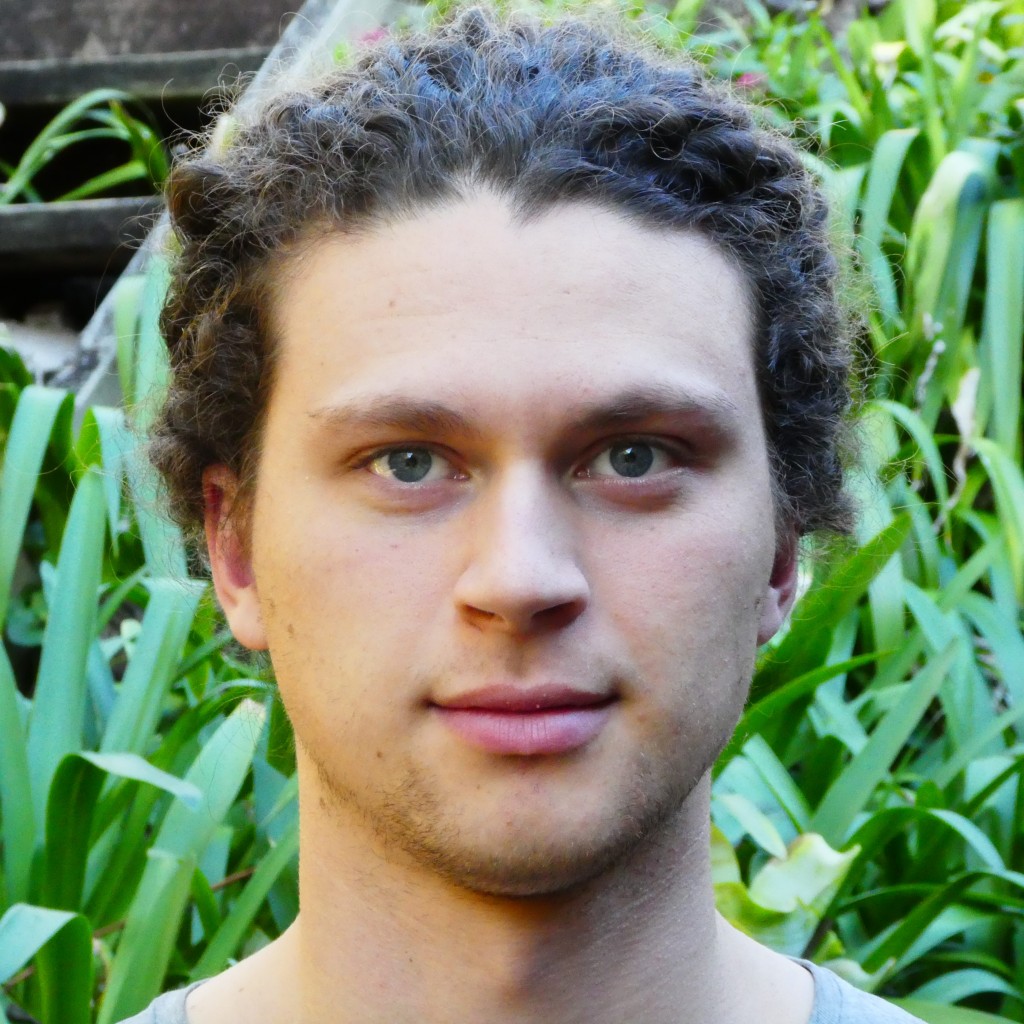