Mathematics isn’t something that many people choose to do, but it is a necessity of life. From counting change at the supermarket, to building super computers: mathematics is a diverse field which, whether we like it or not, all take part in every day. But professionally, it must be asked, what motivates somebody to become a mathematician?

Mathematics is not easy; for you, for me, or for anybody. It’s also certainly not something I liked during my younger ages; it was just a class which I had to go to. However throughout the years, as I moved from one grade to the next and was taught new and interesting concepts, something stuck with me. Algebra was not introduced to me as “just another thing in mathematics”, but rather, I remember vividly what my teacher told me: “Algebra is just a machine that you put something into, use the tools which come with the machine, and then take the new product out of it”. He wasn’t wrong. To this day, that simple explanation of Mathematics is how I can describe everything I’ve learnt over the years: simply using the tools (normally in the form of different theories) and just going through the process of getting from your input and getting to your (hopefully correct) output. This could be seen as pretty boring by some: and I get it, it can be boring. But at the same time, it can be fun, and if you do something right, the adrenaline rush is worth every boring minute; it’s simply unbeatable.

Mathematics isn’t all about numbers either: learning mathematics has given me the ability to take a step back from certain problems and situations and systematically assess what is required to complete whatever is to be done. Whether it be something related to mathematics like computer programming which requires proper planning and architecture, to something completely unrelated, like determining whether what you view on Facebook is fake news or not: it’s all about identifying patterns and using the knowledge you have to make decisions.

And that’s why I became a mathematician. 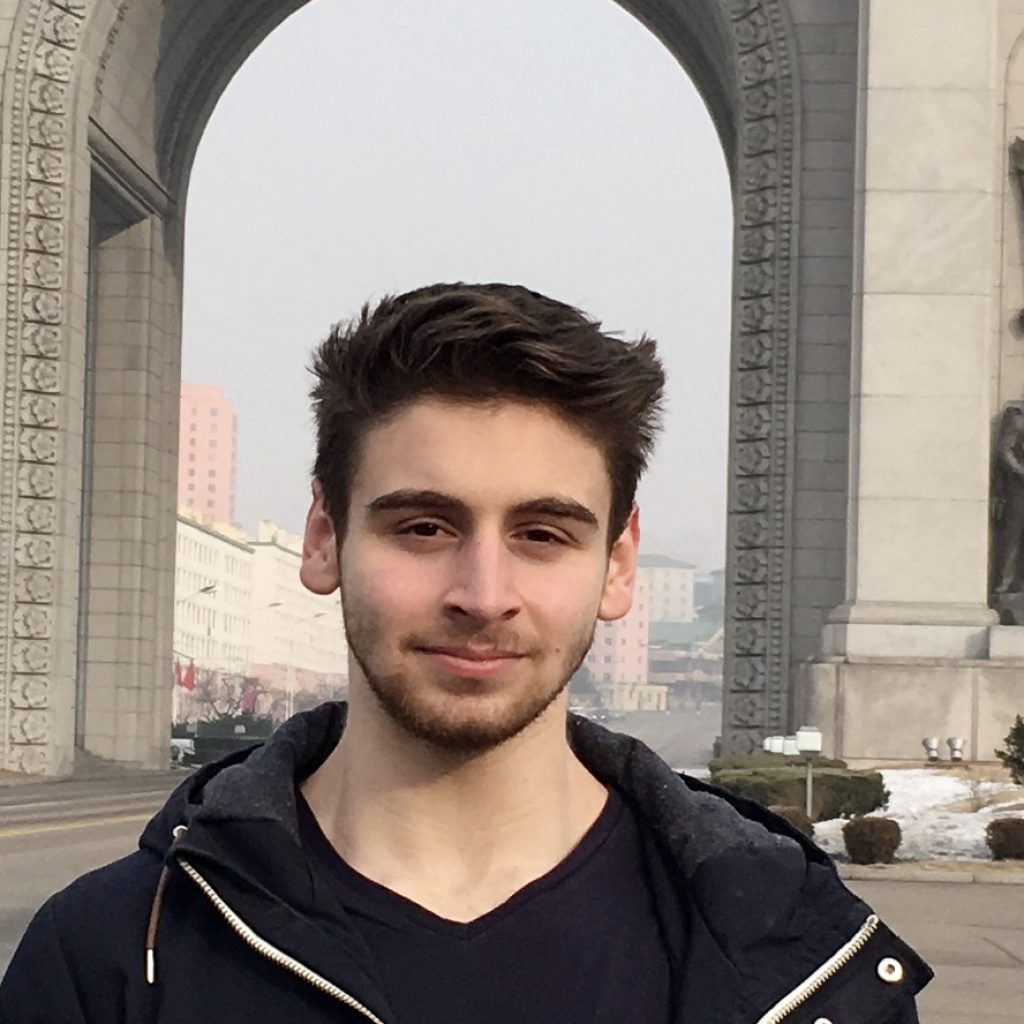