Although I now spend the majority of my waking hours doing something mathematics-related, this wasn’t always so; mediocre high-school teachers and an unstimulating environment led me to discover my affinity for mathematics much later than the vast majority of my peers at university.

My first memory of maths was when my grandparents locked me in a room and said I could have dinner if I slid a completed multiplication or addition table under the door, I think I was 6 or 7 at the time. For most of my school years I wasn’t the fastest, probably because I rarely practised. I hated repetitive activities like the drills necessary to become fast at elementary maths.

My first positive memory with maths was in Grade Three when we were taught that a pair of numbers, coordinates, could represent a point on a grid. I found that fascinating and it reminded me of the game battleship I had been playing recently.

Now fast forward to high school, I continued my lack of studying, while I read many books for pleasure, all of them non-mathematical, I almost never studied what we were being tested on in class.

At the time I wanted to be an engineer, so I needed to be OK at maths, so from then on I did a modest amount of studying and started to get the highest marks in the school for the lower level maths, when I noticed that it was too easy I taught myself the highest level in less than a month and progressed to reading university textbooks. I then decided that I wanted to study maths not engineering at university. Now in my higher level maths classes I’m almost the only student who wasn’t the top student from an elite high school, students who have been going beyond the syllabus with maths camps or Olympiads since before I even decided that I liked maths. 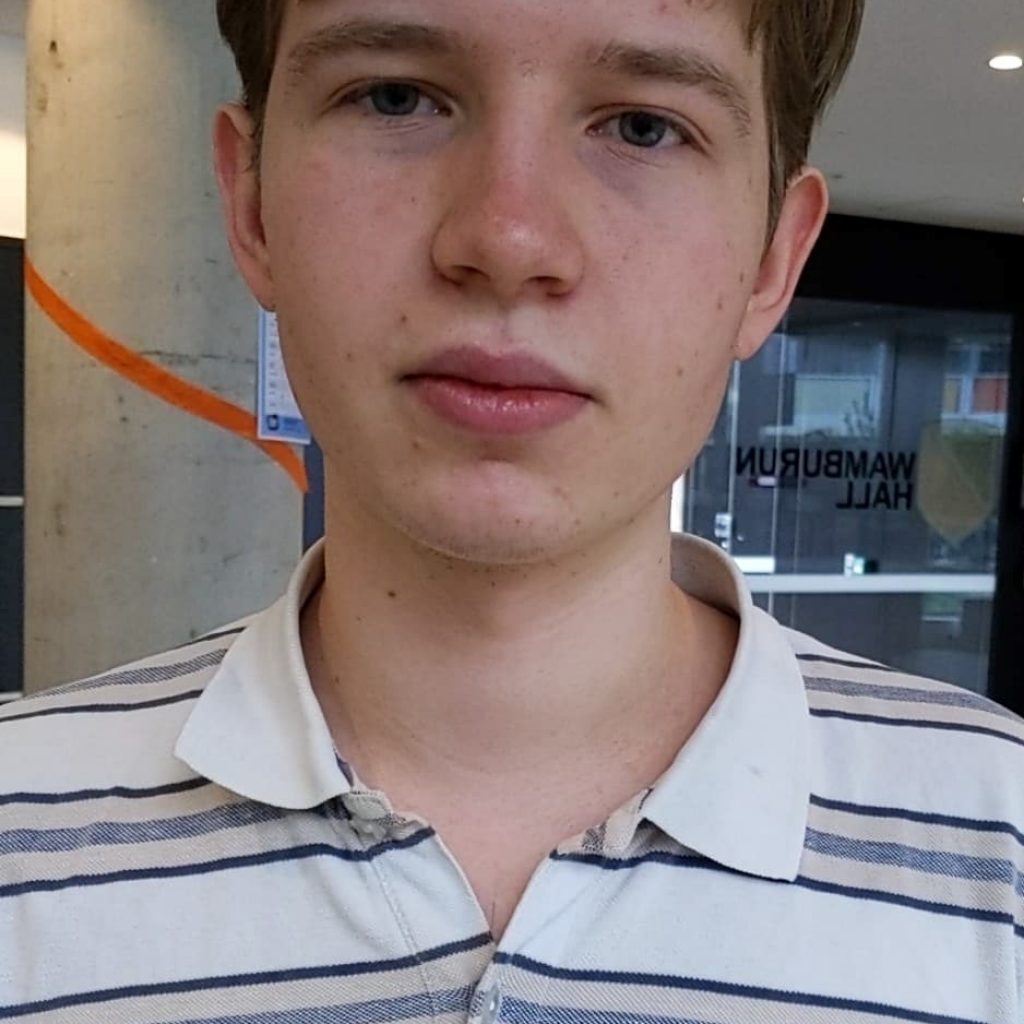