To quote the great David Byrne, ‘how did I get here?’ Did mathematicians always want to be mathematicians? Well, some did and some didn’t, but the point is that nobody had to. My experience during the AMSI Vacation Research Scholarship program has led me to reflect on what drove me to study fluid mechanics.

I think the best Christmas present I ever got was a Lego space shuttle. I was always a space kid. Most kids have random fascinations, like dinosaurs or trains, or like, ancient Mesopotamia. For me, it was space shuttles. I went through school mostly blissfully unaware of my need to eventually pick a career, but I knew I wanted it to have something to do with space. So VCE came around, I had no idea what to do. Okay so, physics was kind of a no-brainer, but do I do big & scary™ Specialist Maths or not? I ended up Wikipedia surfing the areas of maths you do in Specialist, and when I got around to ‘Differential Equations’ I saw this picture: 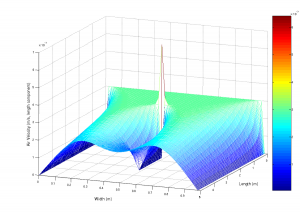 Hell yeah, I thought, that’s exactly what I want to be doing. I didn’t know what it was yet (it’s airflow around an obstruction) but it made me fall in love with the idea of maths to essentially aesthetic ends.

VCE finished. I ended up being pretty okay at this whole maths thing. With space always looming in the back of my mind, I decide on a degree in mathematical physics.

Compulsory first year labs drained all the wonder I felt towards physics, while I was simultaneously being drawn into pure maths by a charismatic and powerful lecturer that we mortals know as Professor Barry Hughes. The summer after first year I did more web surfing (this happens a lot and is definitely a Problem) into interesting areas of pure maths. Seems like a general consensus that algebraic geometry is the hardest one. Again, hell yeah. Shapes and respect from my peers? What more could you want! I get to my second year and finally get to take group theory, which is introductory abstract algebra. In other words, my first chance to prove to myself that algebraic geometry is for me!

My mark was terrible! Oh god this isn’t for me at all, I think as I spiral into existential despair. If you’re a stronger person than I, maybe you take it in your stride, learn from it, and try harder next time. But it’s only in retrospect that you realise the fragility of your dreams. If I’m making any sense, it’s because you recognise your shadow when you see it. Over that summer, I did a bit of soul-searching, and ended up reflecting on why I chose to do maths in the first place. Space shuttles and that cool airflow picture. What do these things have in common? Fluid mechanics! I was also pretty good at differential equations, so hey, maybe this would be fun! Also, I love swimming, and I’m even a water element (astrologically, not in a cool Avatar: The Last Airbender kind of way), which is not really relevant but we’ll do anything to justify our brief moments of lucidity. So the next semester I took a subject on fluid mechanics. I absolutely adored it. Yeah, my score wasn’t overwhelmingly great (again), but in the greatest character arc of 21st century cinema, this time I didn’t let that stop me. Something’s different this time; this isn’t a dream that’s going to be as easily vanquished. At the end of the year I started my AMSI scholarship with the lecturer of that subject as my supervisor and somehow everything just clicked into place and somehow I knew that this is exactly what I’m supposed to be doing.

From talking to everyone at AMSIConnect, this windy road towards where I am right now isn’t unique; everyone has come from different backgrounds in science, engineering, statistics, maths, and we’ve all run into speed bumps, had breakdowns, existential crises etc. But somehow we’ve all managed to end up in the same place, presenting our projects and bonding over our love (and sometimes, hatred) of maths.

So, what was the point of this self-indulgent monologue? Well, the truth is that no one knows what they want to do. Maybe I’ll want to become a big stock market wizard and retire at 35 to a quaint cabin in the woods. I don’t know, but one day when they’re cutting cake in the break room because it’s Greg from accounting’s birthday at least I’ll know at some point I had this small moment of clarity.

Matthew Walker
The University of Melbourne 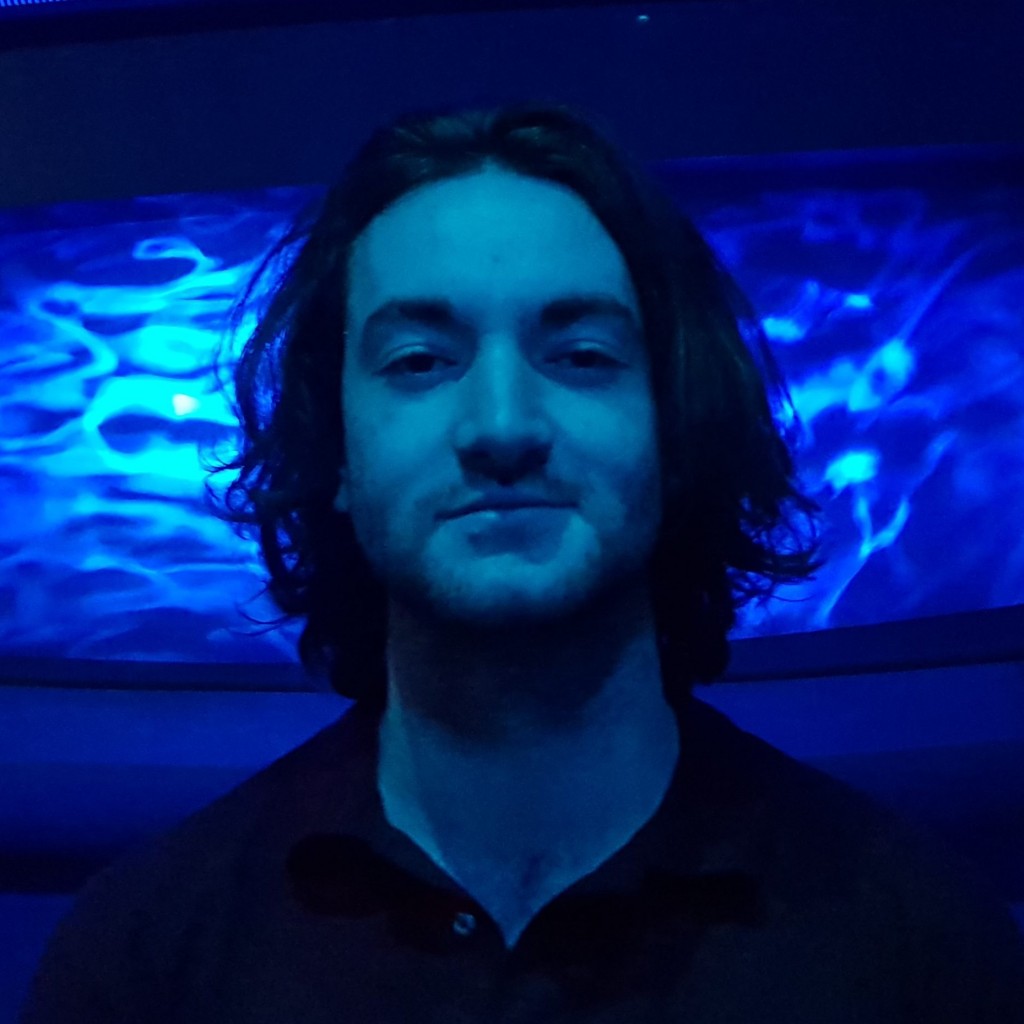