What is machine learning? Why is it so interesting? Will the advancements in these technologies lead to the development of ‘evil’ robots that will destroy the world? Well, I’m not too sure about the answer to the last question, but I do have some idea about the first two.

Now, why is machine learning so interesting? There could be many different reasons to why machine learning is so fascinating to each and every one, but here, I would like to talk my story in how I first became interested in machine learning and decided to pursue my studies in a related degree. When I was in Year 10 in high school, the famous battle between Google Deepmind’s AlphaGo and grandmaster Lee Sedol took place in the game of Go. AlphaGo had defeated Lee Sedol rather smoothly, a shocking result that shook the whole world. Although I was not too familiar with the game of Go, the idea that AlphaGo utilised so-called ‘machine learning’ and trained by playing against itself millions of times to become arguably the best Go ‘player’ in the world, came to me as crazily exciting and inspiring. So, with an intention to learn more about machine learning, I decided to major in mathematics & statistics at the University of Melbourne. I am planning to undertake a masters degree in the same field as well, and I am so excited where this pathway would eventually take me to. 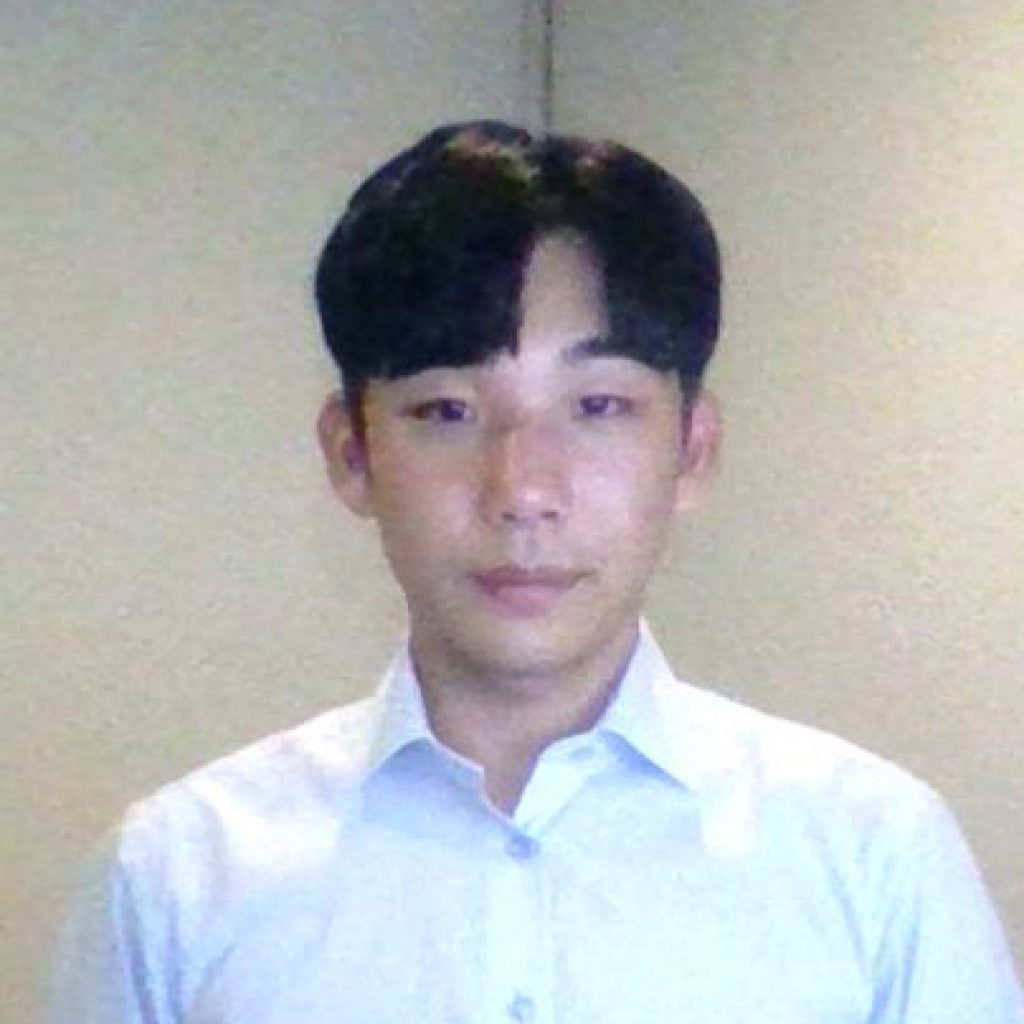