A few months ago, when I was just about to complete my final semester of my undergraduate degree, I attended an event held by the QUT maths department. It was a seminar where researchers were given a chance to talk about their ongoing projects to prospective students. Up until this day I had never once considered going into the research field. But upon hearing them talk with such passion about their projects, I realised that this was something seemingly fulfilling I wanted to experience.

One key takeaway that I’ve had from my first research project is, first and foremost, you must be inspired by the work you’re doing. Although, this is easy for me to say. My summer project was based around modelling brain lesions in Multiple Sclerosis (MS) patients, which (to me at least) is about as exciting and inspiring as it gets. Not only is the topic nuanced and interesting, but the key source of excitement for me was the fact that it felt like it actually mattered. As much as I knew I wouldn’t be curing any diseases or winning any Nobel prizes in six weeks, the fact I could be contributing to future research in such an important field was what made the research feel vital.

Realistically, I knew there was a chance that the most my research would amount to would be my name tacked on the end of a long list of contributors to a future published article. But this didn’t diminish my passion for the project. To me it had nothing to do with praise and feeling “successful”, but simply the feeling of doing something that could one day contribute to future development in MS treatments – no matter how small.

Another aspect of the project that I found surprisingly gratifying was being given the chance to delve into learning the biological background of MS. Obviously, throughout my maths degree I never had the opportunity to learn about different sciences, so this cross-disciplinary approach was fascinating. I felt that the experience opened my eyes to the various real-world applications of the maths I had learnt and the vast impact it could have.

Although, it’s not all riveting and stimulating work. There were extremely long days of tediously debugging code, painstakingly writing up pages of mathematical work or waiting 40 minutes for a single simulation to run. You will always experience setbacks in research, and oftentimes it feels like a process of successive failures. But at the end of the day, what drives you to continue is knowing that you’re doing something no one has done before – something that is entirely your own work. 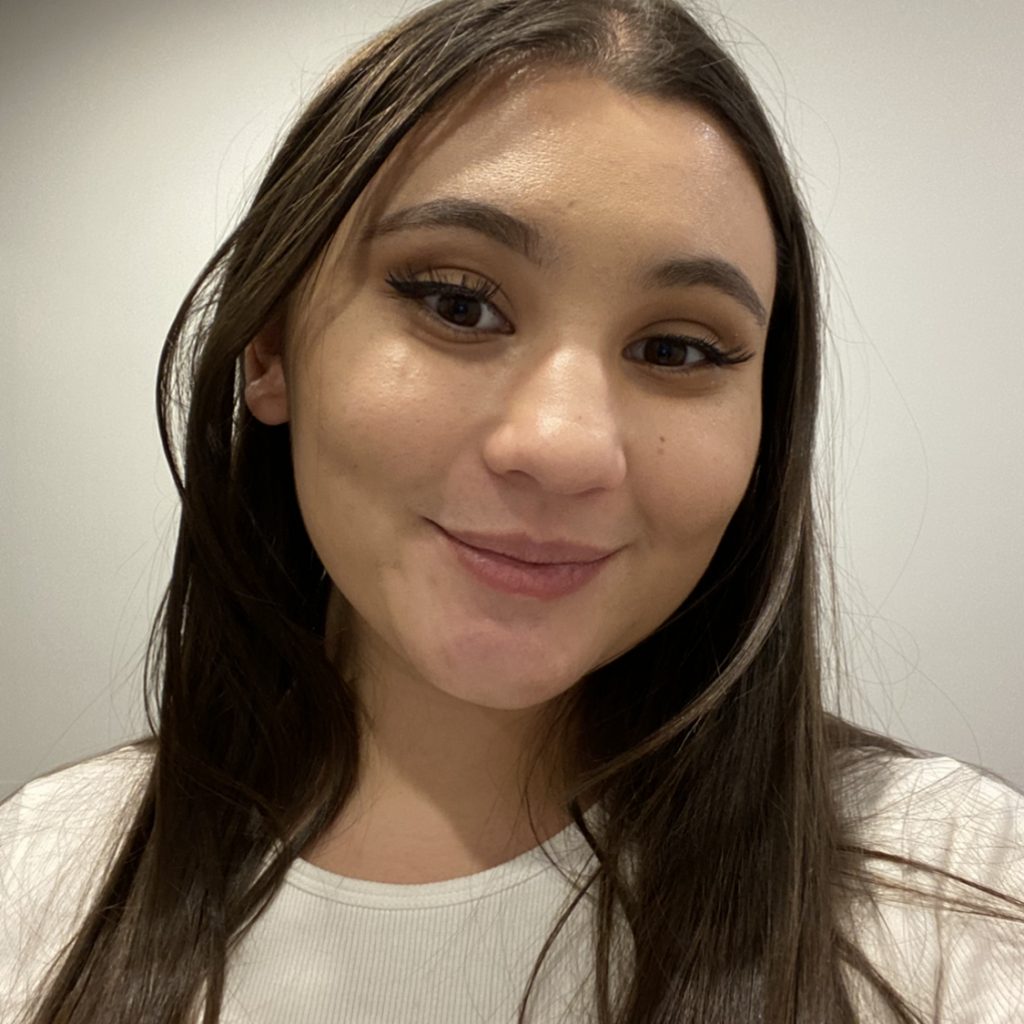