I just heard the news that Katherine Johnson had died a few days before writing. For those who are not familiar with her, Johnson was a mathematician who worked at NASA and contributed to the success of the Apollo Moon landing program. Actually, her initial role was a “computer”.

As I was reading about her early childhood life, I was struck by a hint of nostalgia. It is warming to know that my childhood love of counting, patterns and puzzles was not unshared. From a very young age, Johnson was enthralled by numbers:

“I counted everything. I counted the steps to the road, the steps up to church, the number of dishes and silverware I washed … anything that could be counted, I did.”

Johnson’s story is inspiring to all women with a fascination with numbers. She had faced a great deal of discrimination as an African-American female mathematician in the 1950s. However she created a legacy to her name and worked on the calculations of many space missions in NASA.

It has been nearly 70 years since Johnson changed history for women in the field – fighting the stigma of females working in mathematics. When we think of mathematicians, names that come to mind are Archimedes, Fermat, Lagrange, Euler, Gauss, Riemann, Cantor, and the list goes on. We are constantly reminded of the astounding men that have contributed to the field of mathematics. So it is time to celebrate the women in mathematics. Now, when you think of a list of mathematicians, remember Katherine Johnson, Ada Lovelace, Hypatia, Emmy Noether and many more. Inspiration should be drawn from people of all different backgrounds.

Being part of the VRS program and AMSIConnect gave me the opportunity to meet many inspiring and accomplished women in different branches of mathematics. However, there is still far to go with respects to supporting and promoting women to pursue a career in mathematics. To combat this disparity we need to further recognise the accomplishments of female mathematicians – past and present. 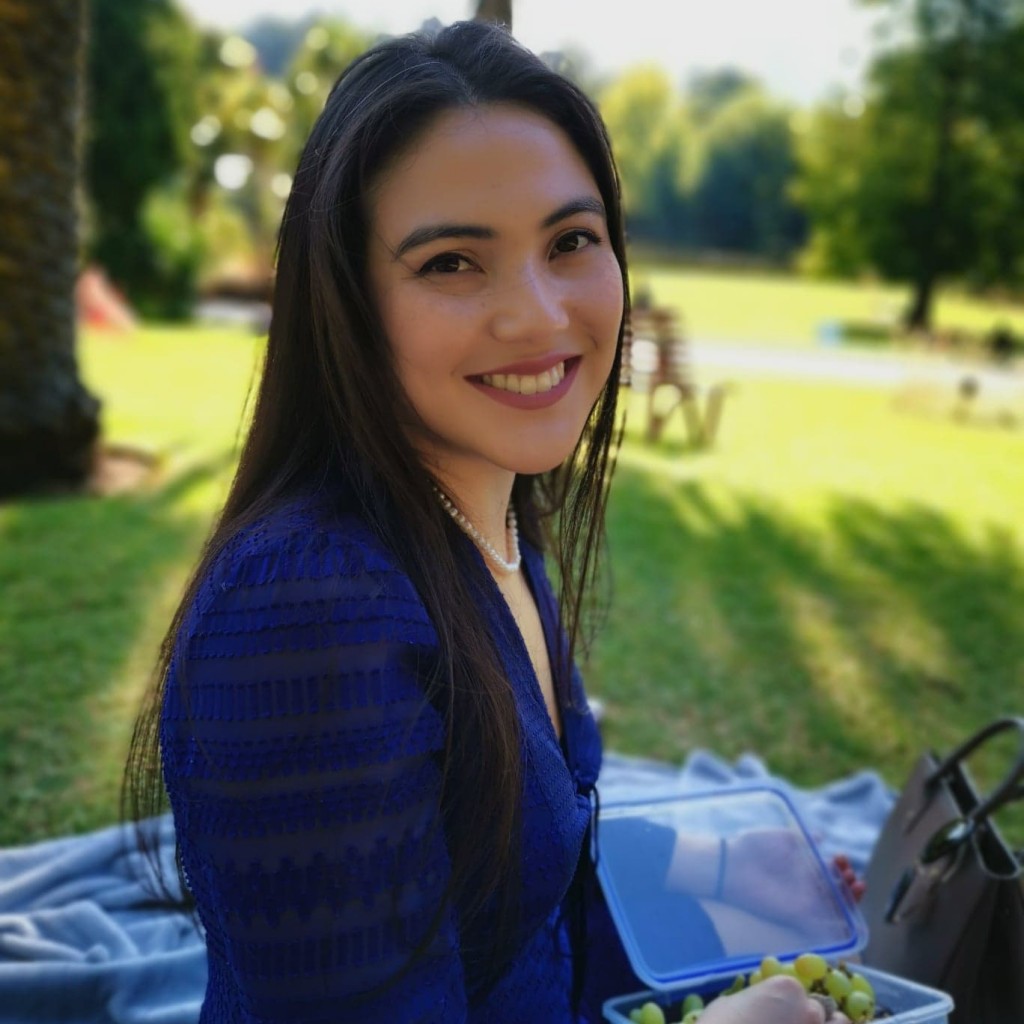