The original title for this project was “Subsets of the powerset of R^n as inner product spaces”. Meaning I wanted to find (hopefully interesting) examples of a notion of shapes in n dimensional space being “added”, “stretched”, and measured; of their “length” and “angles” formed (n can be anything you like, so best make it ). After finding such examples, I wanted to analyse them to get a greater theoretical understanding of this concept in general.

This setting turns out to be essentially enough to describe many familiar geometric notions such as surface areas of shapes (within the Riemannian manifold). Riemannian manifolds can have bizarre properties (such as being able to travel in a straight line and end up where you started) making them suited for C(S), having a funny notion of “length” of shapes. For example, M has a larger “length” than N (Figure 1). 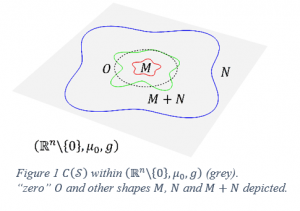 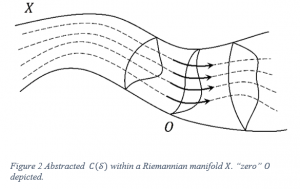 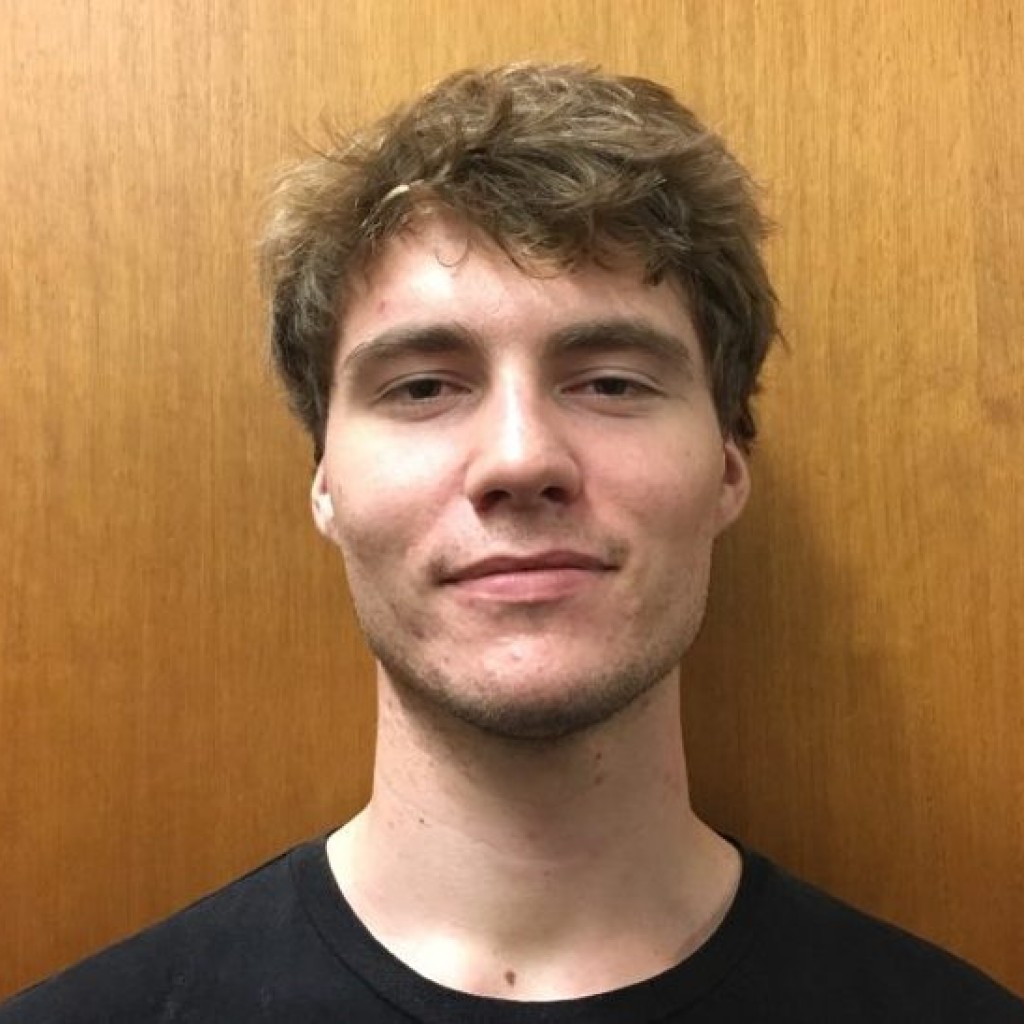