To do my summer project, firstly I needed to acquire the basic knowledge in graph theory and networks, the two broad fields which underpin Social Network Analysis. I represented a simple physical system (a floor plan) using a network diagram and calculated measurements central to the network. This knowledge was later used in understanding the email-communication network which has been investigated by FBI in early 2000s.

The most challenging part of my studies was extracting data from an email database and to convert them into network data as data for the study was readily available. This required developing an algorithm which took a considerable amount of time of the project duration, however, has been my greatest achievement in the project. For this purpose, I used network tools in R statistical software.

My findings of the project were the visualisations and centrality measurements of the email-network. These findings are useful in making inferences about nodes as well as deciding the important nodes for further analysis, however, it was not possible to compete all these tasks within six weeks. The next step of the project should be the reconstruction of visualisations of the network using the above centrality measures, after removing unnecessary nodes for further investigation.

The AMSI Vacation Research Scholarship has truly been a great opportunity for me to get a taste of research in the summer. It gave me a better understanding about what research is as well as allowed me to improve skills that I will need in the future. 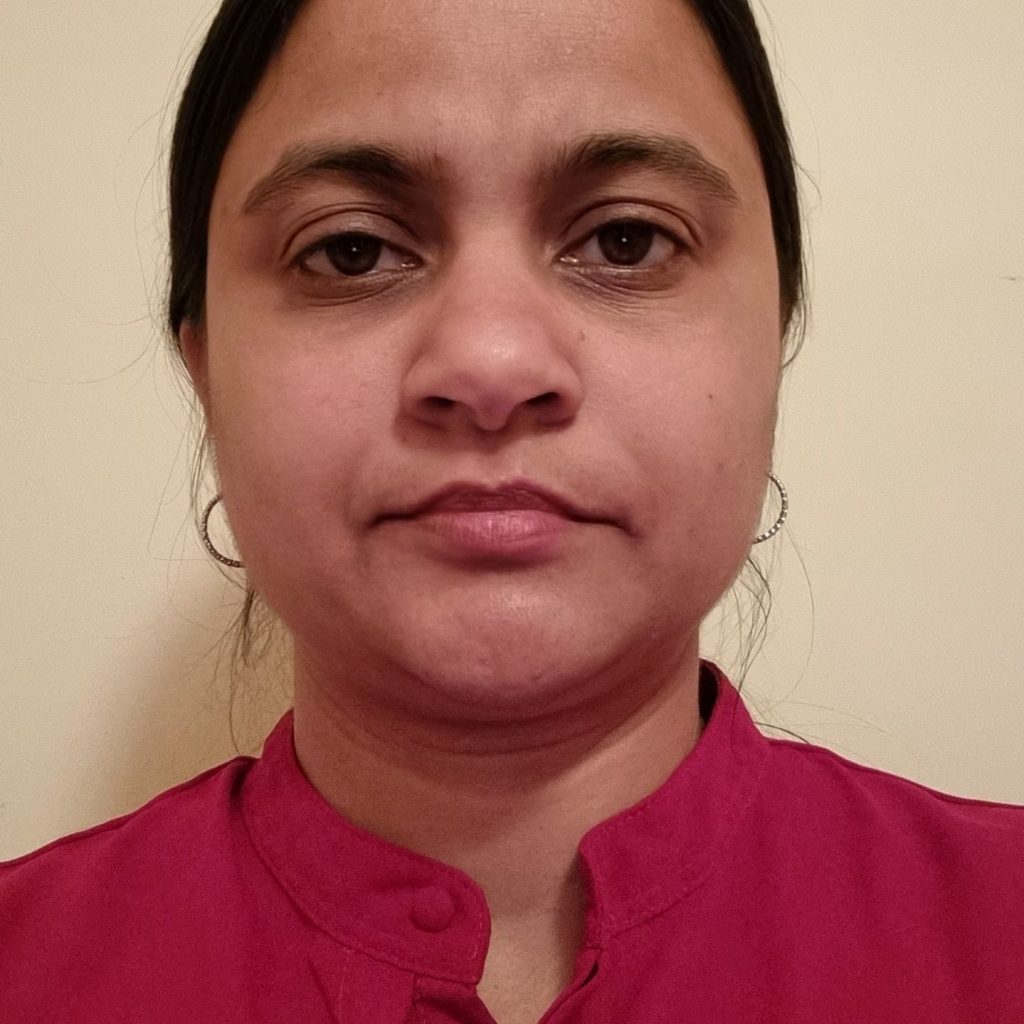