Elective surgery is a fundamental part of any modern-day health care system. If a patient requires elective surgery in the public health system, they are referred to a specialist who categorises them from 1-3 depending on their priority, however this classification process can be subjective. This project investigated an alternative system which scores patients on a variety of clinical factors, and considers time spent on the waiting list, to obtain a priority score which is used for surgery admissions, ideally making the whole process more equitable and transparent.

While the name ‘elective surgery’ makes it sound like optional surgery, it certainly is not! It simply is a non-emergency, but medically necessary surgery that can be delayed by at least 24 hours, often for the purpose of improving the patient’s quality of life. Some examples of elective surgery are joint replacements, tonsillectomies, cataract surgery, and ligament repairs.

In the Australian public health system, if a patient has a need for elective surgery, they are first referred to a specialist from a GP, who assesses the patient and assigns them a nationally defined urgency category (ranging from 1-3) and places them on the surgical waiting list. Category 1 patients are classified as urgent with treatment recommended within 1 month, while on the other end of the continuum are non-urgent, category 3 patients, where treatment is recommended within 1 year. However, there are no clear guidelines in this classification process, which can lead to subjectivity and perhaps situations where two different specialists could classify the same patient as different urgency categories!

In my project, I investigated an alternative waiting list approach, where there is a single waiting list and patients are ranked according to a priority score, calculated from patients’ clinical factors and time spent on the waiting list. There already exists a range of literature detailing similar methods, and the aim of my project was to replicate this work and develop a simulation model for the existing three category system and the proposed priority score model.

A priority score system would utilise the expertise of surgeons to score patients on a variety of criteria, such as pain, dysfunction, disease progression, etc. From these scores, according to some mathematical formula, a priority coefficient would be calculated. This is essentially the gradient of how fast a patient progresses through the waiting list. The final priority score is simply the priority coefficient multiplied by how long the patient has been waiting in days, updated daily.

They key findings of my project is that the priority scoring system fundamentally changed patient ordering. It was found that the average waiting time for surgery increased, while the standard deviation decreased. This is similar behaviour to that exhibited in prior research literature, where it was argued that perhaps this was an indicator of increased equity, as the spread of waiting times across all patients was smaller.

This system has the potential to revolutionise the field of surgical waiting list management by utilising unequivocal, transparent, and defensible criteria to rank patients for surgery. Such a system could also be fairer as how fast a patient progresses through the waiting list is based purely on a patient’s condition and how long they have already been waiting. More research is required to consolidate the project’s findings, and future work would involve investigating and evaluating the countless mathematical formulations that exist to calculate the priority score. These priority score functions would be evaluated and assessed to identify the most suitable formulations in terms of equity, efficiency, patient outcomes, and expert opinion. Ultimately, it is intended that such a system leads to an increased degree of trust and confidence in the health system. 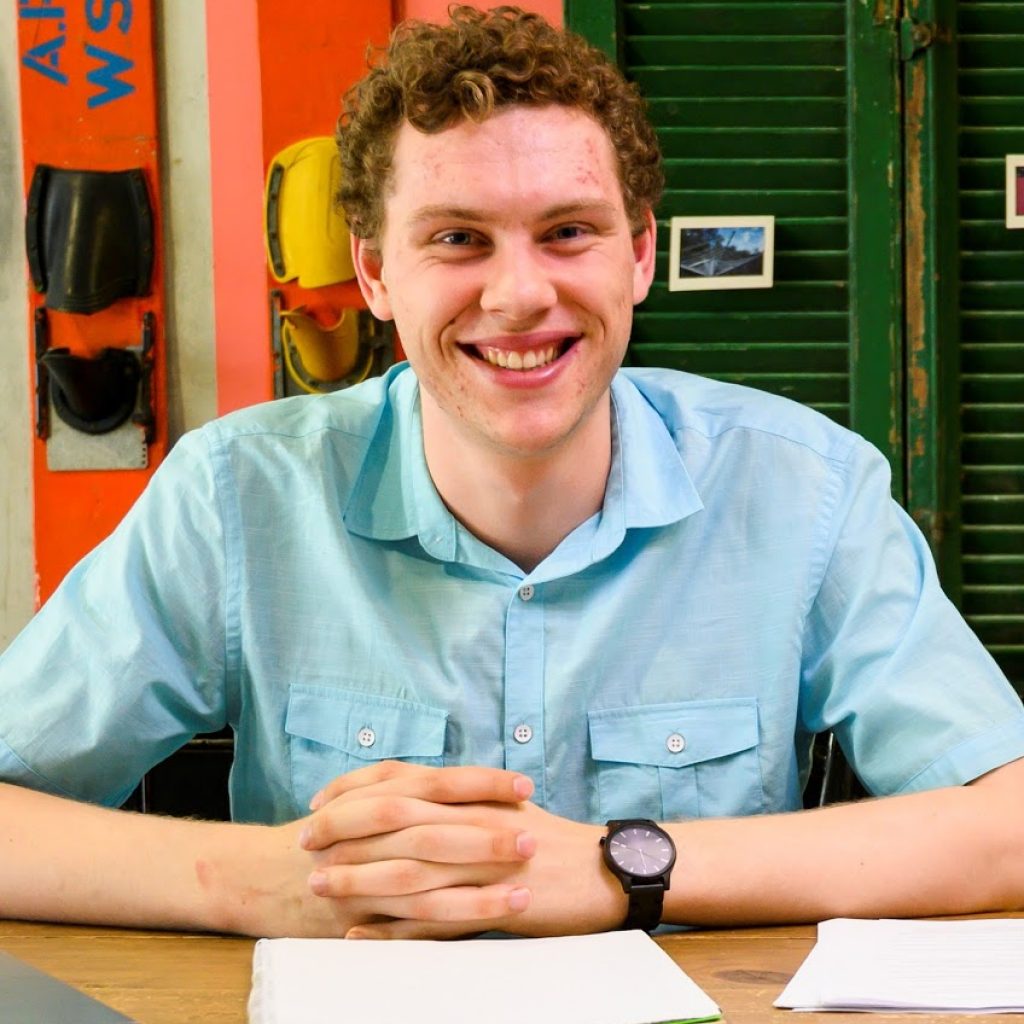