Mathematical Modelling of Post-Transcript…”, what does the title even mean? Read on to decipher the title as well as to follow the journey on how I ended up doing this research. It all starts with a question I commonly received as someone who studies Mathematics. Have I found the answer to the question?

“What kind of job will you have after you graduate?” is one of the most common questions that I get from others when they know that I am studying Mathematics. Honestly, I am stunned, and I do not know what to answer since I also have no idea what I will do. I chose to study Mathematics because I have enjoyed it as a subject since a young age. Hence, I have embarked on a journey to find the answer.

In the midst of trying to figure out what I will do, I saw an advertisement in my university’s newsletter about a summer research program.  I was surprised to find fascinating applications of Mathematics in real life. The one that caught my attention is “Mathematical Modelling of Post-Transcriptional Regulation of Gene Expression,” and here I am doing the research, funded by AMSI.

Okay, the title looks scary so let’s break it down. I’m sure we have heard what protein is. Protein is found throughout our body and it is made in a factory inside our cells. Just like creating other things, there is a recipe for every protein, that is stored in the DNA inside the nucleus of all cells. The section of in the DNA that holds the recipe for a particular protein is called a gene. This information is copied to mRNA in a process called transcription. Then, the mRNA brings the information out of the nucleus to the ribosome where it is translated into the protein. Hence, protein is the result of gene expression. However, the mRNA might combine with a complex called RISC during post-transcription, the time between transcription and translation. If mRNA combines with RISC, it cannot be translated so there will be less protein made. Therefore, RISC regulates the amount of protein produced.

Our initial assumption is that more RISC means less mRNA available for translation and hence less protein produced. However, does that always happen? Or is there a possibility that more RISC actually produces more protein? This question is explored more in research report through mathematical modelling using differential equations. The models, simulated in Matlab, helped us understand the amounts of protein produced as we change the amounts of reactants such as RISC and mRNA. Through this exploration I have realised how Mathematics is very useful in areas I did not expect.

Have I found the answer to the question? Probably not yet. But for sure I know that there are vast and exciting opportunities for Mathematics graduate, such as modelling biological reactions like my research topic. Next time someone asks me that question, I have at least one of many possible jobs I can do as an answer. 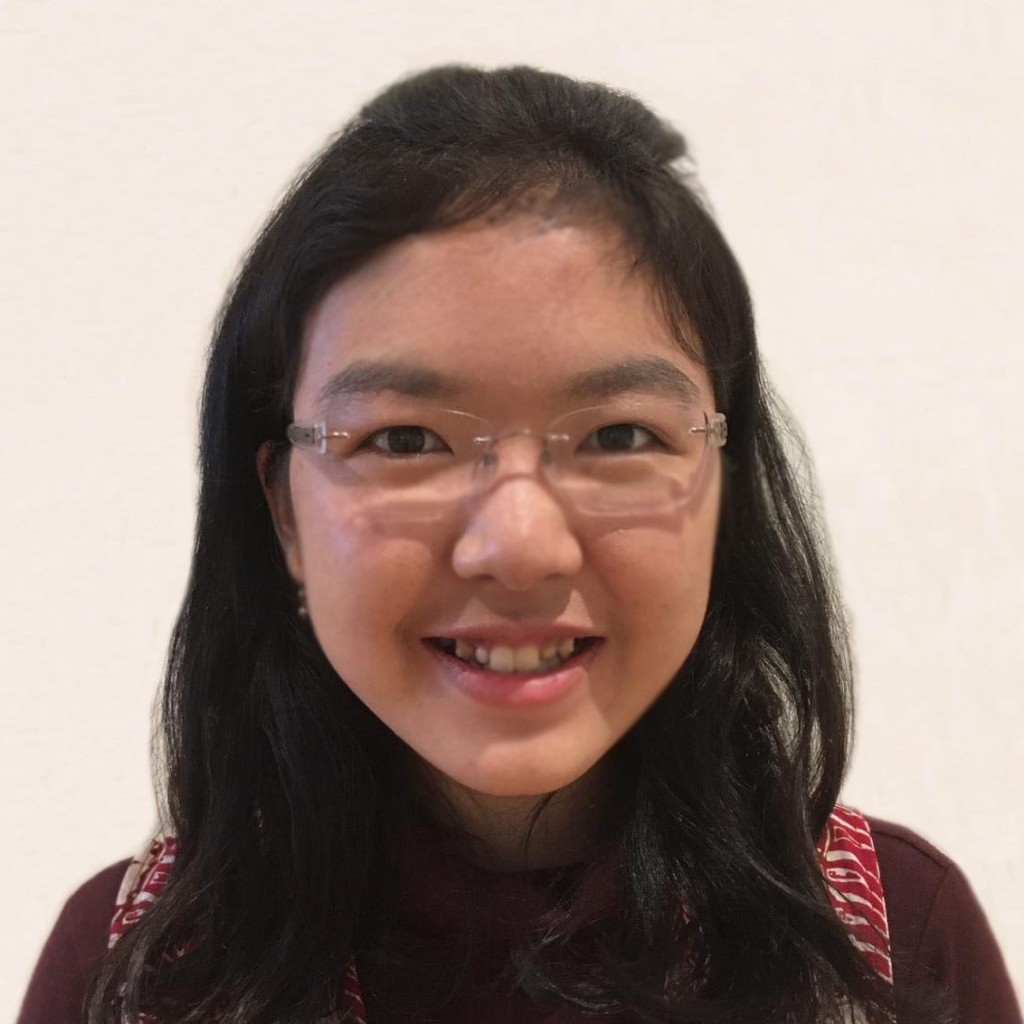