Models are used extensively in the modern day, but if the foundations of a model doesn’t accurately reflect the process which it is modelling, is there any use creating the model? The answer to this is an emphatic yes. In my research project I modelled a Re-Insurance relationship, in which the utilization of a simplified model provided insights into the optimal behaviour of participating parties. This is one of many models that have been constructed allowing us to gain inferences about the world we live in.

This post is going to be focused on the Mathematics in Insurance, more specifically Re-insurance and models in Mathematics. I know it might sound boring but there are some interesting things to learn. To begin with, Re-Insurance simply stated is Insurance for Insurance companies. Its purpose is exactly what you would assume it to be, to ensure that the policy holder is indemnified if affected by perils associated with insuring activities. If you’re thinking right now “Why is this important?”, well in essence it serves as a mechanism to transfer risk (and anyone who has made an insurance claim can attest to the transfer of risk as being quite a useful tool). If we think about our relationship with insurance, what are the variables which we think to be important? Well, if you think about getting your car, or any asset insured the most salient factors (to me at least), are the comparative price of the insurance and the level of insurance you need. It makes sense because you are a rational person that does not want to spend more than what is necessary. What this is, is essentially you the buyer, wanting to maximize your expected utility from this transaction, or putting another way you want to get the best price for a given level of insurance. The project I have been completing over the summer hoped to answer that question, namely. What is the optimal level of Reinsurance an insurance company needs and what is the optimal price they should pay for reinsurance? That question may be deceptive due to the implication that the reinsurance relationship created closely approximates the real world which it does not. But this is where the power of toy models are exemplified. What I mean by this last sentence is that even models that do not completely encapsulate the true dynamics of a system can still provide information about the system itself, namely how the variables included can affect a model relationship. It is through the analysis of this model that we can catch a glimpse into the complex and confusing nature of the true system which allows us to better understand it. The model which I worked within had many assumptions which are implausible in reality. But analysing this simplified relationship resulted in deductions such as when the insurer and re-insurer are more risk averse the optimal reinsurance price rises and the optimal retention rate falls and rises respectively. It is insights like these that highlight the utility of these models, however simple they may be. If this notion about the utility of the construction of models is believed, then the benefits produced from creating more accurate models are apparent. 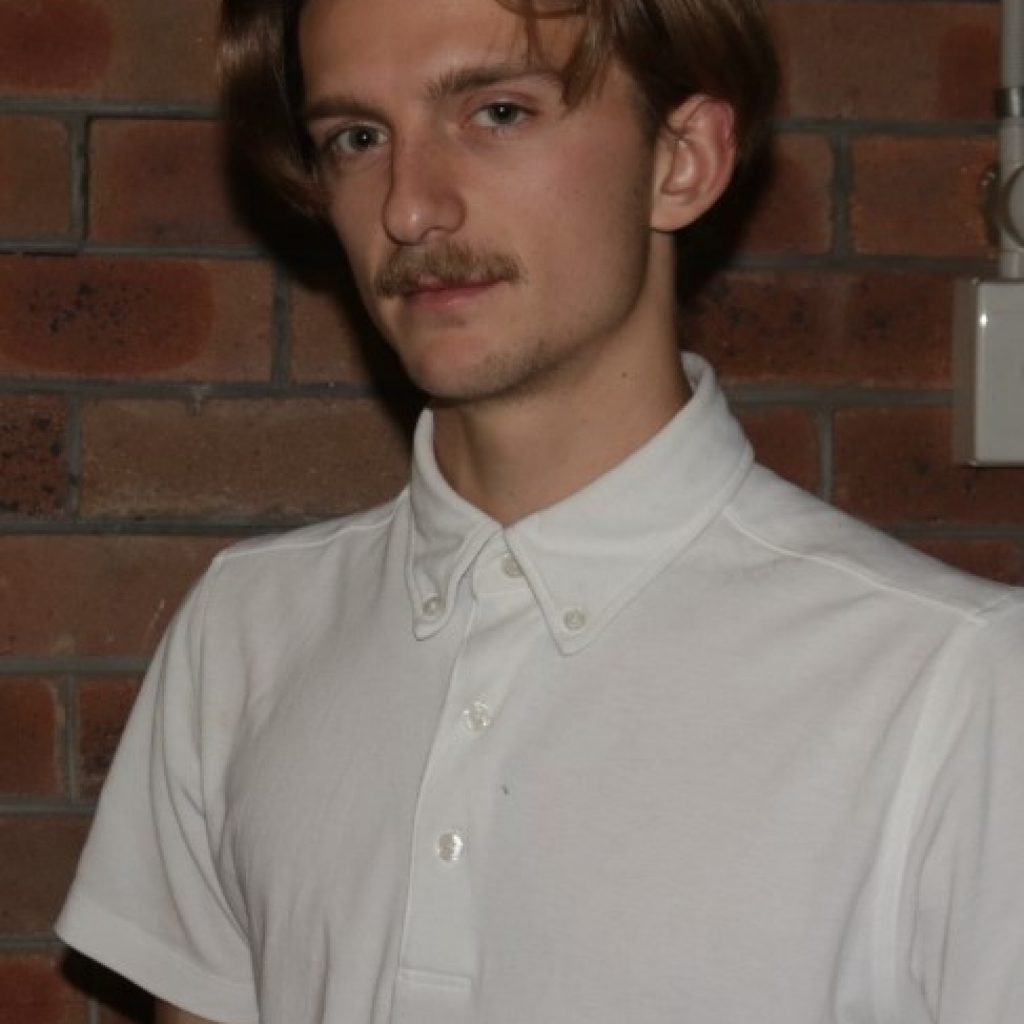