As a kid I was introduced to ‘real maths’ through maths competitions involving visual puzzles. These puzzles stimulated creative problem solving and pattern seeking skills. In contrast maths in class was often mindless drills of the same types of problems. Having had experience with ‘true maths’ and opportunities to engage with it had to my knowledge a large impact on my attitude and interest in mathematics. I wonder if schools could expose more children to this ‘real maths’ and teach it in such a way whether the same would not be true of most other students.

My first memory of doing maths was at a primary school maths competition. Of course it wasn’t the kind of maths you would see in school, drilling through questions applying the same formulas over and over in slightly different guises. For if it was, I wouldn’t have remembered it as I presume you also wouldn’t. It was instead puzzles like guessing the next number in a sequence but presented in a visual format. This way, as I later reflected, it is much more engaging and interesting to kids like myself.

Let me give an example to illustrate, they would have filled in triangles made of subsequent (unfilled in) triangles of increasing size with dots making up the lines (see Picture 1). So the smallest triangle would be a single dot. The following one – a dot and three surrounding dots. The one after that will have an extra six dots and so on. The problem was then, for example, to find out how many dots the fifth triangle will have. How a kid like me did it was to just draw out the triangles and count the dots. But as you do so you see that each time (except the first) you add a new unfilled in triangle you are just adding three points, one for each side, to the previous unfilled in triangle. So you see that the fifth filled in triangle is made of triangles with 1, 3, 6, 9 and 12 points. Adding these up will give the answer.

Of course if it was not the fifth but maybe the 100th triangle then the problem would prod you to find a way of adding sequences like 3, 6, 9, 12, 15, … (called arithmetic sequences). You observe this is just the sequence 1, 2, 3, 4, 5, … added to itself thrice. Looking at adding these numbers up you imagine another triangle made of rows having the same number of points (see Picture 2). Now you realize that if you added a slightly smaller (the largest row removed) upside down triangle to it then you get a tilted square. This square’s points can easily be worked out – it is just the number of points in a side times itself. Now the number of points in a side was just the number of rows of the triangle, say n rows. Since the square is made of two of the same triangles minus a row of n points you see that a triangle must have (n2+n)/2 points. This way you’ve rediscovered the formula for adding arithmetic sequences.

I wonder if everyone had this experience and if children were taught in such a ‘discover by yourself” way, being guided by a teacher, whether their attitude toward learning maths wouldn’t change. If I didn’t have the opportunity to discover ‘true maths’ when I was young I presume I would still have gone on to eventually major in STEM, being a very curious person. However, I doubt the same would be true of most others. 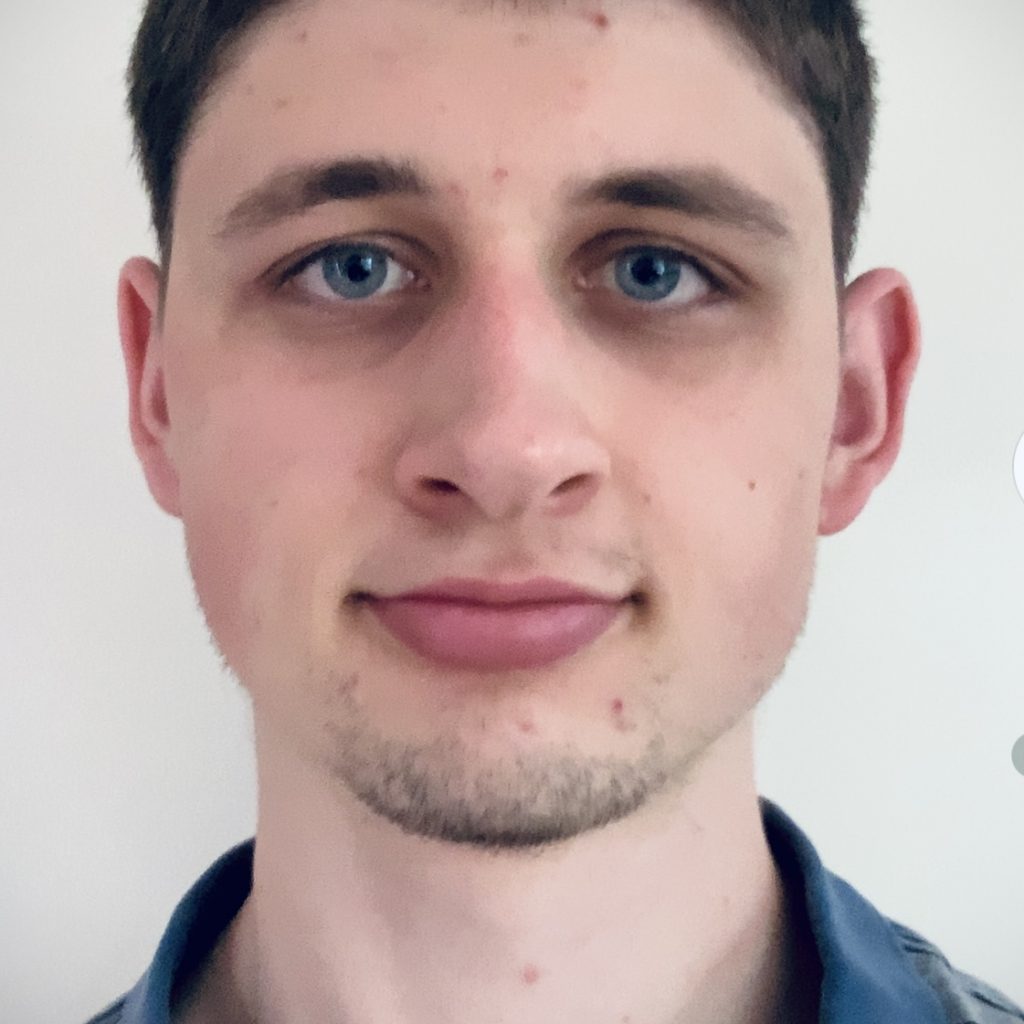