Over the summer, I investigated how effective stochastic modelling methods can be in modelling overly complicated physical behaviour. Using fairly simple statistical concepts, we can build very accurate models of physical systems ranging in complexity. The idea is simple: take away the complicated, often uninteresting components and focus on the dynamics of interest.

Perhaps the most salient observation of modern applied mathematics is that the world and its contents is far more complicated than meets the eye. The number of phenomena that are too complex for an exact (or, analytic) solution grows as we learn more about the physical and social worlds. The study and modelling of such fundamentally deterministic systems, then, must take on a completely new face, one that is simpler and computationally feasible. The study of chaotic systems through the lens of probability and statistics, the focus of my AMSI VRS project, meets these two reasonable requirements.

The philosophy of stochastic modelling, which is the mathematician’s way of saying random and analysed statistically, is to focus on the fundamental properties of a system and simplify away complicated parts. Let’s make this idea tangible. Imagine a ball sitting in one of two ditches, which is separated by a small, smooth hill. Every second, that ball is subjected to a kick that either forces it away or towards the small intermediate hill. We’ll call these kicks fast dynamics, because they happen very often. Because of these kicks, the ball eventually jumps over the hill into the other ditch. We’ll call these jumps between ditches slow dynamics, because they occur only after many small kicks. As mathematicians or scientists, we’re not particularly interested in the fast dynamics, but we want to know when the ball jumps to the other ditch. So, instead of accounting for the small deterministic kicks, we simply take a statistical approach and assume that they’re just products of a random process. Now the system is tractable, and we can focus on the slow jumping between ditches.

Using such a philosophy, we can build extremely accurate models of many interesting phenomena. One such application is predicting how long electrical components measure certain voltages, even when influenced by complicated forcing behaviours and inputs. I found that our stochastic model can predict the residency times to a great degree of accuracy. One wonders what other complicated behaviour can be understood via such a philosophy.

On a more philosophical note, it raises questions about determinism and randomness. Is the world deterministic? If so, how do confront the unexpected effectiveness of statistical methods in understanding highly complicated and often intractable deterministic phenomena?  Unfortunately, I can’t speak directly to such questions. But what I’ve learned is that either way, mathematics has a way of mechanising our wonderful propensity to understand the world. And that’s incredible in and of itself. 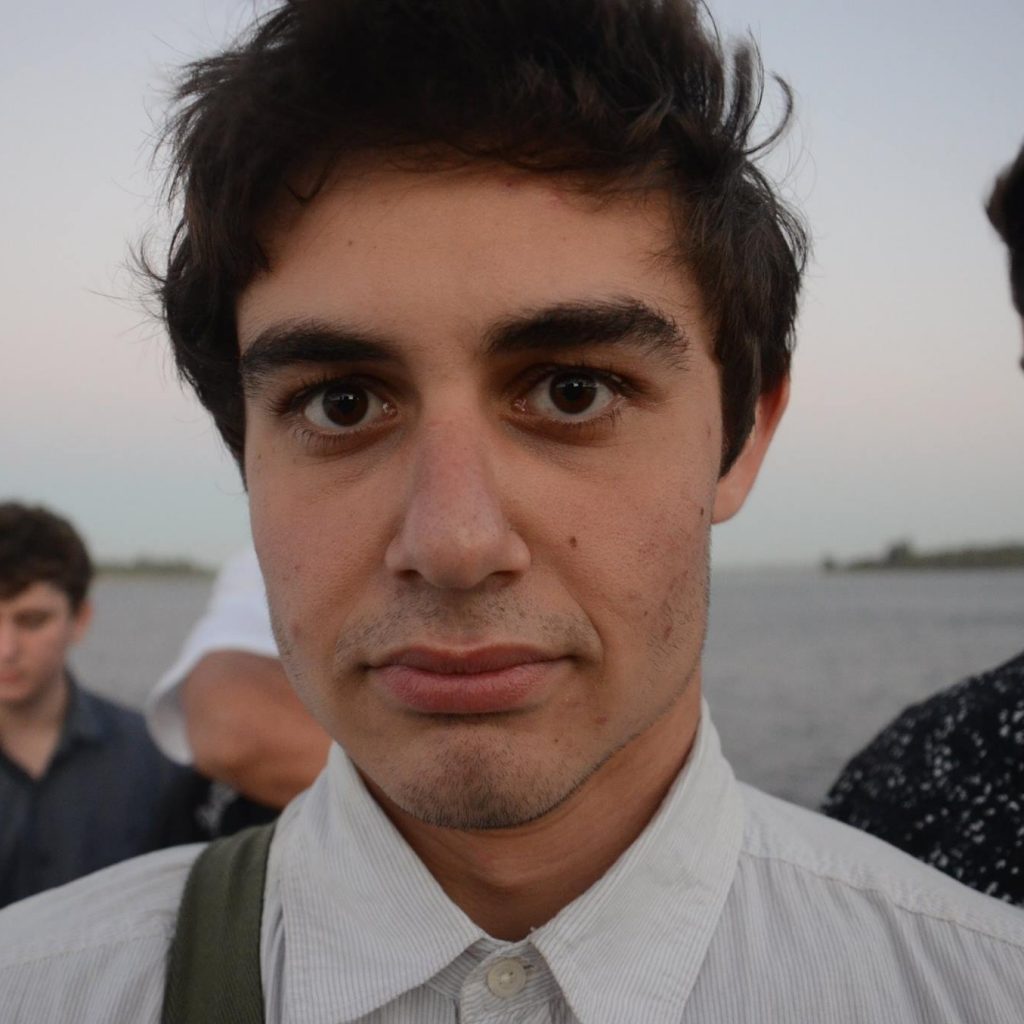