Over the summer I was given the opportunity to study T-cell proliferation using an original model I wrote in MATLAB. I was able to learn some basic programming and study an interesting area of research involving biology and mathematics. I’m excited to continue working on this project with my supervisor, A/Prof Federico Frascoli.

My research project allowed me to start applying methods and analysis techniques in a real-world context, rather than just learning about them in a classroom. It gave me an opportunity to learn MATLAB, which was extremely valuable to me, because I had almost no programming experience before this project. It also allowed me to explore my interests in biology, since I broadened my knowledge of the mechanisms of cell division and was stimulated to think about what might influence cell number growth and decay. I was also lucky enough to be given experience in the lab to see how T-cell division and death is measured and recorded in vitro.

I wrote many versions of the model, which become more complicated to account for multiple generations, and simultaneous cell activity between generations. After I had written the model which could keep track of any number of cells across multiple generations, I then had to write a function to run the generations simultaneously. This master function ran the model for a certain number of trials and kept a record of each variable of interest in each trial, the averages and the standard deviation of all trials. Other functions were written to plot the trials and most interesting results, such as the number of divided cells or the total number of cells over time.

Being able to model T-cell proliferation rates is exciting to me because of the real-world applications in therapeutics, cancer treatment, and auto-immune diseases. More work is being undertaken to make the model more dynamic and responsive to other influences impacting cell numbers. Additionally, work is continuing to compare the model to existing data on in vitro and in vivo cell proliferation rates. My supervisor, A/Prof Federico Frascoli, has offered to keep working on this project with me after the completion of the Vacation Research Scholarship, which I am looking forward to. I hope once the model has been improved it can be used to test how new treatments affect cell numbers in the body. 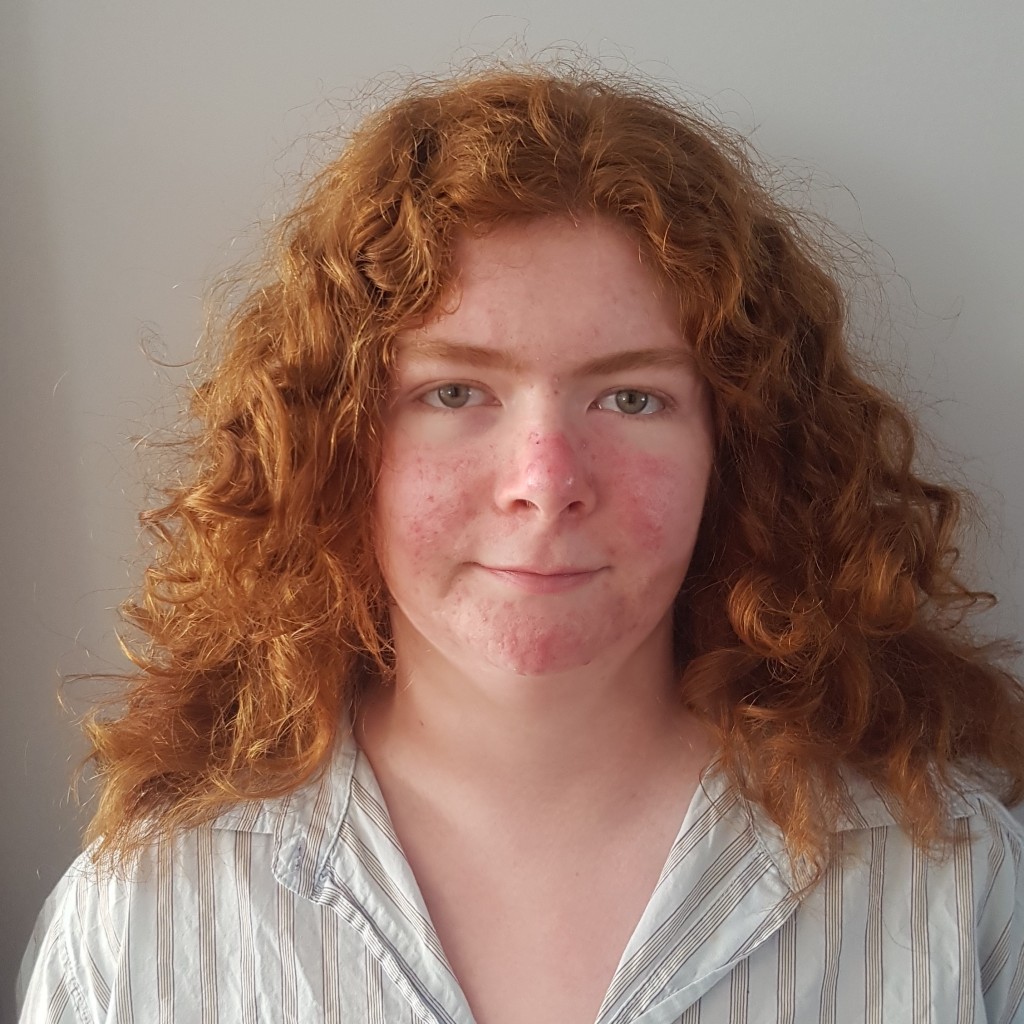