When I was only five years old I heard this little song. It sounded really nice, I couldn’t help but sing along. But many years have passed since then and I have always asked: Is there some theory that explains why music’s such a blast?

In modern music, octaves are divided into twelve. Why is this, you ask? Into the history we shall delve! Sine waves represent the pure and basic frequencies. Overlapping sine waves can make pleasant harmonies. A sound is just a Fourier series ultimately. A ratio of two-to-one’s an octave, do you see? The Greeks had figured out that simple ratios sound nice. We can get two metal slabs and simply cut one twice. This ratio of one to three’s an octave and a fifth, the second simplest interval that Greeks made music with.

Ratios of n-to-one will give us several sounds. Most of modern western music fits within these bounds. But wait a minute, these aren’t quite the modern notes we hear. For while they do sound very nice, there are some problems here. The note which they established as the first was called C4. For cen-tu-ries they always started here… but what a bore! Eventually musicians composed songs in different keys. But when they tried to do it, it sure sounded quite wonky. This is ‘cause those ratios were simply not preserved; with music getting more advanced this got on people’s nerves.

So then a certain Zhu Zaiyu came to the court of Ming. He carried a Guzheng with him and twelve tight threads of string. “I think the distance ‘tween the notes should all just be the same. Take the twelfth root of two and problem solved!” he claimed. He cut the octave into twelve and it was really close to tuning systems based on ratios those old Greeks chose. But now musicians had this cool and newfound luxury: the system was symmetrical; they could play in any key!

The circle of fifths in modern times is quite a useful tool. For five and twelve are coprime – we all learned this fact in school. But such a nice coincidence is what gives us music. For you can get to all the notes with this one little trick: start on any note you want, like C or A or B. Go up seven semitones (yep, that’s a fifth you see).

Continue this and you will hit all notes eventually! 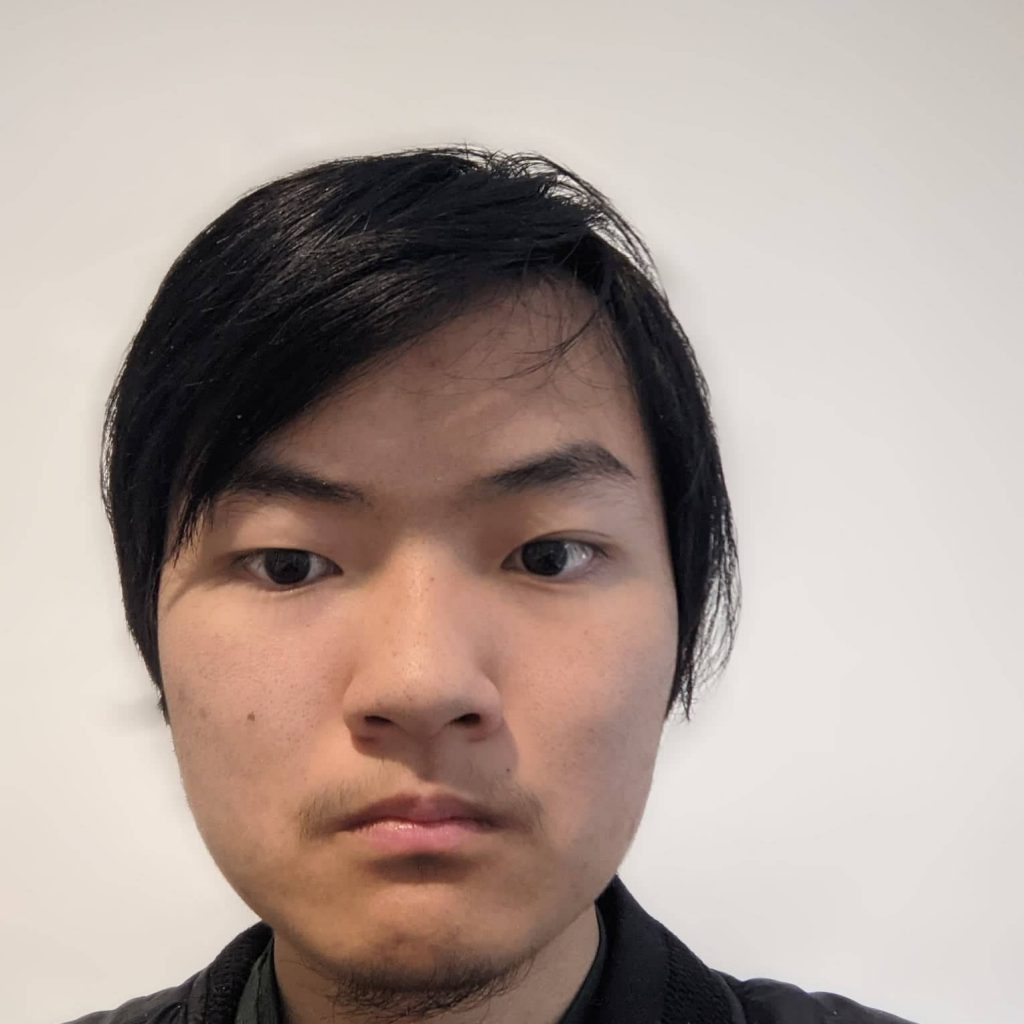