We as mathematicians are always aiming to push the field forward, which often means that we can leave some behind. When we look forward to future generations of mathematicians and ask the question of, how we can get them interested in our field, we need to have concrete examples, and ways of bringing them in. My favourite piece of math, the Borsuk Ulam Theorem is my personal example of how I bring people in. What is yours?

Formally, the Borsuk-Ulam theorem states that:

Whether you’ve encountered it before or not, this kind of representation doesn’t exactly lend itself entirely well to understanding. Consider the following result of the theorem instead:

There must always exist a pair of opposite points on the Earth’s equator with the exact same temperature.

This theorem and that result has stuck with me since the exam for my 2nd year topology and analysis class for one reason, and it has to do with this quote from ‘Feynman’s Lost Lecture: The Motion of Planets Around the Sun’ by David L. Goodstein, one of the faculty members alongside renowned Physics Lecturer Richard Feynman.

“Once, I said to him, “Dick, explain to me, so that I can understand it, why spin one-half particles obey Fermi-Dirac statistics.” Sizing up his audience perfectly, Feynman said, “I’ll prepare a freshman lecture on it.” But he came back a few days later to say, “I couldn’t do it. I couldn’t reduce it to the freshman level. That means we don’t really understand it.”

Mathematics is different from physics in a few ways, the most unfortunate of which is that communicating some of the most beautiful results is extremely difficult, and often unintuitive. This is often why you might find yourself (like me!) in the following conversation with a family member/friend:

Other: “So, what are you studying?”

You: “I study mathematics.”

You might have lightning-fast arithmetic ability, but I think we can all agree that being able to answer a question like this isn’t necessarily what being a mathematician is all about.

Meditating on that Feynman quote, I think we do the field of mathematics a disservice without having an easily communicable result on hand for this kind of scenario. I personally realised as I entered 2st year, that discussing eigenvalues and Laplace transformations anytime math was brought up was proof I didn’t understand what I was talking about, it was proof I had memorised what someone else had taught me.

I end with a call to action. If you call yourself a mathematician, and you want to really claim to understand what you know, find a theorem, or result, prove it, and learn how to communicate it to the public. It might just save you at your next dinner party.

And in an exam. It really is pretty useful. 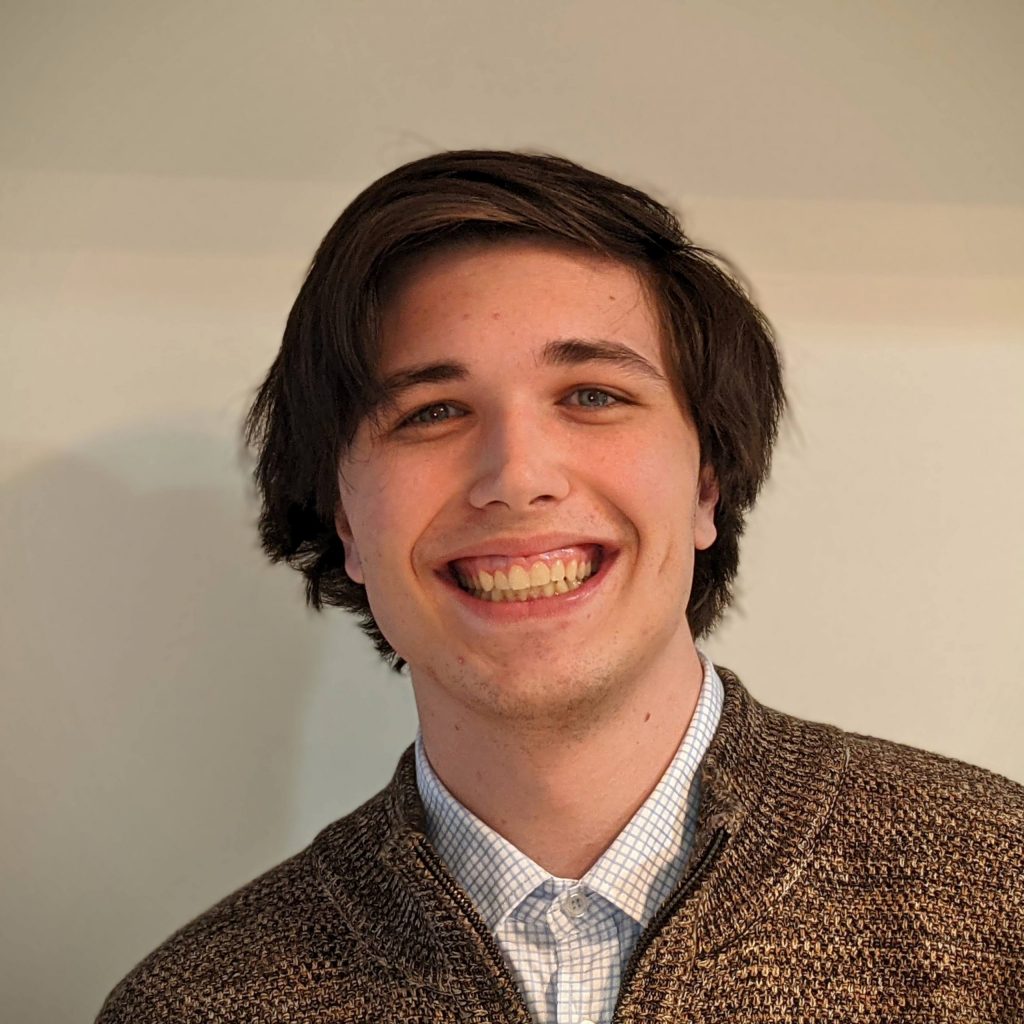