I chose the Bachelor of Mathematics at QUT for several reasons. Primarily because my OP was above the prerequisite, and I thought it would be easier to transfer into a lower OP degree when I decided what I wanted to do with my life. But at the same time, I liked the sound of unifying what I’d leant in high school maths with my other passion which was physics. I took a gap year expecting to find my passion in life. All I learnt was that I did not want a career in catering.

Shortly into my degree, I learnt that coding was a necessary component, and advanced coding was necessary in applied mathematics. Having never done any coding, I found this daunting and focused on a statistics major, while working twice as hard as my fellow students to understand MatLab and R.

Two years into my degree I was sitting in an advanced linear algebra lecture, half listening to a spiel about general solutions of nonhomogeneous linear systems, when an example was presented. A construction company had trucks in four sizes. Each size could transport different sets of machinery such as forklifts and compressors. The solution set to the linear system allowed the optimal configuration of trucks for moving machines off a worksite to be determined. My hair stood on end while listening to this example question, and next semester I took an introduction to Operations Research. I then added Operations Research as my second major.

In my penultimate year of study, I investigated the vacation research topics available to students. Applications had yet to open, but I read a project which caught my eye. The project brief stated that when governments create strong environmental protection policies, it can inadvertently create incentives for communities to exploit those resources, rather than providing their own resource protection.

Rather than wait for applications to open, I sent an email to the supervisor, explaining my interest and asking for more information. We met in person, and discussed a dynamic population model describing sea cucumber populations within fished and unfished coastlines, and what effects closure of fishing by governments would have on the optimal conservation strategy.

I received the AMSI Vacation Research Scholarship and began implementing the population model in MatLab. At our next face-to-face meeting, my supervisor was impressed by my coding ability, which surprised me because I hadn’t realised how far I’d progressed. The majority of my project was spent coding, bug-fixing, and interpreting the code’s outputs. A large portion of time was also spent reading research papers, not only from mathematics but also biology and economics. I have thoroughly enjoyed this experience, and am thankful to the people who have supported me along the way.

My advice is to be vigilant for opportunities whenever they are presented to you. Work hard at the things you struggle with. Follow where your passions lead you. Apply for opportunities before they open. And try not to spend your gap year in front of a tavern dishwasher. 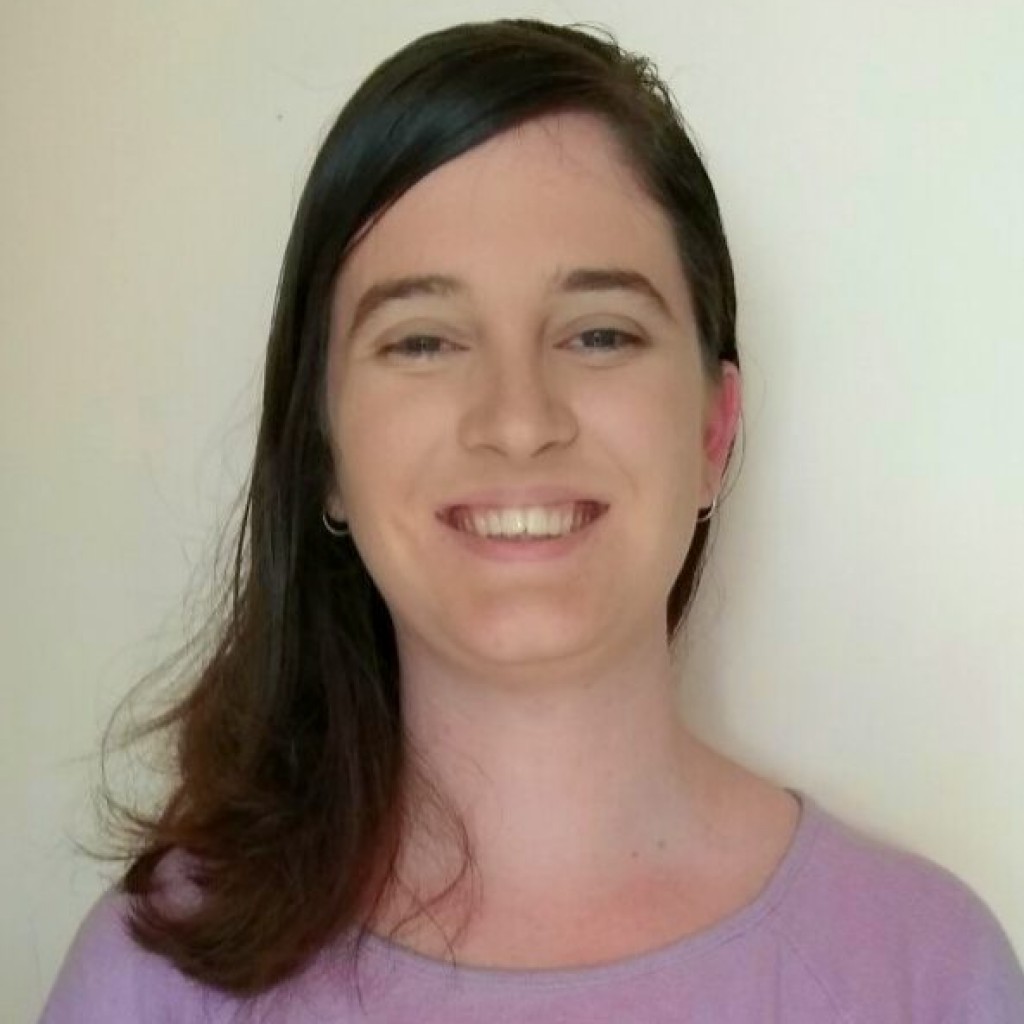