If I had been asked as a child what I wanted to be when I grew up, I don’t think I would’ve had an answer. I wouldn’t have said the usual answers of firefighter or astronaut. I just knew I wanted to do something relating to maths. I was curious about how things worked, and maths seemed to be what underpinned everything. The world is full of maths in everyday situations, you just must know how to look. Through my years at school, I maintained this interest, but it wasn’t until university that I could fully explore maths.

I believe that maths can be used to answer or at least simplify a lot of questions and everyday needs. It doesn’t have to be a complex integral but could be something as simple as creating an excel spreadsheet that sorts assignments by a weighted function of due-date and worth. This was something I created to organise my time more efficiently and later developed into an app. It’s the ability of breaking a problem into manageable parts that is vital for mathematical thinking.

While most people might not look at traffic and see the mathematics involved, they probably would agree however, that traffic is bad. We’ve all been in the situation of sitting at an intersection and questioning why it’s taking so long. Have they selected the optimal intersection type? I know I do. That’s why the AMSI Vacation Research Scholarship was perfect. It allowed me to investigate the behaviour of intersections by creating a simulation. I found that the problem is incredibly complex, different intersections have different advantages. As a rule of thumb, the lower the traffic volume, the worse traffic lights perform and give way or roundabouts should instead be used. While the program may be finished, I intend on furthering the simulation into a fun outreach tool to engage people and build general appreciation of how maths can be used in everyday life. 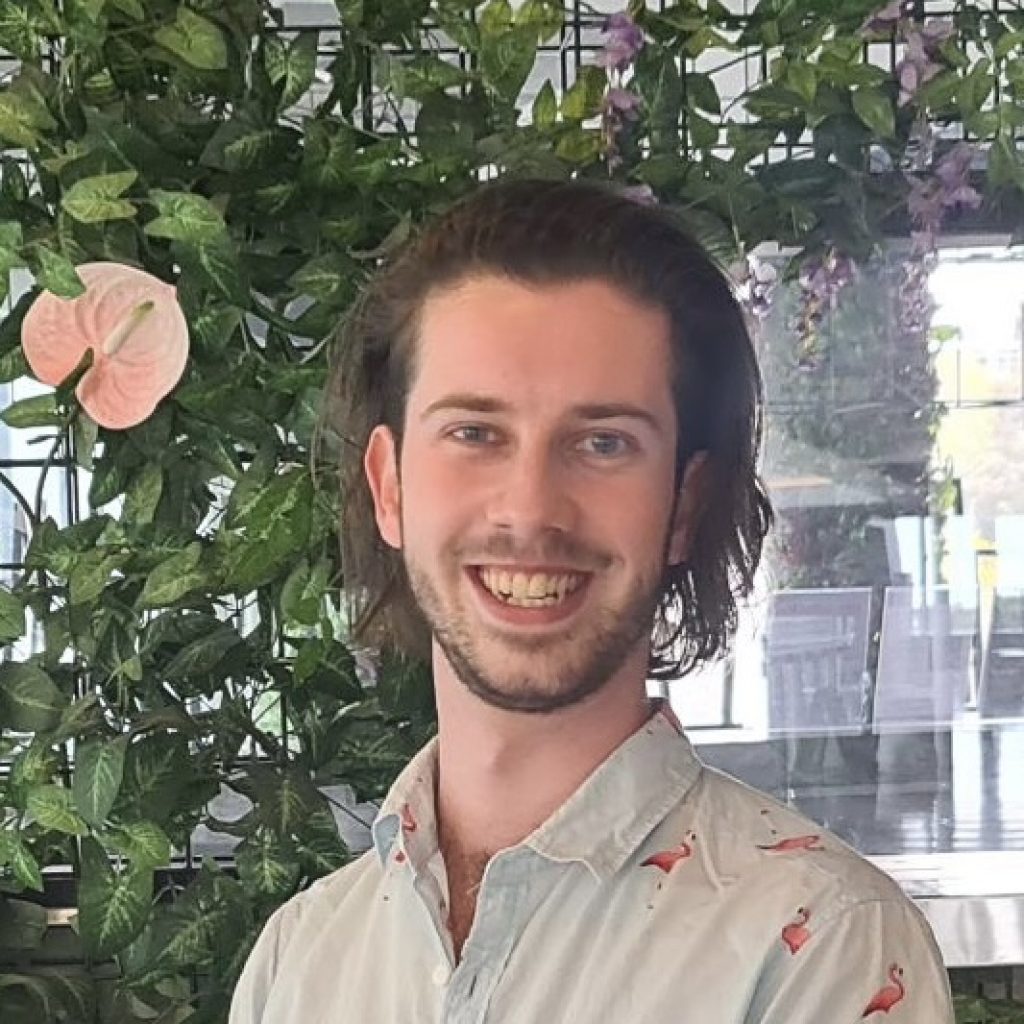