Thermal diffusivity! It’s partly why your jumper keeps you warm in winter and why your phone doesn’t blow up in your hand. Simply put, it’s a material’s ability to conduct heat relative to its ability to store it. In this project, new thermal diffusivity formulas have been derived using the rear-surface integral method, in conjunction with the concept of a laser flash experiment. Previous work has been extended from one-dimensional geometries to multi-dimensional geometries.

Confused, puzzled, and a look of concern. That’s the reaction I have often received, from those in my circle, to the words thermal diffusivity, words that I uttered many a time over the course of my project. As riveting small talk dragged on, I, in the early stages, was stuck in a perpetual loop of trying to explain a project to non-mathematicians that I did not quite understand myself.

Fun times! So, what is thermal diffusivity, anyway? Tell you what, it’s got something to do with why that device you’re staring at right now isn’t heating up to a million degrees and setting itself on fire. Or, what about that fiberglass or wool insulation, tucked away behind the walls? Well, thermal diffusivity is one of the reasons why that barricade is shielding you from the elements. To put it simply, thermal diffusivity measures the ability of a material to conduct heat relative to its ability to store heat. We humans have learnt to utilise it, and, more broadly, the diffusion, or spreading out, of heat, for our advantage in technological advancement, general comfort, and, yes, basic survival.

Right, it’s important! But, the question remains: if thermal diffusivity is so critical, how can we possibly calculate it? Introducing, the laser flash method! Some very smart people take a small sample of a material of interest, shoot a beam of energy into the front of it over a tiny space of time, and then measure the temperature rise on the opposite surface over time.

I’ve never seen it done, but it sounds cool. I just do the maths. What maths, you might ask? Well, in 2019, my supervisor, Dr Elliot Carr, and previous AMSI student Christyn Wood extended on previous work and used an improved model for the heat flow, before using something called the rear-surface integral method. Wacky sounding stuff. Essentially, the rear-surface temperature rises to a plateau after a certain amount of time. Let’s give this plateau a fancy name: the steady-state temperature.  They showed that the thermal diffusivity could be expressed in terms of the area enclosed by this rear-surface temperature rise curve and the steady state temperature. 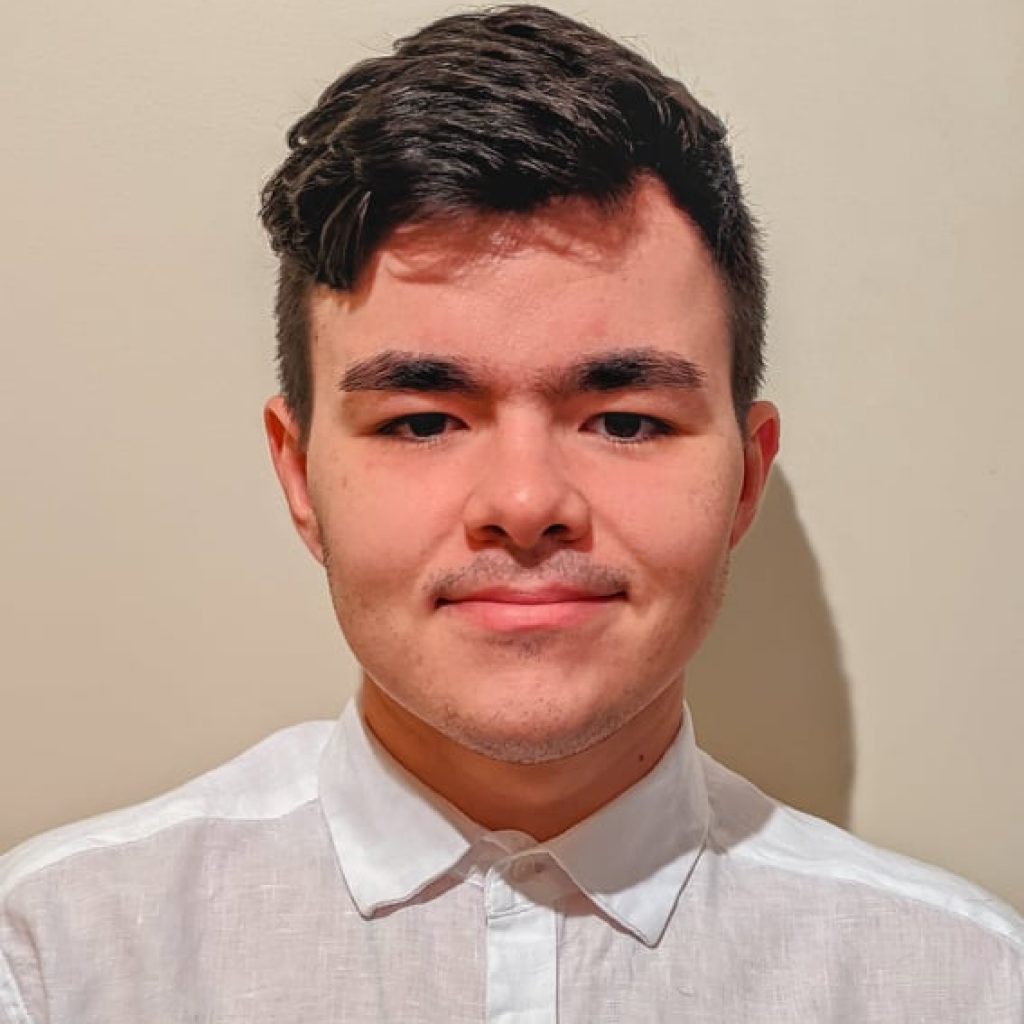