I feel that this research project has broadened my horizons. I have wandered through the desert of coursework and have arrived at the promised land; a strange fairy-tale place filled with bizarre and fantastical beasts. They are generally friendly, although some are not to be trifled with. And yes, this is, mostly, a metaphor for mathematical ideas.

I have an eccentric friend studying philosophy. One day, I was asking him about philosophical concepts. The way he was talking about them, they seemed so thoroughly thought out, consistent, and interrelated. I asked where these concepts came from. He remarked to me that it was surprising how often you could trace back the history of an idea and end up at some community of people, from the distant past; who dedicated their intellectual lives to it.

I think that this may be true not just of philosophical ideas, but of ideas in all academic disciplines. Often, we talk about a single individual as being responsible for advances in their discipline. There is an indisputable truth to such legends, but they are biased estimators of the credit due. Great minds require a community, and not simply to recognise their genius. I believe that even exemplary individuals like Euler could not have advanced far without a community. Humans are social creatures, and a great deal of our thoughts are dedicated to the actions and words of the people that surround us. If those people are doing and saying things about advanced mathematics, then it is even more natural for our thoughts to dwell there too.

I feel that this AMSI Vacation Research Scholarship has given me a glimpse into the modern incarnations of such communities. There is something very exciting about encountering such a group, a group of researchers bonded by interest in common ideas. The reality of the experience exceeds what I imagined.

AMSIConnect was where these sentiments truly manifested for me. The people talked about esoteric maths with such familiarity, which is what I expected, but the delightful reality of it again surpassed my imagination. Imagination cannot produce that feeling. You really do have to be there.

Doing the project was a different experience, one where instead of supressing my curiosities, I was meant to follow them. And now that I have completed it, I feel I have more questions than answers.

I think if you had asked me what I would want to focus on in an honours project four months ago, I would have been quite stumped. But now I feel like I have a whole jumble of sparkly unsolved puzzles to choose from. 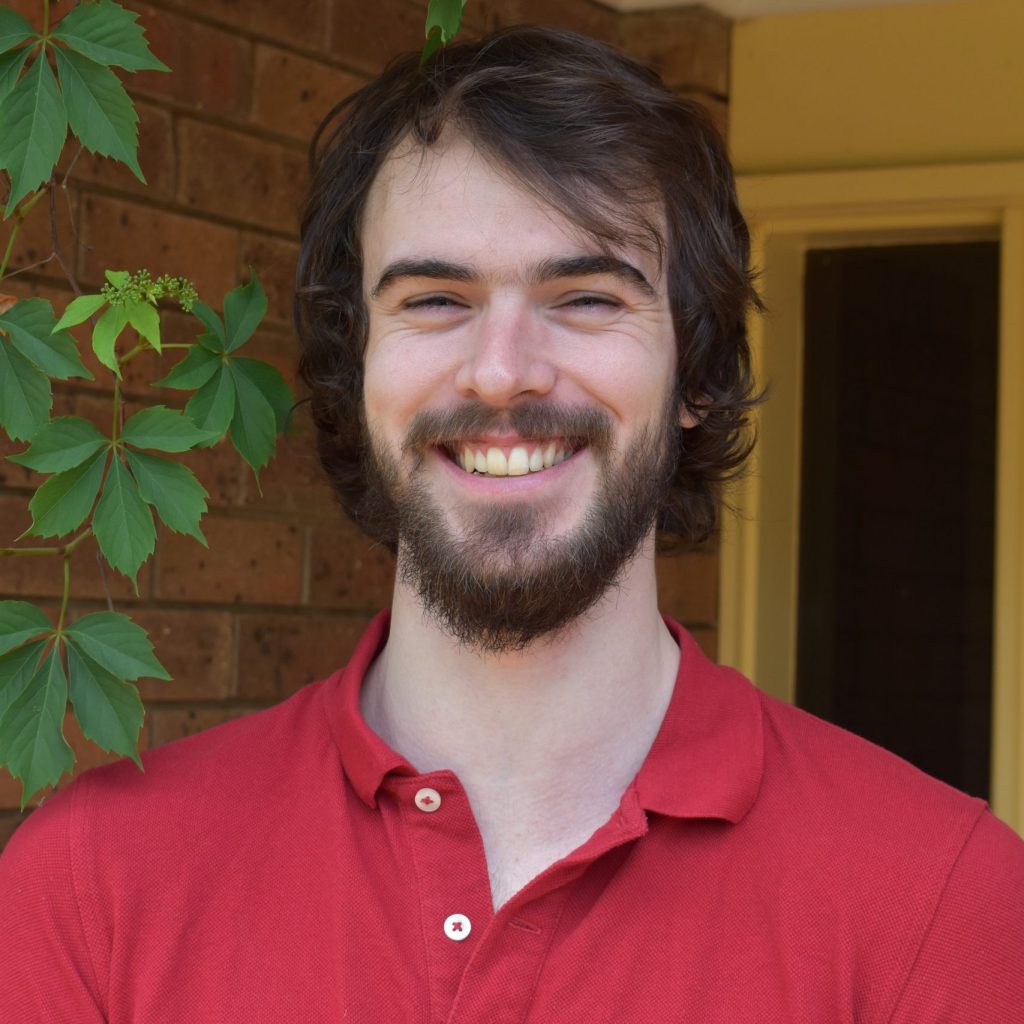