I often feel as if mathematics is extremely far removed from real life. However, sometimes there are surprise instances where I manage to catch a small glimpse into how numbers, letters, and symbols depict the world around us. This is exactly what happened during my AMSI Vacation Research Project. Not only did I have the opportunity to build something from the ground up, but more importantly it allowed me to better appreciate the giants upon whose shoulders I stand.

Galileo Galilei once said that “Mathematics is the language in which God had written the universe”. From the humble quark to the creation of the universe and everything in between, mathematics is used to explain all sorts of phenomena. However, often it feels as if the language is reserved for the elite few, its alphabet too sophisticated and its grammar too intricate. It is my complicated relationship with maths and the never-ending quest of trying to understand how “maths work in real life” that led me to apply for an internship position. I was fortunate enough to have found a supervisor who was in conversation with clinicians who were interested in investigating whether tumour infiltrating lymphocytes (TILs) were predictors of relapse in stage II and III colorectal cancer. Solving real world problem using maths? Check! Working on a subject that involves saving lives? My sense of self-importance is at an all-time high!

My project focused on creating a program that can make it easier for non-specialists to identify TILs in histology slides.  The process involved a lot of literature review, a fair bit of coding, and asking questions upon questions. Having never worked on any type of image analysis prior to this internship, I was ruled by the quote “you don’t know what you don’t know”. It was both maddening and intriguing having to dig extensively through different materials just to understand enough to be able to ask the right question. But when I finally stumble on that illusive question or keyword, the doors they open! Not only do I get to add a bit into my knowledge bank, but I also get to see all these other rabbit holes I can fall into! Couple that feeling with successfully debugging my program, and many victory jigs were had throughout my six-week project.

My favourite part of the project was being able to step back and marvel at the discoveries brilliant minds have made. Take this scenario for example, how would you describe the fluffiness of clouds? What makes something smooth or rough? How do you differentiate between different textures? Now condense those experiences into numbers. It seems impossible that numbers can encapsulate the fuzzy pistils of a daisy and the soft silkiness of its petals. And yet that is exactly what some smart people have done using grayscale images, matrices, and a bit of statistics.

This project was a great reminder that by understanding the discoveries and failures of the past we can better appreciate the world around us. 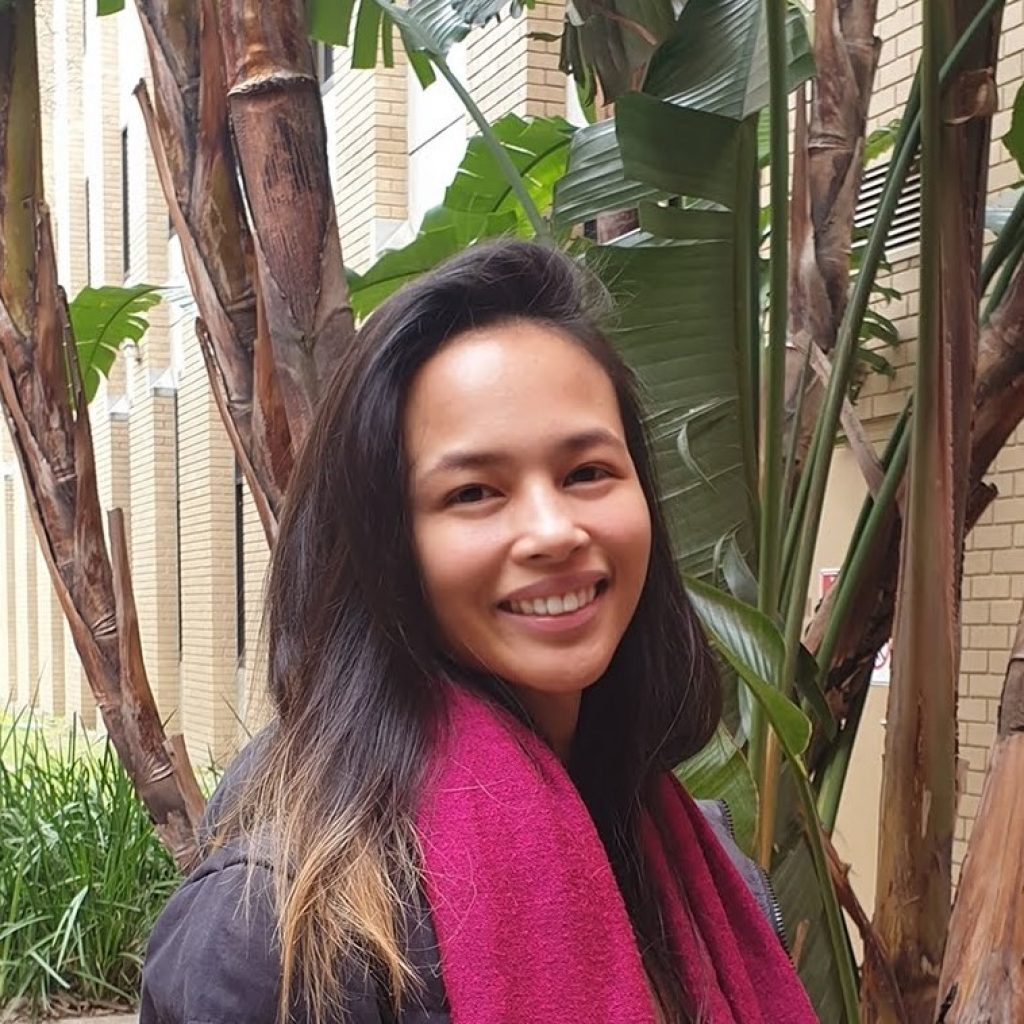