My project focused on nanoscale droplets (extremely small droplets), more specifically, nanoscale oil droplets that are on a flat surface whilst being submerged in water. Atomic force microscopy (AFM) is used to scan over the surface of the droplet to acquire an image of it. The problem is that AFM is not quite accurate when measuring droplets in the nanoscale range. There are two key issues associated with it. The first is that the measurements are inaccurate when scanning near the edges (sides) of the droplets. The second problem is that as it scans, it interacts differently with one side of the droplet to the other, which means that the final image will not look symmetric when in actual fact, it should. The two main aims of the research were to predict the true shape of the droplet and to quantitatively make a comparison between the prediction and the experimental data.

A system of equations, called the Young-Laplace equations, can be used to predict the true droplet shape. A system of differential equations are equations that work together. Essentially, they “communicate” with each other as resulting values from one equation can be used in the other and vice versa. After solving these equations, we can plot them along side the experimental data to see if the prediction is a good fit; in this case, it was.

To quantitatively compare the fitted theoretical result (obtained from using the system of differential equations) with the experimental data, we used two different approaches, that is, to measure their absolute, and relative errors. The absolute error is quite simply the difference between the theoretical value and the actual experimental value, while the relative error is the difference between the theoretical value and the actual value in relation to the size of the theoretical value, hence the term “relative”. These results indicated that the errors were larger near the edges and almost non-existent near the centre of the droplet. Also, the errors were larger on one side than the other.

Overall, it was found that the Young-Laplace equation and also the error calculations were a good way to approach the problem and they provided satisfying results. 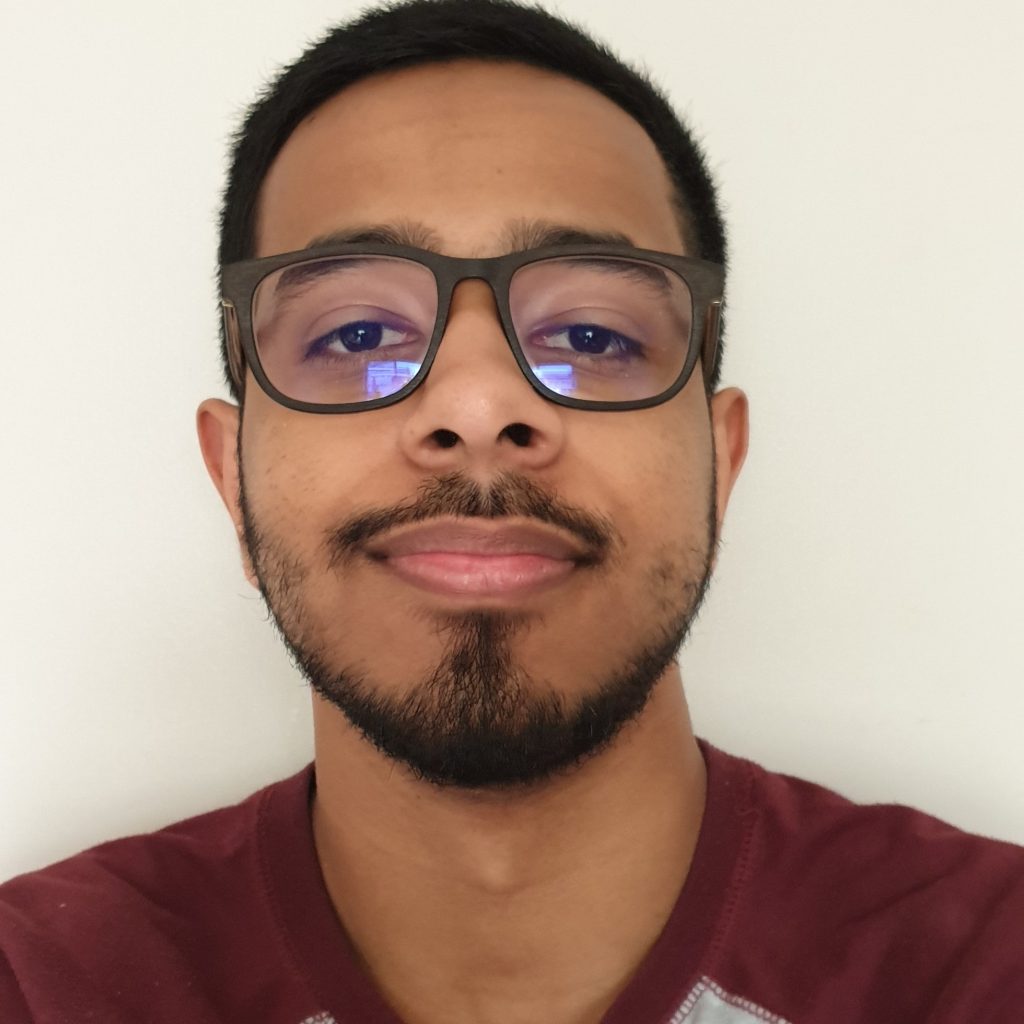