A smooth manifold is a topological space which locally resembles a Euclidean space, allowing us to perform calculus. Curves in R^2 and surfaces in R^3 provide classical examples of such structures. At each point of such a manifold there exists a real vector space of vectors tangent to the manifold at that point, called the tangent space. A Riemannian metric, 〈⋅,⋅⟩, assigns to each point on the manifold an inner product to the tangent space at that point. This metric makes it possible to define important geometric concepts, such as the length of a curve or area of a surface.

A smooth manifold that admits a group structure with smooth multiplication and inversion is called a Lie group. The general linear group of degree n over R is an example of a Lie group. Every Lie group G has a corresponding Lie algebra g whose underlying vector space (equipped with a bracket operation [⋅,⋅]) can be identified with the tangent space of the Lie group at the identity. Left-invariant metrics on Lie groups are those in which left translations are isometries. Such metrics have the incredibly useful property that they are entirely determined by their value at the identity. If both left and right translations are isometries, then such a metric is called bi-invariant. For bi-invariant metrics, the following equality holds for all X, Y, Z ∈ g:

A manifold of the form G/K, where G is a Lie group and K a closed subgroup, is called a homogeneous space. A homogeneous space is called reductive if there exists a subspace m of g such that g=f⊕m and m is Ad(K)-invariant. If G/K is reductive, then the tangent space at the identity is identified with the subspace . A reductive homogeneous space (G/K, 〈⋅,⋅⟩) is naturally reductive (with respect to G and the decomposition g=f⊕m) if for all X, Y, Z ∈ m:

Marcus Flook
The University of Queensland 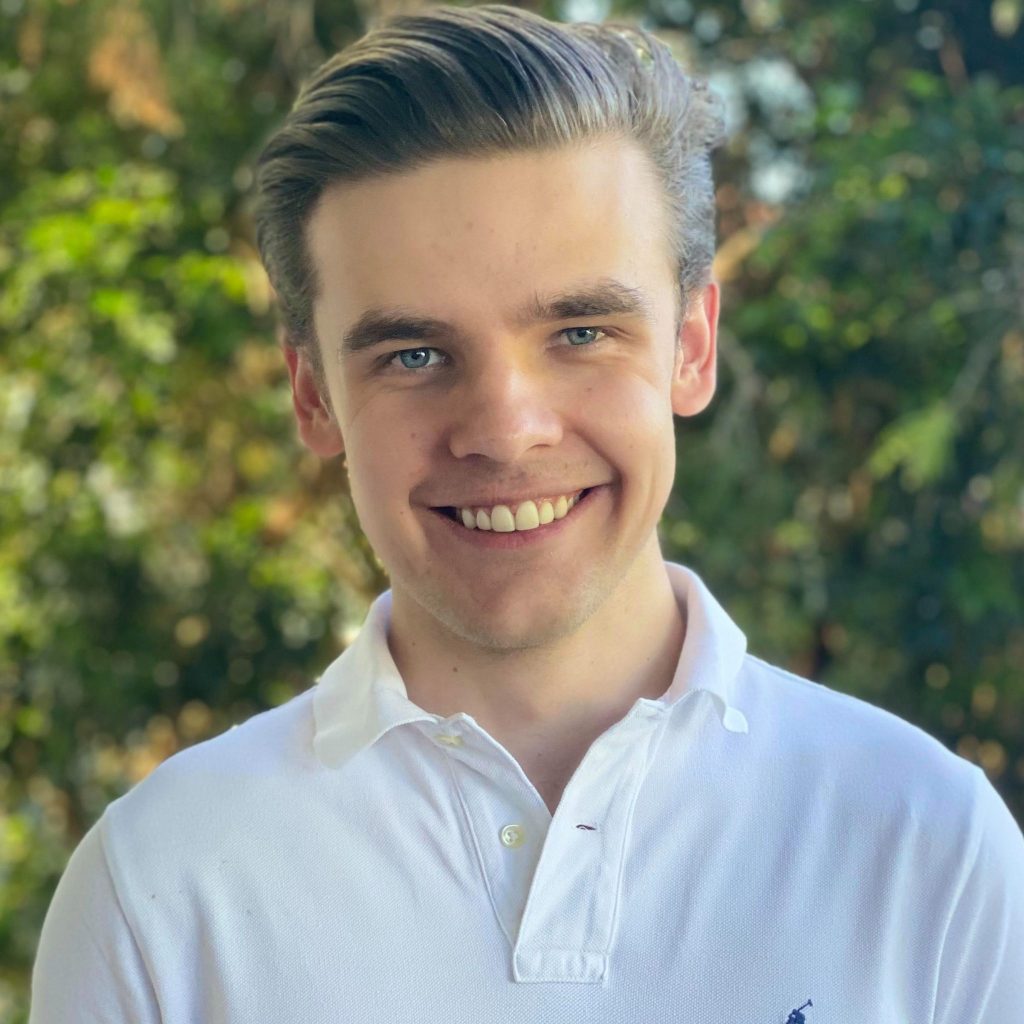