It’s incredible to think how my view on mathematics has changed over the last ten years, and It couldn’t have been possible without some inspiring teachers. Here, I discuss my views on mathematics education and how to best inspire the next generation of mathematicians.

If I were to think back ten years ago when I was still in high school, I couldn’t have imagined that I would end up pursuing research in mathematics and physics. My early exposure to mathematics was plagued with monotonous calculations, repetitive topics, and an overall sense of boredom. I was taught early on that mathematics was a means to an end. So how did my view change? The answer is quite simple; I had effective and inspirational teachers.

What is it that makes a good maths or science teacher? There won’t be a clear-cut answer here, but I will speak to my experiences. I believe that the most effective learning is a delicate balance between asking the right questions and telling the students the answers. You want students to feel as though they could have arrived at the result themselves. This is most effectively done by looking at patterns in mathematics and trying to generalise how they work. Take for example learning index laws; you could outright tell students what the laws are, or you could let them experiment with some of the properties and derive the laws themselves. Many of my teachers in high school were experts in showing, not telling, the joys of mathematics and science.

Since leaving high school, I have sought to spread the passion for mathematics and sciences that inspired me to pursue these fields in my career. I have worked in high school tutoring for eight years where I have been able to increase interest in the mathematical sciences. As an anecdote, I once was teaching a Year 12 student who was studying graph theory and he was despising every second of it. We had reached the definition of complete graphs and he was very clearly bored, but I saw an opportunity to challenge him with an innocent-looking question. I asked him to draw me a complete planar graph with five vertices (promising that if he did, I would give him the contents of my bank account). He scoffed, thinking he’d just landed the easiest money in his life and began drawing. But as time went on, and many attempts were made, he could not produce the graph. However instead of feeling cheated out of some easy money, his mood lightened and he became more receptive to learning about graph theory. I will always remember that lesson as how motivation can be derived from inspiration. To me, this is where the true joy in mathematics lies – being able to share in these moments of discovery, regardless of your level of mathematics education. 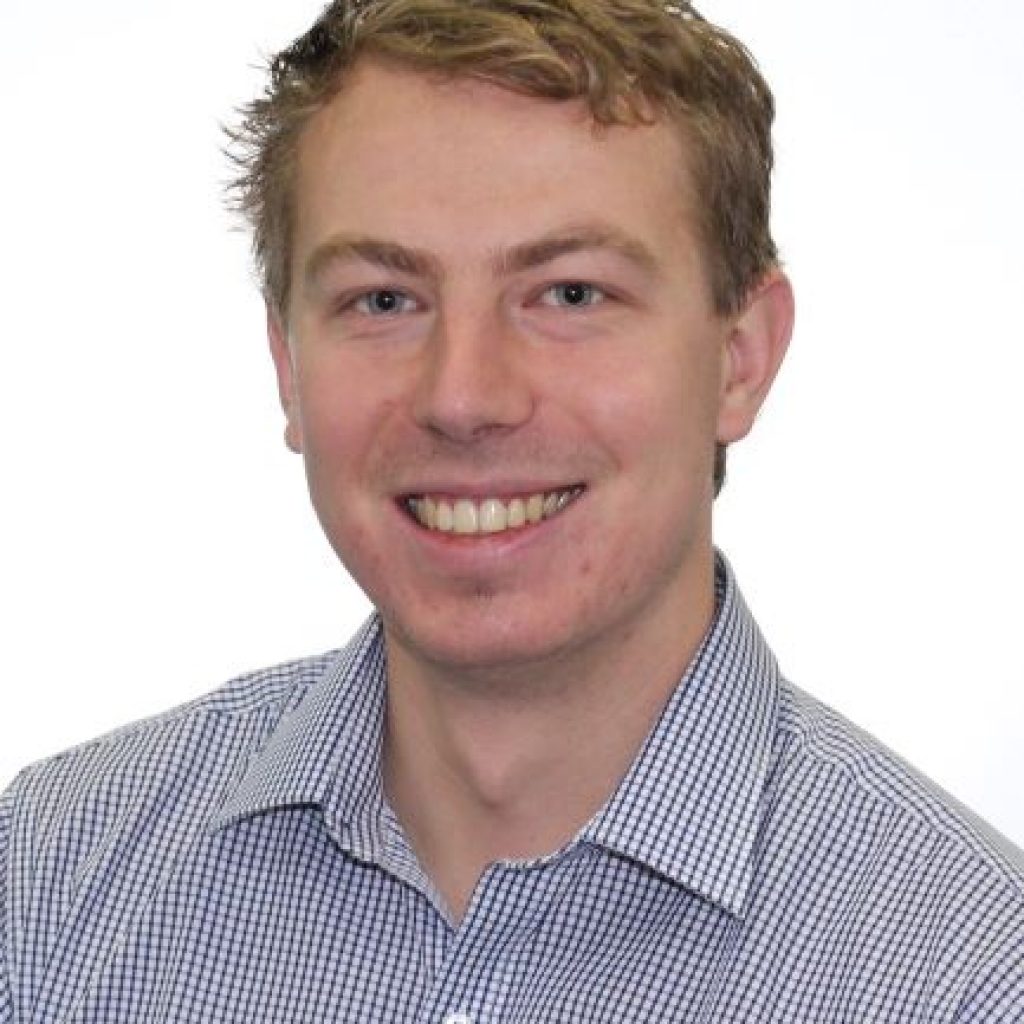