Where did my passion for mathematics arise from? How have my reasons for enjoying mathematics changed over time? I briefly recount my experiences in finding the joy in doing mathematics. I share how my AMSI research project has reminded me of the happiness found in problem solving and desire to contribute to the rich pool of mathematical knowledge.

Like many others, my passion for mathematics arose because I enjoyed problem-solving as a child. From enjoyment, came the desire to practice, which led to being “good” at maths.  Although back then, being “good” at maths was measured by something like how quickly you could recite your times tables and perform similar mental arithmetic. I enjoyed math-related activities in primary school, which garnered encouragement from teachers. They challenged me with harder problems, from which I liked finding patterns that helped me solve questions quickly.

Besides the fulfilment I gained from doing primary-level maths, I had also formed the notion, not quite sure from where, that doing maths would eventually lead to a fulfilling future. As a child, I pictured a mathematician’s job to be scrambling with pen and paper to solve math problems at a desk. Perhaps I had convinced myself of this notion because it justified my love for pattern-finding and performing mental math. I was, and continue to be, aware of my naivety, knowing that mathematics is much deeper than what my current knowledge of the field leads me to believe. However, I didn’t have an alternative notion of what math was and stuck to the idealised picture I had formulated as a child. Despite knowing that the true picture of mathematics will become clearer over time, the childlike joy I derived from doing maths, and envisioning a future in it, then became something I didn’t want to forget.

In high school and university, new reasons for enjoying math developed; suddenly not all problems could be solved as quickly as a times tables question. I attributed the newfound difficulty not due to the problems being harder, as I knew they could be solved, but as a fault of mine in not being able to think of a solution. This motivated me to study hard and master the fundamentals. I devoted a modest amount of time to developing the creativity and rigour required to solve the hardest questions at that level. Up until then, the math problems I had encountered all had known solutions, and it was up to me – through hard work and time, but especially internal drive – to find them.

Now recently, my involvement in pure mathematics research has yet again altered my perception of the field. Without undermining the obvious hard work and mental challenges inherent in math research, the nature of my research project – motivated by solving a conjecture with no known solution – was strongly driven by curiosity and optimism.  Fortunately, this experience has reminded me of the reasons I initially enjoyed mathematics and my desire to continue along such a path. It has also given me the opportunity to learn from fellow AMSI peers and to collaborate with my supervisor Thomas, whose encouragement throughout my research experience has been invaluable. 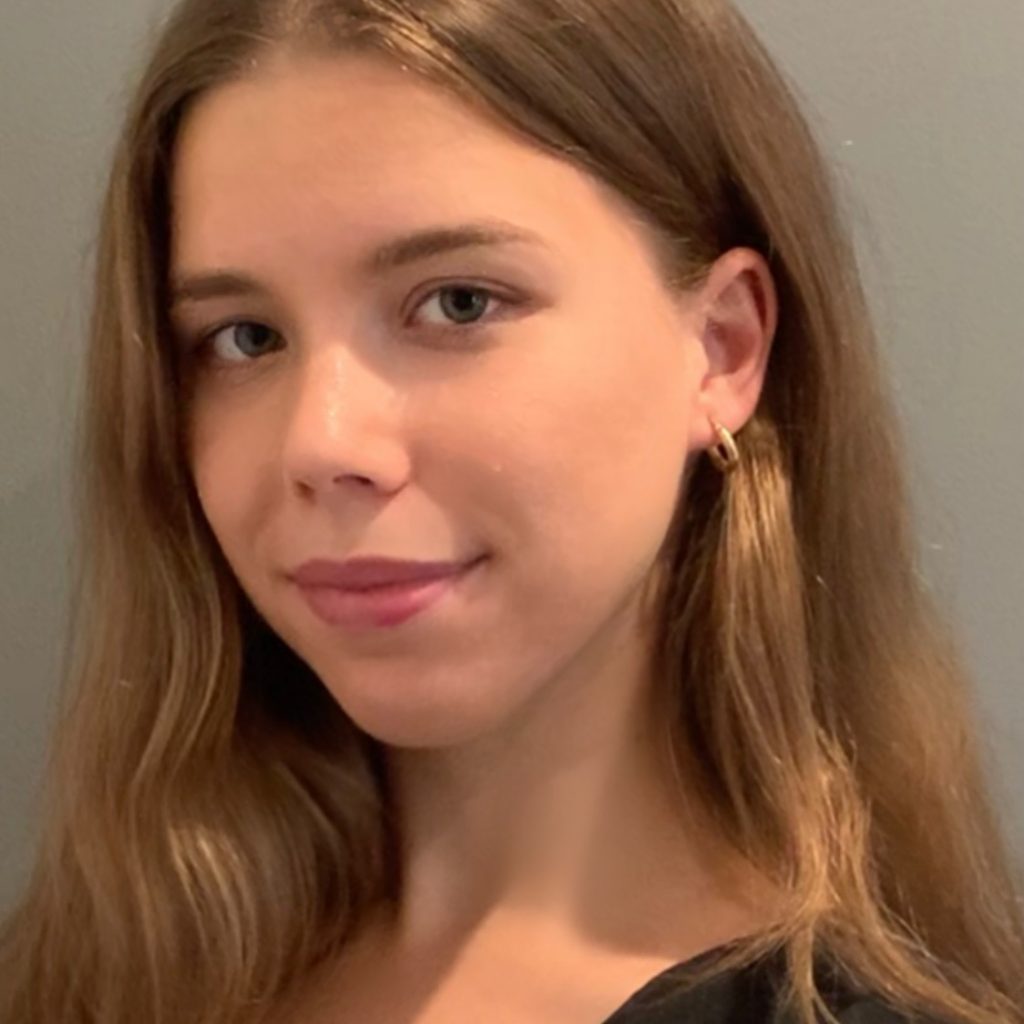