When I first reached out to my project supervisor Murray Elder about this project, I had never dealt with generating sets, normal closure, or geodesic representatives, and only heard that he had an idea for a project that “should be interesting”. Thus started my intensive 6-week induction into the field of group theory.

In practice, the project we took on could be reduced to describing paths of a certain length across a particular graph, an idea that my supervisor had explored the previous year. Following this (very) reductive metaphor, we could say that while a lot of previous work has described the number of places there are within some distance from your starting point, very little work has been done counting the number of ways there are to get to those places.

As I said, that’s a reductive form of our problem. In reality, these ‘places’ are “upper triangular matrices”, and the graph is what’s known as the “discrete Heisenberg group”. Working out the number of possible paths between these matrices turned out to be an incredibly difficult job. While we initially started by trying to describe the form of every possible path, we dialled down the scope of our project once the true complexity of the problem revealed itself. My supervisor assured me that this is normal for maths research…

While we weren’t able to achieve that initial goal, we were able to find a lower bound on the number of paths – a substantial result given this was my introduction to research in the field of group theory.

Working with AMSI and my supervisor as part of the VRS program has been an incredible experience, and allowed me to understand the reality of mathematical research in a way I’ve loved. This work has set me forward on a path where I’m ready for future projects and excited for the possibilities they might bring. 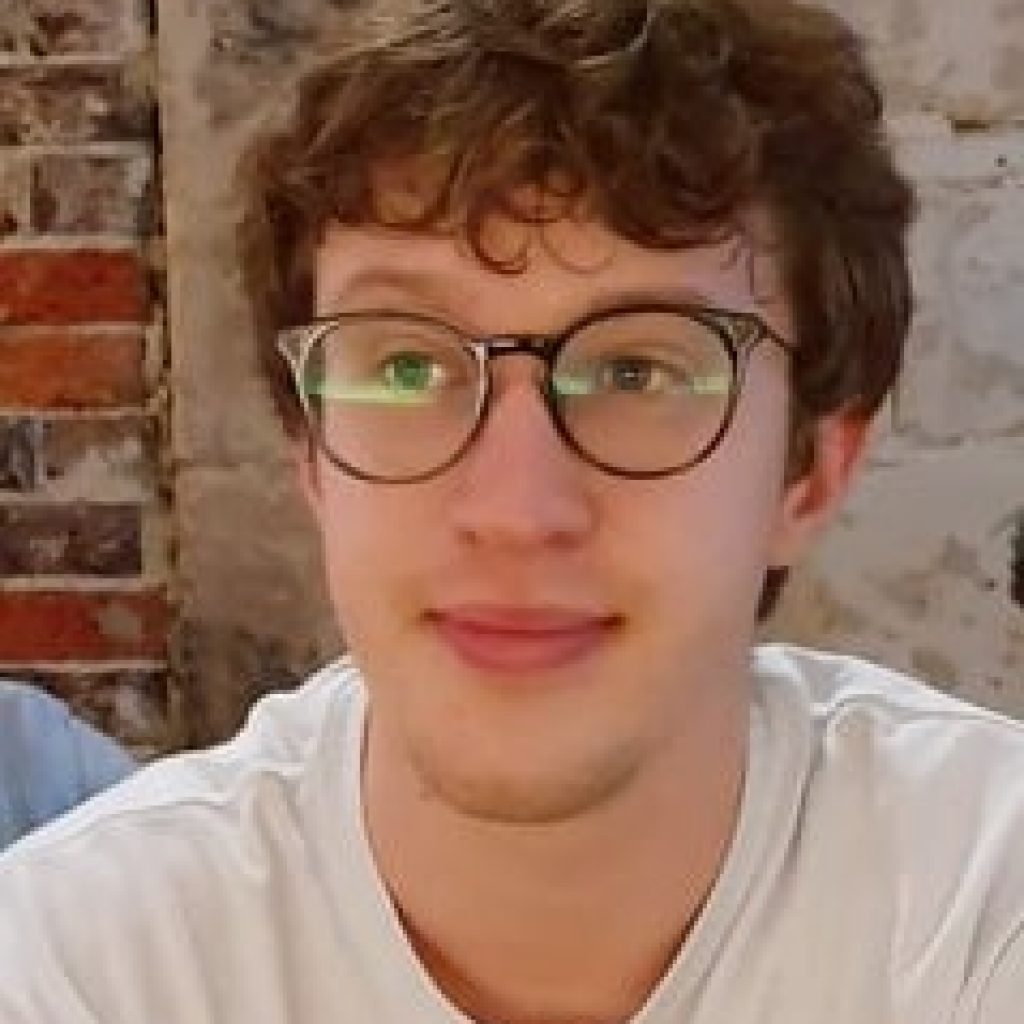