Mathematics is exciting and all, but I’d like to discuss some of the people in mathematics. Growing up I found myself very interested in solving puzzles and maths games so naturally in high school, mathematics and the physical sciences were what I enjoyed the most. But in teaching these subjects in high school you just hear the same few people pop up. Newton when learning about calculus, gravity or laws of motion. Pythagoras when studying trigonometry and geometry. Leibnitz who? These people were very interesting, but it wasn’t until I started learning about other figures in maths that I came to love the subject.

Evariste Galois was born in 1811 in a small town near Paris. He was a prodigious talent at mathematics and began reading work by Legendre and Lagrange (other famous mathematicians) which he supposedly read ‘like a novel’.  He was uninspired at school however, and in attempting the entrance exam for the prodigious Ecole Polytechnique failed because of poor explanations of his work. He thus settled for a ‘far inferior’ university. He failed this entrance exam a number of times in later years but still pursued studying mathematics. Galois was also political activist during the 1830 French revolution.  His activism led him to six months in prison for wearing the uniform of his previously outlawed militia. On the 30th of May 1832, Galois was shot in the abdomen during a duel. He died the following day at the age of 20. After his death his manuscripts were sent to many well-known mathematicians. In them he solved a 350-year-old problem in maths and lay the foundation for modern group theory and Galois theory (named after him).

The story of Galois could honestly be a movie. Such a tragic story and it makes you think what kind of influence he could’ve had on mathematics had he not died so young.

Another mathematician who has had a particular influence on me was Maryam Mirzakhani. She was the first women to be awarded the fields medal. She tragically died due to breast cancer in 2017. After her passing, International Women in Mathematics Day was set on the 12th of May, the date of her birthday. In a world where just 15% of tenure tracked positions in maths are held by women, the need for diversity in the field is ever so clear. To see someone succeed in the face of this adversity is incredibly inspiring.

There are many more people one could discuss. Ramanujan, Reimann, Noether, Euler etc.  I enjoy hearing about the stories of these people, and they continue to inspire me to pursue mathematics further.

ABC. (2018). Maryam Mirzakhani: Remembering a brilliant mathematician who inspired a world of possibilities. Retrieved from https://www.abc.net.au/news/science/2018-01-07/maryam-mirzakhani-a-brilliant-mathematician-remembered/9240684 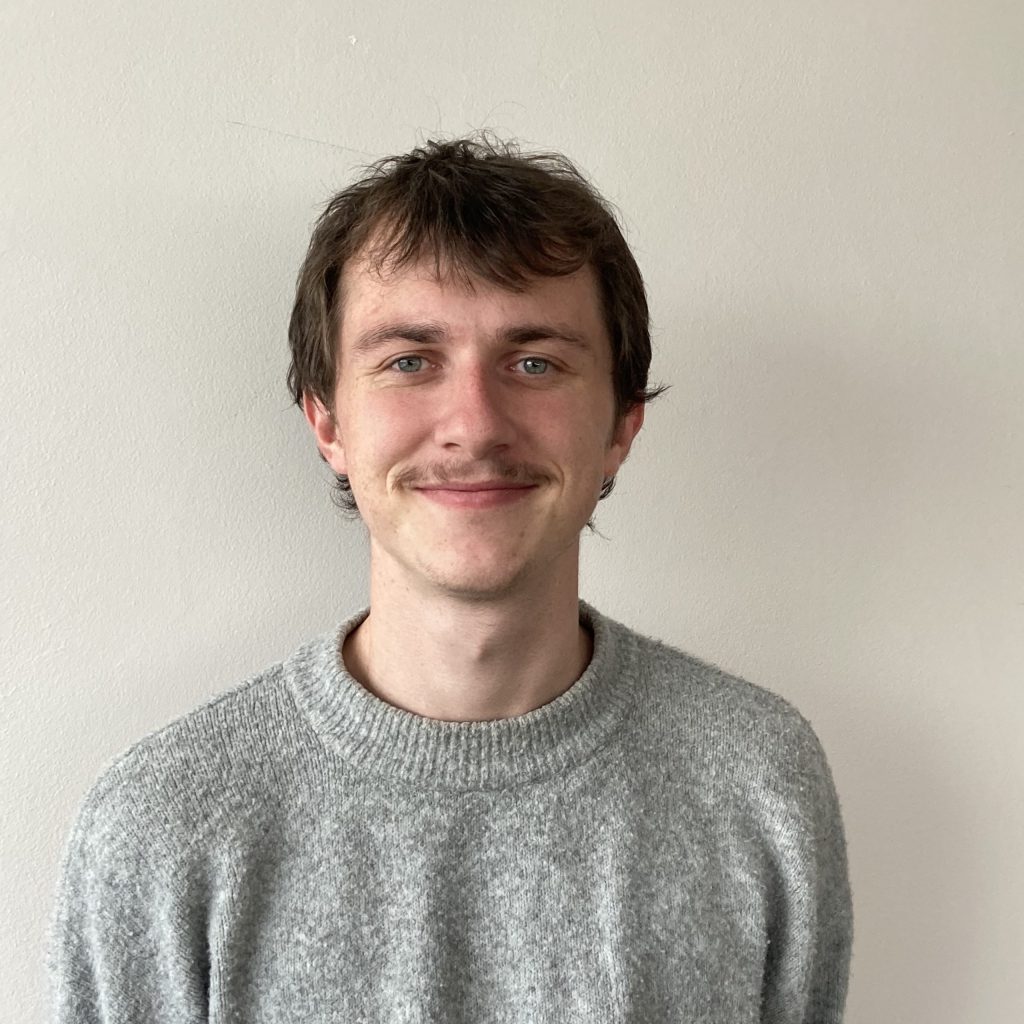