We introduce a class of stochastic models called population-size-dependent birth-and-death processes and describe their general evolutionary behaviours. We then further explain the notion of carrying capacity of such processes, that is, the population size where the process fluctuates around. Finally, we highlight our interest in the distribution of the total progeny size at extinction of such processes as one of our main research aspects.

The evolution of species in nature tends to be influenced by many factors, including the availability of food, habitat, nesting sites, and so on. Consider a small population of a particular species living in a safe habitat with plenty of food. The suitability of the environment tends to push the population to grow larger, until there is too much competition for limited resources to enable individuals to survive. From this example, we can see that the current size of a population can influence its future evolution.

A major part of the research project was to determine the distribution of the total progeny size at the time of extinction of such processes, that is, the total cumulative number of children produced until extinction of the population. Instead of using the empirical approach of simulating a large number of population trajectories, we modified algorithmic techniques that are designed for a more general type of Markov processes called quasi-birth-and-death processes. The original version of the algorithms could only be applied to processes with a known maximum population size and a known maximum total progeny size, which is not the case in the processes we are interested in. Therefore, in this project, we adapted the algorithms to produce the desired distributions in a computationally efficient way.

Minyuan Li
The University of Melbourne 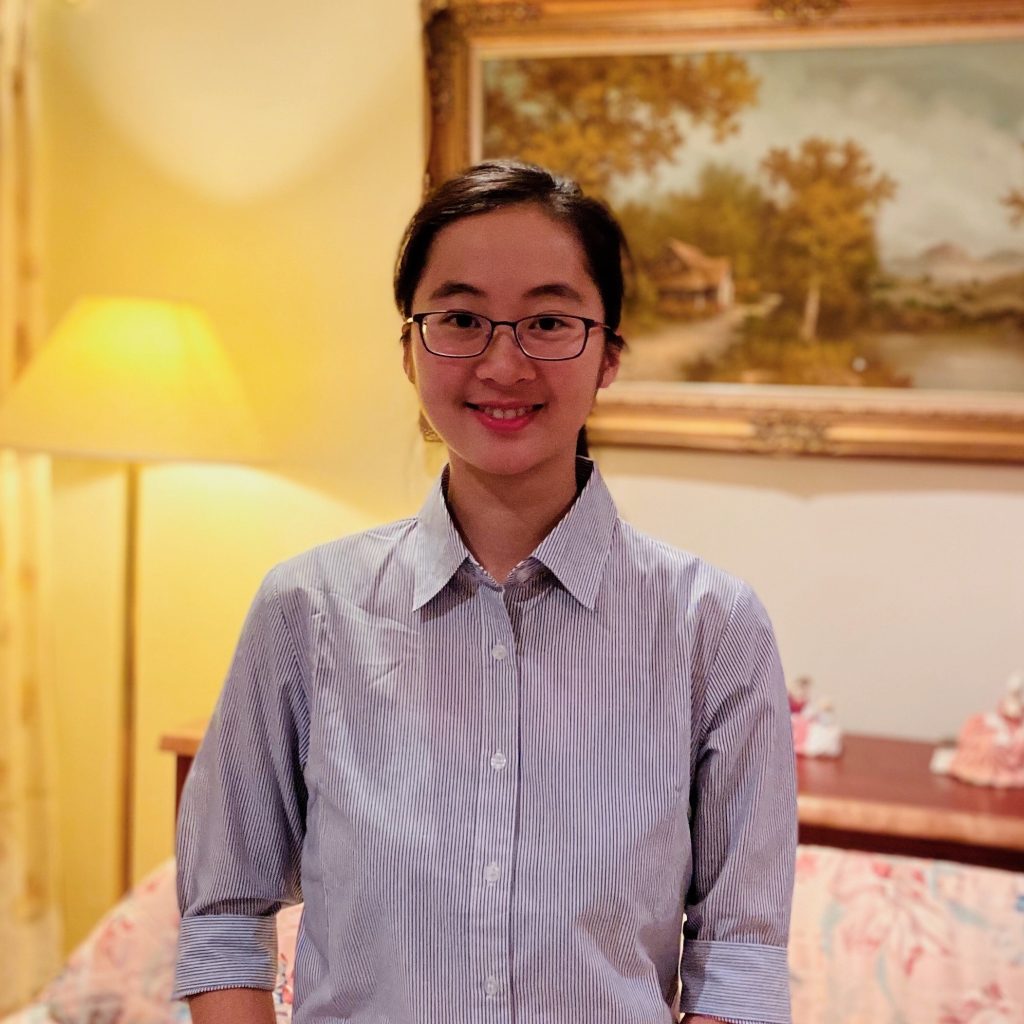