I am sure you have checked your house’s price on realestate.com.au and Domain and were happy with the price, but how well do their predictions work for strange houses?

In some cases, they cannot provide an estimate.

A strange house is one which has unusual features, such as a high (or low) land size, or a lot of bedrooms, or even a combination of features.

My project explored ways to detect these houses and predict their prices through various models.

These strange houses were detected using an algorithm called Isolation Forest. The data is divided based off a random value selected for some feature (bedrooms for example). This is repeated many times and results in normal houses requiring more partitions to be found, whereas strange houses can be found in fewer partitions.

Various models were used in this project, which were:

A model is a broad term but can be thought of as describing the behaviour of some object (such as the price of a house) through some equation (multiple equations typically).

For example, you may have an equation to predict someone’s weight using their height. This would be considered a model.

The most interesting model was the weighted hybrid model. The idea behind it was to emphasise the importance of recent sales of a house rather than older sales. For example, if a house was sold in 2020, that price would be closer to price of the house today than say a sale in 2012. This was done by having more recent sales contribute more to the prediction of the price than older sales.

For normal houses, this model worked quite well, although when applied to strange houses, it does not perform as well, especially for one house with 46,538m­2 of land.

There is still room for improvement with these models, although some nice foundations have been made. 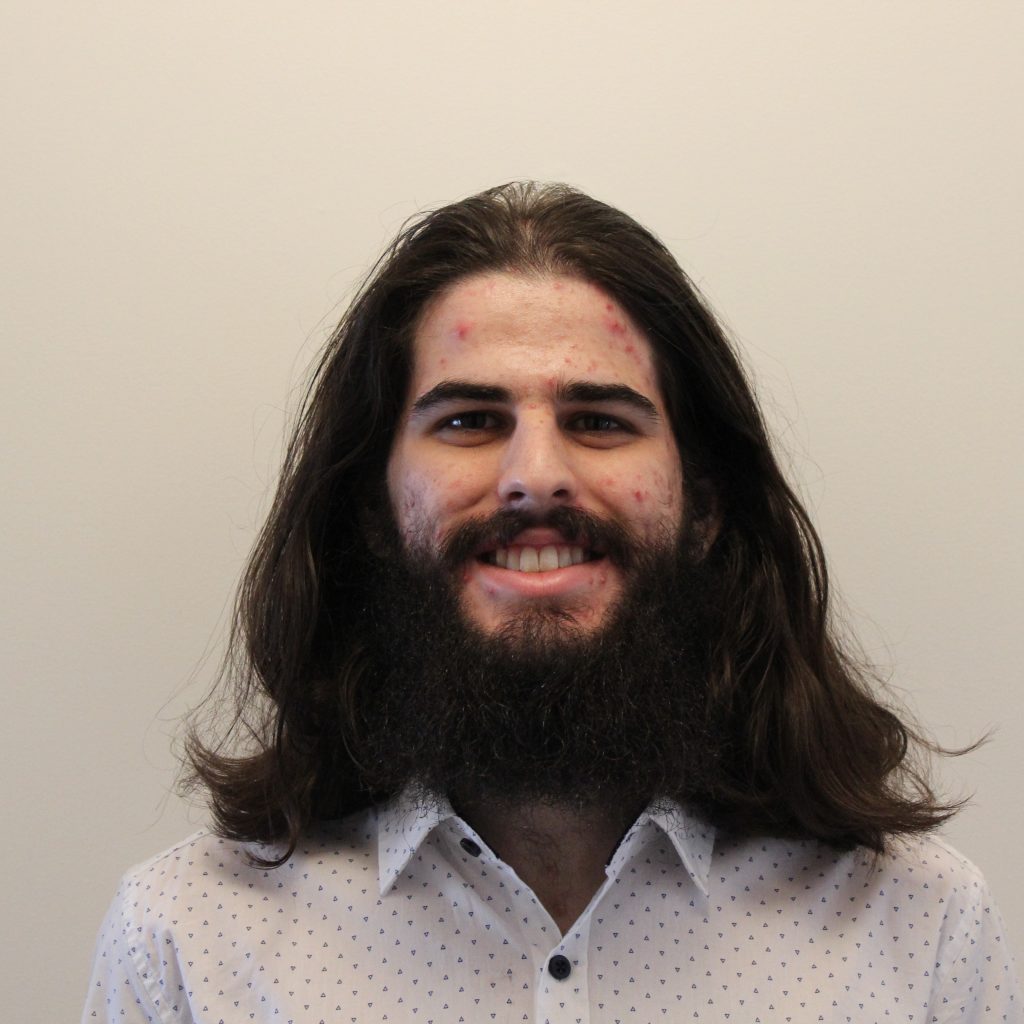