Probability is almost always treated as an entirely separate field of mathematics, more akin to statistics and not treated in the same way as other fields of mathematics. My AMSI VRS project has shown me that this perhaps should not be the case, as probability can be used to solve challenging questions in unexpected ways by summarising situations that makes problems much more approachable.

When we think about the topic of probability, the most common things that come to mind are practical examples flipping coins and choosing cards from a deck. Almost always, we think of probability in contexts where we have to weigh up multiple outcomes and establish which events are more likely than others. Although this is dealt with in a precise manner, probability seems to greatly contrast other fields of mathematics, where only one outcome could ever occur and there is almost always a single answer, whether the question is to simply find out the value of a certain numerical expression, or make claims about various situations. This may also provide the answer as to why at higher levels probability and statistics are treated as related, although different fields compared to the rest of mathematics, despite both fields being based on answering numerical questions.

Although it may seem that probability serves only as a way to compare real world events, and as a basis for statistics, this is certainly not the case. This became ever more apparent during my summer research project organised by AMSI. Here’s a short introduction to the problem I was tasked with: Suppose you place a large number of points on a circle, and measure the angle every point makes with some direction. You can move the points by multiplying all the angles by the same whole number, sending points to new locations on the circle. Is it possible to always move the points such that they are all “near-by”, and there are no large gaps between your adjusted points? If so, what conditions are required on our original points? Here’s a short video of the process in action on a number line:

This is by no means an easy question, especially when you consider that the points you have can be placed anywhere on the circle. Unexpectedly, probability is extremely well suited to solving this problem. To show something is possible, it’s enough for us to show that the probability of the event occurring is greater than 0. This immediately turns a question about analysing how to manipulate points on the circle to a much more approachable question about probability. This is because we no longer need to develop a method to find this multiplier explicitly, but instead we just need to verify properties of some random variables.

This experience has made me re-evaluate the place probability has in mathematics. It is not just a tool to weigh up events, but it also allows us to summarise complex situations very easily, through which we can solve problems using probability techniques that have already been well established. While probability has usually been kept at a distance from other mathematical fields, perhaps this should not be the case in future.

Andrew Rajchert
The University of Sydney 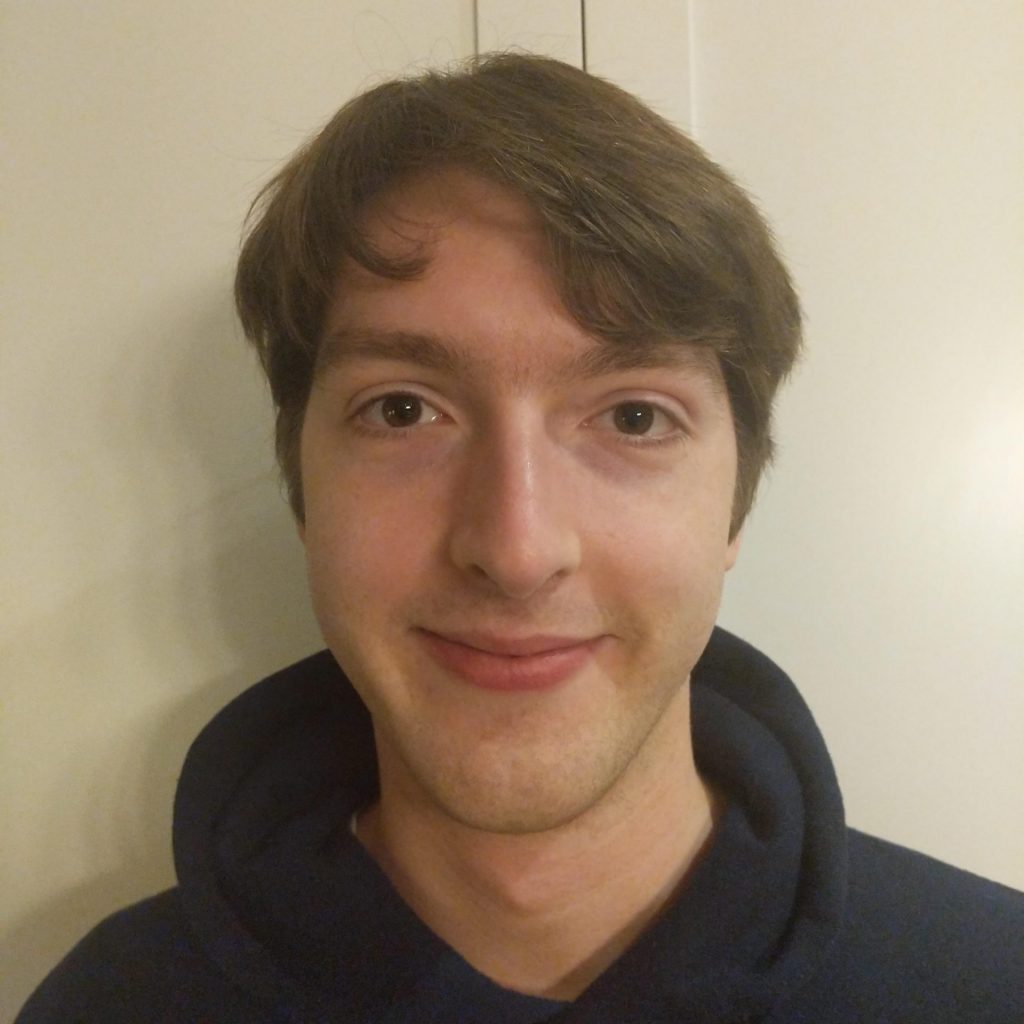